Rania al-Malky
As the Egyptian president heads to the White House next week, ask not what Sisi will do for Trump, but what Trump will do for Sisi 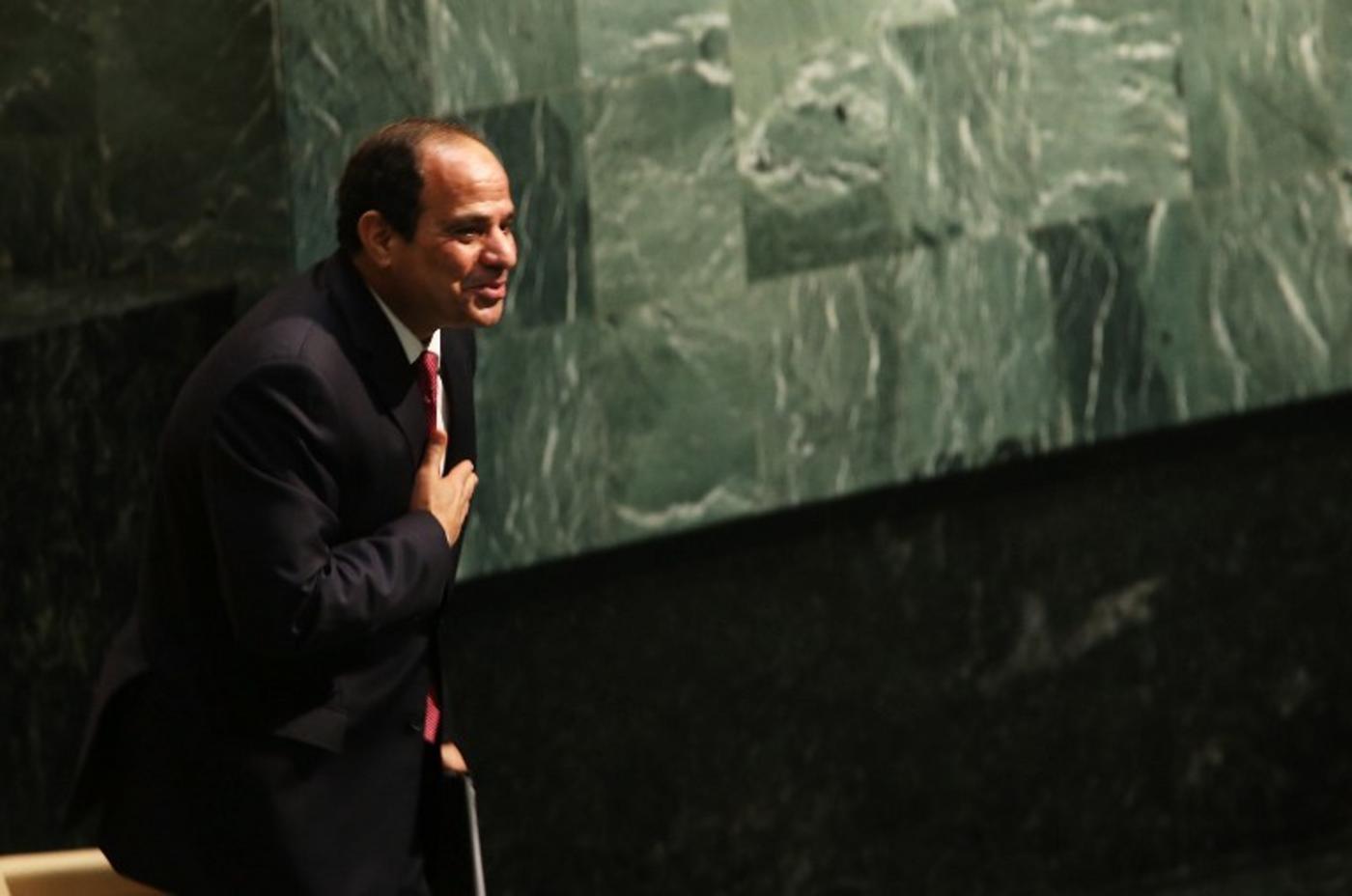 In a few days, Egypt will officially enter the twilight zone of its relationship with the United States. Defense-minister-cum-president-via-military-coup of the Arab world’s most populous country, Abdel Fattah al-Sisi, will arrive on his first official visit to Washington upon the invitation of his reality TV show host-cum-president of-the-“free world” counterpart, Donald Trump.

The similarities between Trump and Sisi are astounding and terrifying: both are populist, egotistical narcissists with limited governance experience and shaky mandates

The similarities between them are astounding and terrifying: both are populist, egotistical narcissists with limited governance experience and shaky mandates that thrive on fear, division and identity politics; both distrust the media and manipulate it; and both foreground ideology over fact in a public discourse full of sound and fury, whose singular aim is to deflect popular attention from their abject failure to deliver.

While Sisi’s botched record is etched in stone and in readily available data on the Egyptian economy’s steady demise, Trump’s first 100 days are a study in the relative futility of grandstanding in a country with strong institutions and a fearless citizenry – read his failed healthcare plan, Muslim ban and pushback on his inhumane deportation policies.

This will not be the first time Sisi meets Trump. A brief encounter last September on the sidelines of the United Nations General Assembly in New York was enough for candidate Trump to brand him “a fantastic guy”. And the feeling was mutual, as Sisi reciprocated by being the first to congratulate Trump on his presidential win.

But still, every marriage made in heaven has a prenuptial agreement and this is presumably what this visit will be all about. Sisi’s tense relationship with the Obama administration, which never invited him to Washington and played carrot and stick with USAID appropriations because of the regime’s harrowing human rights infringements, has finally ended, and an over-eager Sisi is seizing the chance to strike while the iron is hot.

Like all petty dictators, Sisi’s trump card is his promise to stand at the forefront of the illusive “war on terrorism”, positioning himself in a particularly favourable spot with Trump, who, in his inaugural address, pledged to “unite the civilised world against radical Islamic terrorism, which [he] will eradicate completely from the face of the earth".

Sisi’s sustained failure to stamp out an insurrection in Sinai while destroying thousands of homes and displacing thousands of people is of no concern to Trump. His abysmal human rights record manifested in his bloodthirsty bid to stamp out what remains of the Muslim Brotherhood (MB) through mass killings, extra-judicial incarcerations and sham trials, clearly contributed to his classification as “a fantastic guy” in Trump’s America and Sisi will milk that to the last drop.

Topping the tragicomic subtext of a Sisi-Trump meeting are the hypocritical assurances Sisi will offer regarding the protection of Egypt’s Christian minority. He will spin Pope Francis’ imminent visit to Egypt to his own advantage, when in fact his military’s hands are still soiled with the blood of the 2011 Maspero victims when APCs crushed 27 peaceful Coptic protesters to death but not a single officer was held accountable.

Sisi will also need to guarantee that Trump’s proposed fiscal budget for 2018, which includes cuts to foreign aid and other diplomatic initiatives, will not impact Egypt.

The $1.5bn in annual military aid as well as humanitarian aid that has propped up the generals ruling Egypt since the 1979 Camp David peace accords with Israel, is both strategically and symbolically important for the Sisi regime as it helps maintain the image of a legitimate, internationally sanctioned government. It will be interesting to observe if and what role Egypt-born Dina Habib Powell, Trump’s deputy national security adviser for strategy, will play in shaping which aid is cut.

Sisi has already paid it forward with further guarantees of Israeli border protection. With that, he would be hitting two birds with one stone: first ensuring that he remains in Israel’s (and hence the US’s) favour, and second to strike at Hamas and the Muslim Brotherhood. Sisi will openly support, perhaps even push for, any moves to designate the MB as a terrorist organisation.

According to news reports, this has been the subject of factional debate in the Trump administration, with hardliners, including Secretary of State Rex Tillerson backing it, while others urge a more careful consideration of such a move to avoid limiting the US’s leverage with countries like Turkey and Tunisia, home to political leadership by evolved versions of the MB.

Sisi will use the Iran, Israel, Syria and anti-terror cards to push for further US investments into the Egyptian economy. His eyes will be on the 2018 presidential bid as his legitimacy dramatically wanes amid rampant human rights abuses and an abysmal economy that has led to soaring inflation exacerbating the plight of millions already living under the poverty line, and the ticking time bomb of youth unemployment.

Making up with Saudi

The US’s recent role in orchestrating a rapprochement between Egypt and Saudi Arabia will likely be one of the issues on the table. Sisi will need to ensure that Washington will continue to apply pressure on the oil-rich kingdom to supply the monthly rations of oil products agreed on in April 2016.

The shipments were suspended in October in a bilateral crisis allegedly triggered by disagreements over the Syrian conflict (Egypt openly supports Bashar al-Assad, while Saudi supports the rebels for fear of Iranian expansionism in the region) and delays in the controversial handover of two Red Sea islands to Saudi after a public backlash against Sisi.

Following doggedly in Saudi’s footsteps, it will come as no surprise if Egypt issues a statement along the lines of Crown Prince Mohammad bin Salman’s following his recent meeting with President Trump. The Saudi royal not only waxed lyrical about “his Excellency as a true friend of Muslims who will serve the Muslim world in an unimaginable manner,” but also implied that the Muslim ban was a figment of a sick imagination and bashed the media for its false “negative portrait” and its out-of-context commentaries about Trump, concluding that the “cooperation between the two countries will be in its upmost level".

One thing is certain about their meeting next week: Sisi will give a stellar performance and Trump will enjoy his groveling. Rest assured, there won’t be any vindictively ignored hand-shaking photo ops this time. After all, Sisi’s no Chancellor and Egypt’s no Germany. 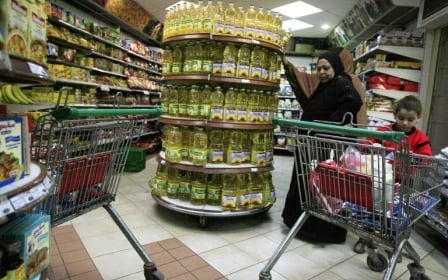 Egypt Turmoil
Egypt's food price crisis: 'How are we supposed to eat?'