By thwarting the Arab Spring, Saudi Arabia shot itself in the foot 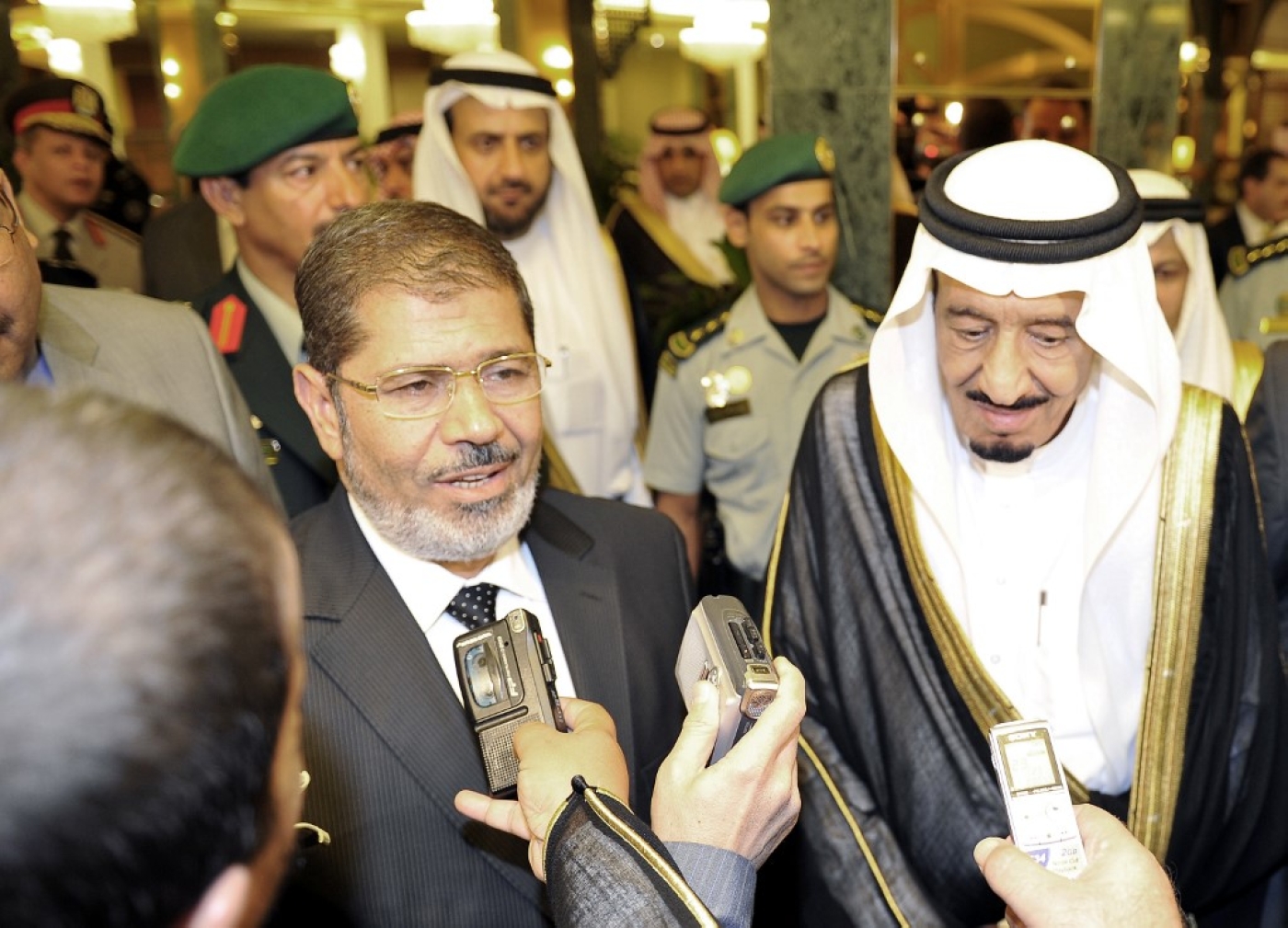 Back in March, before the untimely passing of former Egyptian President Mohamed Morsi, I had written about his approach to foreign policy, which combined values with pragmatism and allowed for a delicate balance in the turbulent world of Middle East international affairs.

One of the examples I cited was his attempt to manage the conflict in Syria through a quartet composed of Egypt, Saudi Arabia, Turkey and Iran. His rationale for including Iran was that it was a major and significant player in the Syrian conflict, and that it was essential to have it as part of the solution to avoid further escalation.

I received some critical feedback, namely that Morsi’s proposal was seen by the Saudis to be empowering Iran. At the time, Saudi leaders, though paying lip service to the idea of a quartet, persisted in obstructing any real work through this mechanism.

We now know that Saudi leaders favoured a confrontational, muscular approach to Iran, including the dismantling of the Iran nuclear deal, the enactment of further sanctions, and military strikes, all carried out by the US. All of this, of course, was before a strike on Saudi oil facilities resulted in the loss of half of that country’s oil production.

Now, the Saudis have been forced to accept that a belligerent approach to Iran is likely to be unproductive and unsustainable

But back to Syria: six years after the coup that removed Morsi from office, Iran is among the key actors in Syria in control of the country. The ascendancy of Tehran has taken place despite an unfettered Saudi policy of regime change in Syria.

If the objective of excluding Iran from talks on the future of Syria was intended to weaken Iran, the course of action pursued by the Saudis has resulted in exactly the opposite - and Syria is not the only theatre where Saudi strategy on Iran has failed.

In Yemen, the Iran-supported Houthis recently claimed to have killed 500 Saudi soldiers and captured a staggering 2,000, in addition to equipment from a military convoy. Regardless of the veracity of that specific claim, it is clear that Saudi Arabia has lost the conflict in Yemen.

Saudi forces have engaged in acts of aggression alleged to be war crimes, and Saudi strategy has produced one of the worst humanitarian crises in theatres of war in modern times.

Lebanon is another country where Iran has leverage and where Saudi Arabia’s strategy to change the balance of power has failed - if kidnapping and forcing the prime minister’s resignation can be elevated to the level of strategy.

Saudi and Emirati foreign policy, including support for counter-revolutions across the Arab world, was ostensibly aimed at strengthening their domestic and regional positions. Saudi leaders seem to consider democratisation in general - and Islamists in particular - as the greatest threat to the stability of their regime, and indeed, a bigger threat than Iran.

A democratically elected government that could have leveraged Egypt’s natural strengths was removed, and societal cohesion was fractured in favour of a military authoritarian regime. The result has been a severely weakened Egypt, unable or unwilling to offer any support on regional conflicts.

Now, the Saudis have been forced to accept that a belligerent approach to Iran is likely to be unproductive and unsustainable - or, as the Israeli newspaper Haaretz put it bluntly: “Saudi Arabia recognizes its weakness and is ready to talk to the Iranian foe.” But Riyadh now approaches these negotiations from a position of manifest failure: of its regional strategy, of its defences, and of its ability to develop an effective coalition. 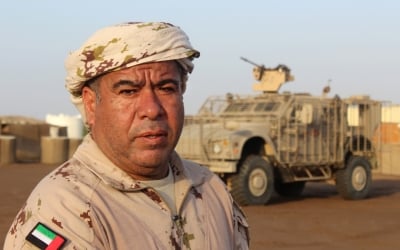 Could things have been different? In 2012, there was a real potential for an effective axis against Iranian regional ambitions, with Turkey-Egypt-Saudi Arabia representing an overwhelming combination of population, wealth, military readiness and credibility. Yet, effective as that alliance might have been against Iran, it would eventually have highlighted the fact that one of the three countries remained mired in a mediaeval governance system.

Saudi Arabia has succeeded in its objective of aborting, or at least significantly impeding, the Arab Spring. But in the course of doing so, it has left itself vulnerable and weakened. It need not have been this way.

Wael Haddara
Dr Wael Haddara served as a senior advisor to Egyptian President Mohamed Morsi during his year in office. 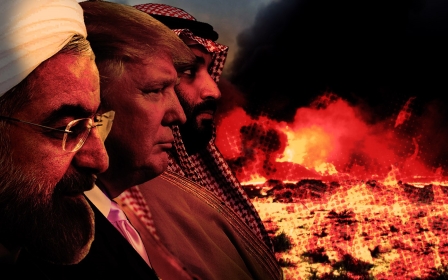 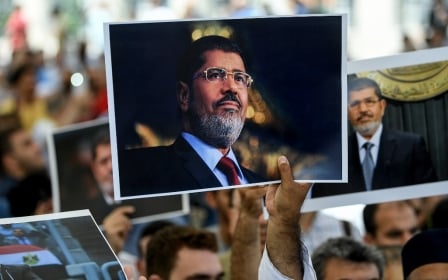 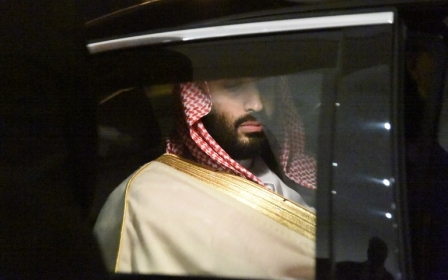