Aurangzeb Qureshi
Putting past troubles behind them, both Turkey and Israel see this as the deal of the century as the Leviathan gas field comes on tap 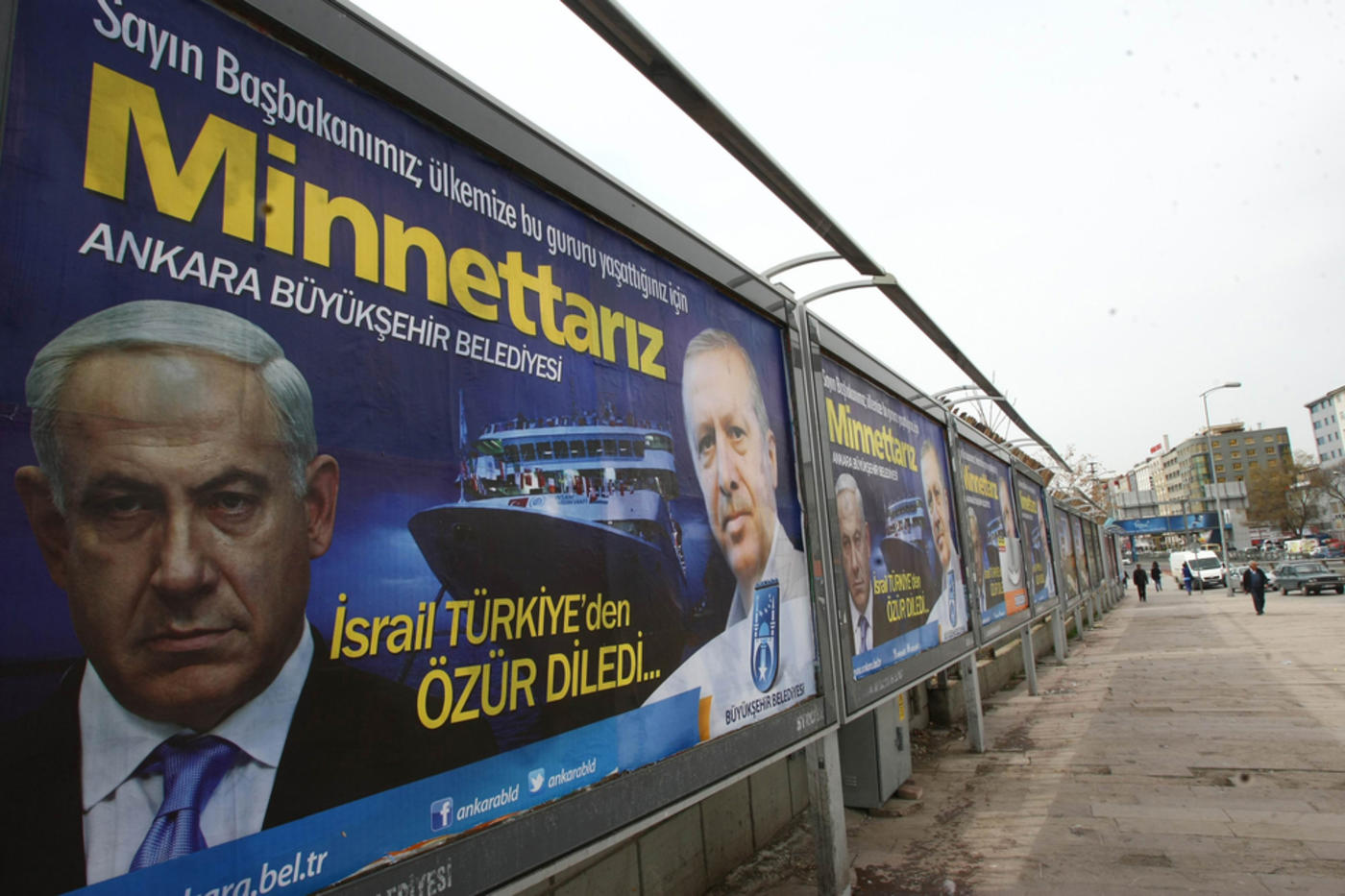 With Turkey and Israel about to restart diplomatic relations after a six-year hiatus, it would be remiss to not mention the role of natural gas in the deal.

In 2010, Israel discovered the Leviathan gas field – a mammoth discovery of 16 trillion cubic feet of natural gas worth $95 billion on its shore. The discovery has since been caught up in regulatory hurdles until June of this year. The reversal in Israel’s natural gas fortunes has naturally caught Turkey’s attention.

To put it in context, the Israeli government recently approved a revised regulatory structure that was originally delayed by the Supreme Court over monopoly concerns. The companies behind the Leviathan field also operate the Tamar gas field, which was discovered only a year earlier. With one of the largest gas discoveries in the last decade now ready for development, Turkey is now all ears and the fallout over the Mavi Marmara incident is now water under the bridge. It is hard to understate how important natural gas is for both countries.

For Turkey, it’s all about serving as an energy link to Europe which could also lead to greater influence in relation to EU policy in the Middle East and greater geo-strategic influence overall. With the Trans-Anatolian pipeline already under construction from Azerbaijan and Turkish Stream back on the table after renewed ties with Russia, normalising relations with Israel is a small price to pay towards further market diversification. By reinserting itself back into the Eastern Mediterranean gas conversation, Turkey also takes the spotlight away from Egypt, Cyprus and Greece and brings Israel’s focus back on transiting its gas through Turkish territory. It also allows Turkey to commence aid to the Gaza Strip – justification Turkey can use to frame the normalisation to those who might be critical of such a rapprochement. With existing energy interests in Israel, Turkey is reportedly willing to put up $2.5 billion towards the construction of a potential pipeline.

From Israel’s perspective, it’s quite simple. The successful development of the Leviathan gas field is a defining moment in the nation’s history from being a net energy importer to becoming an exporter.

The fact that Israeli Prime Minister Benjamin Netanyahu demonstrated unusual humility by not only apologising to Turkey for the Mavi Marmara incident, but also paying $20 million in compensation to the families of the Turkish aid workers is reflective of Turkey’s strategic importance to Israel. While Israel can export to neighbouring countries such as Egypt and Jordan, the ability to send its gas to Europe would completely alter the energy landscape making Israel even a more vital asset to the West than it already is.

Gas from Israel would reduce Europe’s dependence on Russian gas thereby loosening Russia’s grip on the European market, but there will be challenges. Israel will need to regain investor confidence after its regulatory fiasco and convince companies to invest in its energy sector in a climate of low gas prices.

On the geopolitical front, Israel will need to provide concessions to Cyprus to be able to build a pipeline through its territorial waters given Cyprus’s historical grievance with Turkey. Cyprus may have something to gain as its own Aphrodite gas field can add additional capacity to the pipeline, thus making it that much more significant.

US behind deal to bypass Russia

A pipeline from Israel to Turkey would be a strategic win for the US. The US would like nothing better than to have its closest ally in the Middle East be able to change the European energy dynamic and reduce Russia’s influence along with it.

Perhaps it’s no surprise that it was the US that brokered the Netanyahu apology to Turkey in the first place. The move also begins to bring Turkey back into the US and NATO sphere of influence after an acrimonious post-coup relationship that remains a topic of contention between the two countries.

Potential Israeli natural gas collaboration with both Egypt and Jordan would also ensure stability of two major US Arab allies in a region fraught with instability. Make no mistake: the US would be the ultimate beneficiary of any pipeline between Israel and Turkey.

There is no doubt that Russia and Iran will be watching any development between Turkey and Israel very closely.

- Aurangzeb Qureshi is a political analyst who writes on energy geopolitics and social justice in the Middle East. He is the founder of GeoPipelitics.com and his analysis and commentary have appeared in publications such as Al-Jazeera English, Al-Arabiya English, Foreign Policy Journal and Business Insider among others. He can be reached on Twitter @aqureshi.

Photo: A billboard on a main street by the Ankara municipality to thank Turkish Prime Minister Recep Tayyip Erdogan reads: “We are grateful to you” on 25 March 2013, three days after Israeli Prime Minister Benjamin Netanyahu apologised to Turkey over the death of nine Turkish citizens on board a Gaza-bound flotilla in 2010. (AFP) 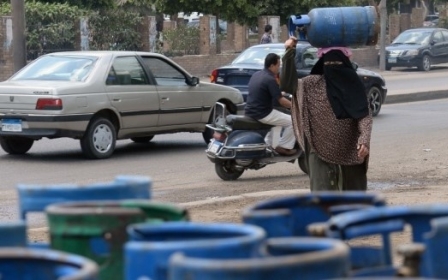 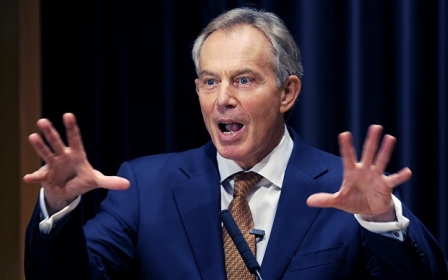