Turn Gaza’s lights back on

Sari Bashi
By encouraging Israel to cut Gaza's electricity, the PA has shamefully used the basic rights of Palestinians as bargaining chips in its struggle with Hamas 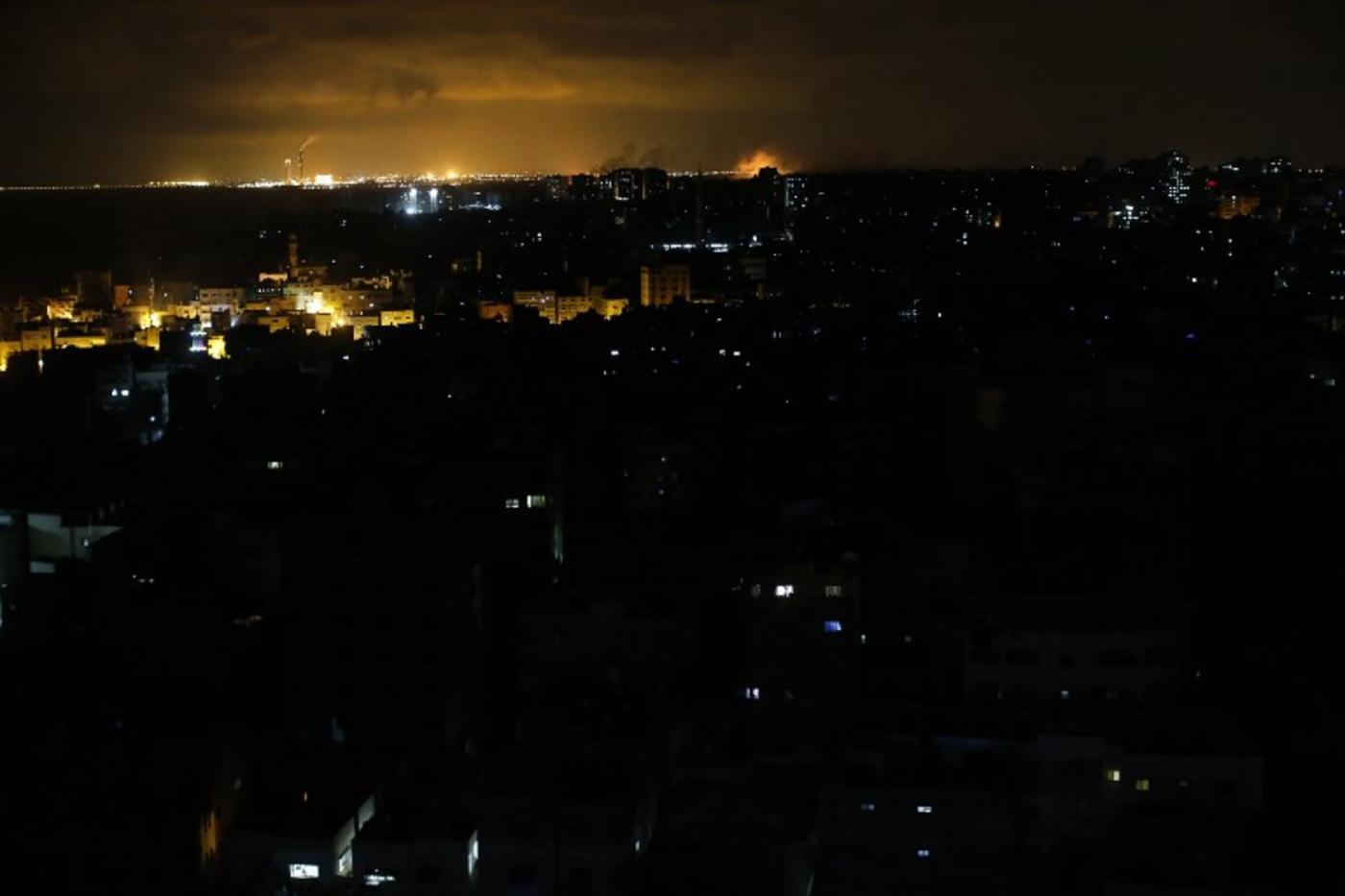 Israeli officials announced on 11 June that, in response to a request by the Palestinian Authority, they were reducing electricity to consumers in the Gaza Strip by 40 percent. They began the process with a 7 percent reduction on 19 June. They should immediately reverse course.

Hospitals have generators, but they are prone to malfunction. When they do, pediatric staff pump oxygen manually into the lungs of sick children, praying for power to return

It’s already dark in Gaza. Power outages run for at least 18 hours each day. The water supply is sporadic, as power is needed to pump water to urban Gaza’s high-rise buildings. Waste treatment plants have reverted to dumping raw sewage into the sea, where children swim and fishermen fish.

Hospitals have generators, but they are prone to malfunction, and when they do, pediatric staff pump oxygen manually into the lungs of sick children, praying for the power to return. Non-urgent medical care is postponed.

Factories reduce output, and the high cost of generator fuel chips away at their profits. Parents struggle to wash laundry, keep food from spoiling and persuade their kids to do homework by candlelight. With the borders all but sealed, Gaza residents struggle to access the last link to the outside world, the Internet.

More than a decade of outages

Since Israel first bombed Gaza’s power plant in 2006, Gaza’s residents have suffered from chronic power outages. In the ensuing years, amid rising tensions between Israel and the Hamas movement, which took over internal control of Gaza in 2007, Israel bombed the power plant again and again.

It periodically restricted the amount of industrial diesel fuel it allowed to be purchased for the power plant, limiting electricity production. Israel also imposed severe restrictions on the movement of people and goods into and out of Gaza, far beyond what is necessary for security, crippling the economy. As Gaza’s population swelled to 1.9 million people, a majority of whom are children, Israeli actions set back its energy infrastructure.

The most recent deterioration in power supply stemmed from a funding dispute between the Palestinian Authority and Hamas, its bitter enemy. Although the PA purports to be responsible for all Palestinians in Gaza and the West Bank, it stopped paying for, and Israel halted the sale of, fuel for Gaza’s power plant.

In previous disputes of this kind, international donors – the EU, Qatar – stepped in to pay the bill for the power plant’s diesel. But the EU has since agreed to convert its fuel payments to direct support for the PA, and Qatar, under pressure from its neighbours to cut funding to Gaza, stopped paying the bill months ago.

What the law - and decency - require

Israel’s occupation of Gaza and the West Bank, recognised as a single territorial unit, is now 50 years old. The nature and extent of its control varies in different parts of the territory, but in all parts, Israel has obligations under the law of occupation and international human rights law to facilitate normal civilian life.

Because Israel continues to exercise significant control over life in Gaza, including its ability to develop its energy sector, it should supply the full amount of power it can to meet the basic needs of Palestinians in Gaza, a precondition for accessing water, health services and a functioning economy.

The Israeli government says it is merely implementing a decision that belongs to the PA. The PA’s attempt to use the basic rights of Palestinians in Gaza as bargaining chips in its power struggle with Hamas is shameful.

But it doesn’t control Gaza or the West Bank and, regardless of its position, Israel has legal responsibilities to civilians in the territory. So long as Israel continues to control the lives of Palestinian civilians in Gaza by military occupation, it remains responsible for their welfare.

Until this month, Israel refused PA “requests” to cut power to Gaza and continued supplying the electricity, deducting the cost from the customs and value-added taxes Israel collects from Palestinians.

Whether or not it continues to deduct the cost from those tax monies or pays for it on its own, international law – and basic decency – require Israel to not further cut the supply of electricity to Gaza and drag it backward, at the expense of vital humanitarian and development needs.

- Sari Bashi is the Israel/Palestine Advocacy Director at Human Rights Watch. Prior to joining Human Rights Watch, Bashi co-founded the Israeli human rights group Gisha and served as its executive director of Gisha from its foundation in 2005 until 2014.

Photo: The northern part of Gaza City (foreground) remains dark during a power outage as the Israeli city of Ashkelon (background left) is normally lit on 18 July 2014 as Israel's assault on Gaza continued (AFP) 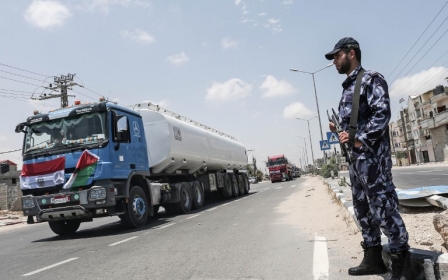