Prevent puts UK Muslims under pervasive suspicion. It must go

John Holmwood
Our new report out today shows beyond doubt that Prevent is divisive, curtails human rights and serves electoral ends rather than providing greater security for citizens 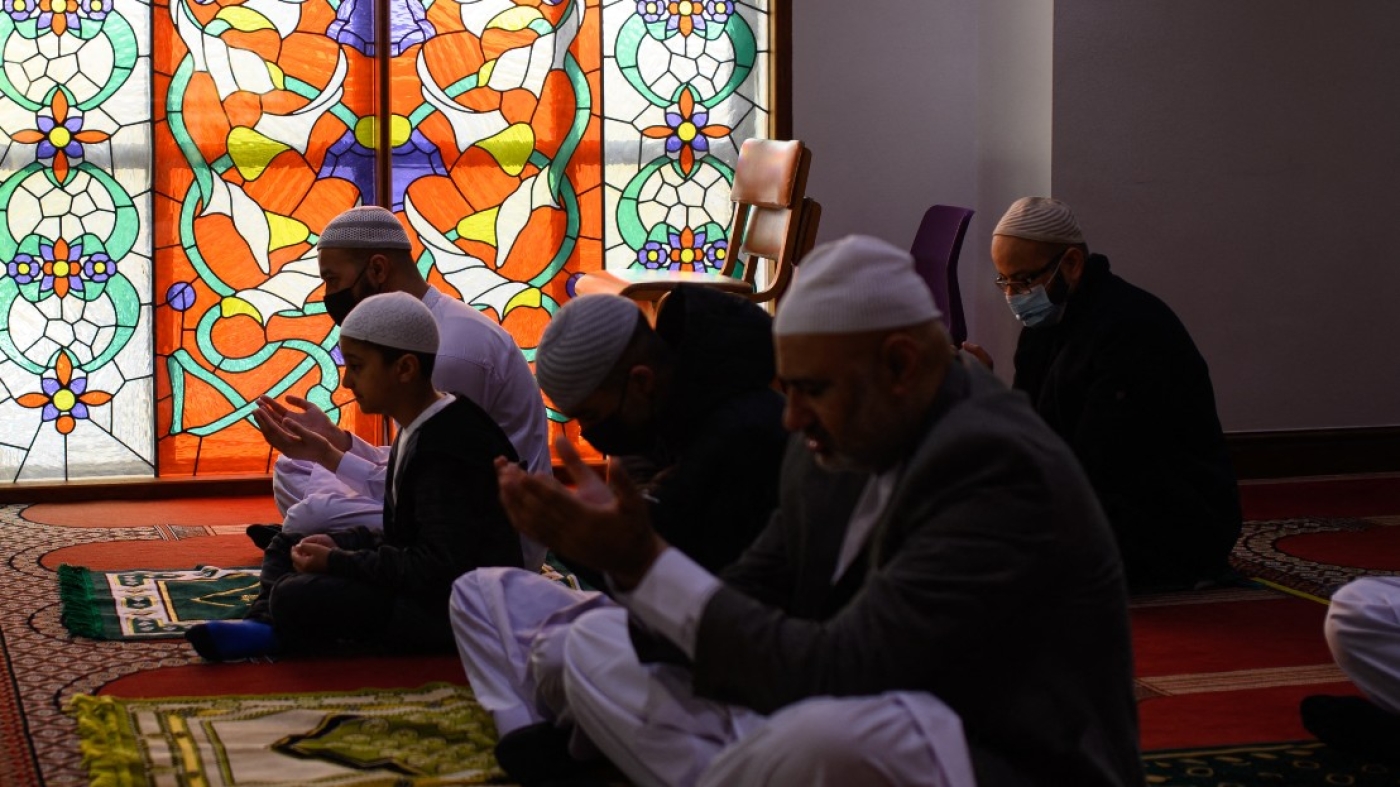 Muslims gather to perform the Eid al-Fitr prayer, which marks the end of the holy month of Ramadan, at Bradford Central Mosque, England, on 13 May 2021 (AFP)

In 2011, the British Conservative government introduced a new counter-terrorism strategy to deal with non-violent extremism - Prevent. Following the furore over the Birmingham Trojan Horse affair in 2014 - a supposed plot to "Islamicise" schools - the Prevent strategy was ratcheted up. Public authorities such as schools, colleges, universities and health services were now required to monitor their pupils, students and clients for potential signs of radicalisation.

Schools in England were required to teach "fundamental British values", with the presumption of a deficit in values on the part of some ethnic minority citizens, especially British Muslims.

This all took place with little scrutiny or insight. For example, unlike counter-terrorism legislation, there is no independent reviewer with a statutory duty to report on any extensions of the Prevent strategy or problems of its implementation.

Indeed, the government has brushed off criticisms and labelled critics as extremists. The government conceded an independent review of Prevent as part of the passage of the 2019 Borders and Security Bill, which had raised significant concerns about civil liberties.

When it emerged that William Shawcross, someone with pronounced neoconservative views, would chair the review, many civil rights organisations, Muslim community groups and researchers declared a boycott.

The People’s Review of Prevent is a response to that boycott. Our report, which is published today, reviews the evidence about the operation of Prevent and the harms that it causes to individuals and communities.

We show that Prevent operates at some distance from any terrorist offence and is directed at individuals who have committed no offence. It can provide no evidence that Prevent diminishes the risk of terrorism; it increases anxiety and places British Muslims under unwarranted suspicion.

Terrorist incidents do not indicate that Prevent - a deeply flawed policy - should be strengthened. In all cases - whether the Manchester Arena bombing, the Fishmongers’ Hall attack, or the Texas synagogue hostage-taking - the perpetrators were already subjects of interest to the police separately from Prevent.

We show that Prevent is discriminatory in its impact on Muslim communities. For example, around a third of the population of England and Wales lives in a Prevent Priority Area, compared with three-quarters of Muslims. This is why Prevent referrals are also disproportionately of Muslims. 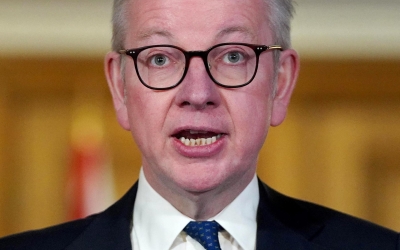 Prevent is directed primarily at children and young people who make up around half of all referrals. This includes children at nursery and primary schools. The requirement in England and Wales for schools to teach "fundamental British values" as part of the Prevent duty, means that a national(ist) curriculum has been brought in by the back door.

The requirement comes under section 78 of the Education Act 2002-2008 which requires schools to provide for the "spiritual, moral, cultural, mental and physical development" of children. In effect, child development is now subordinated to a national security imperative.

In our report, we show how Prevent operates to curtail political expression and religious freedoms, which are otherwise described as central to the British values that need to be promoted.

Throughout the report, we also show that even those individuals who go right through the different stages of being reported to Prevent have committed no criminal offence. Yet, at each stage, information is gathered, shared and stored. Because this is all framed as a measure to stop the most serious of terrorist offences, the normal provisions of the Data Protection Act can be disapplied - and usually are.

Our report shows that Prevent involves serious potential breaches of children’s rights and human rights. The government argues that terrorists operate with disregard for human rights and that the language of rights should be used against them, but it neglects its own breaches of human rights. In fact, it dismisses such criticisms, while the watchdog designed to protect human rights, the Equality and Human Rights Commission, has failed to respond to the concerns raised by UN special rapporteurs.

Prevent has generated a large industry of consultants, researchers and think tanks promoting its approach and seeking to export it to other countries (including regimes such as China, where such policies are used against the Muslim Uighurs). It has also generated a large bureaucracy of Prevent officers and Prevent panel members, all responsible to the (newly formed) Department of Homeland Security in the Home Office.

There is a massive incorporation of everyday public employees and practitioners into the security functions of the state. According to the Home Office, by 2019, over a million individuals had been trained to recognise the signs of radicalisation in order to execute the Prevent duty in their organisation.

Our report shows that Prevent is divisive and serves electoral ends rather than providing greater security for citizens. In this way, we are all implicated in the divisive and discriminatory nature of the policy.

We anticipate that William Shawcross will call for an extension of Prevent into new sectors and that he will call for a reinforcement of its central coordination by security services. Instead, we call for it to be withdrawn. 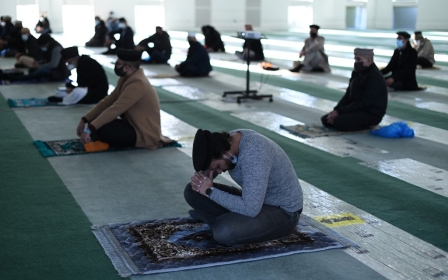 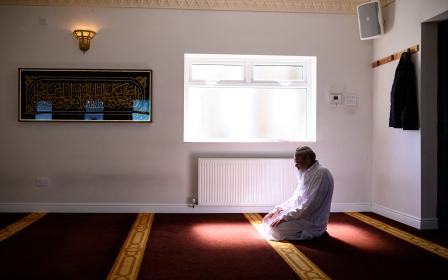 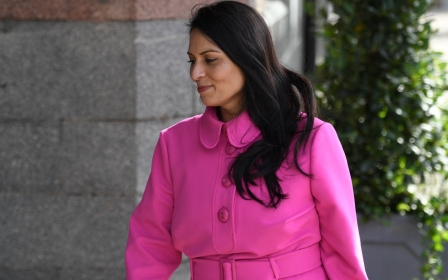