Ben White
Main opposition parties have failed to distinguish themselves in substantial policy terms from the Israeli prime minister, especially when it comes to Palestinians 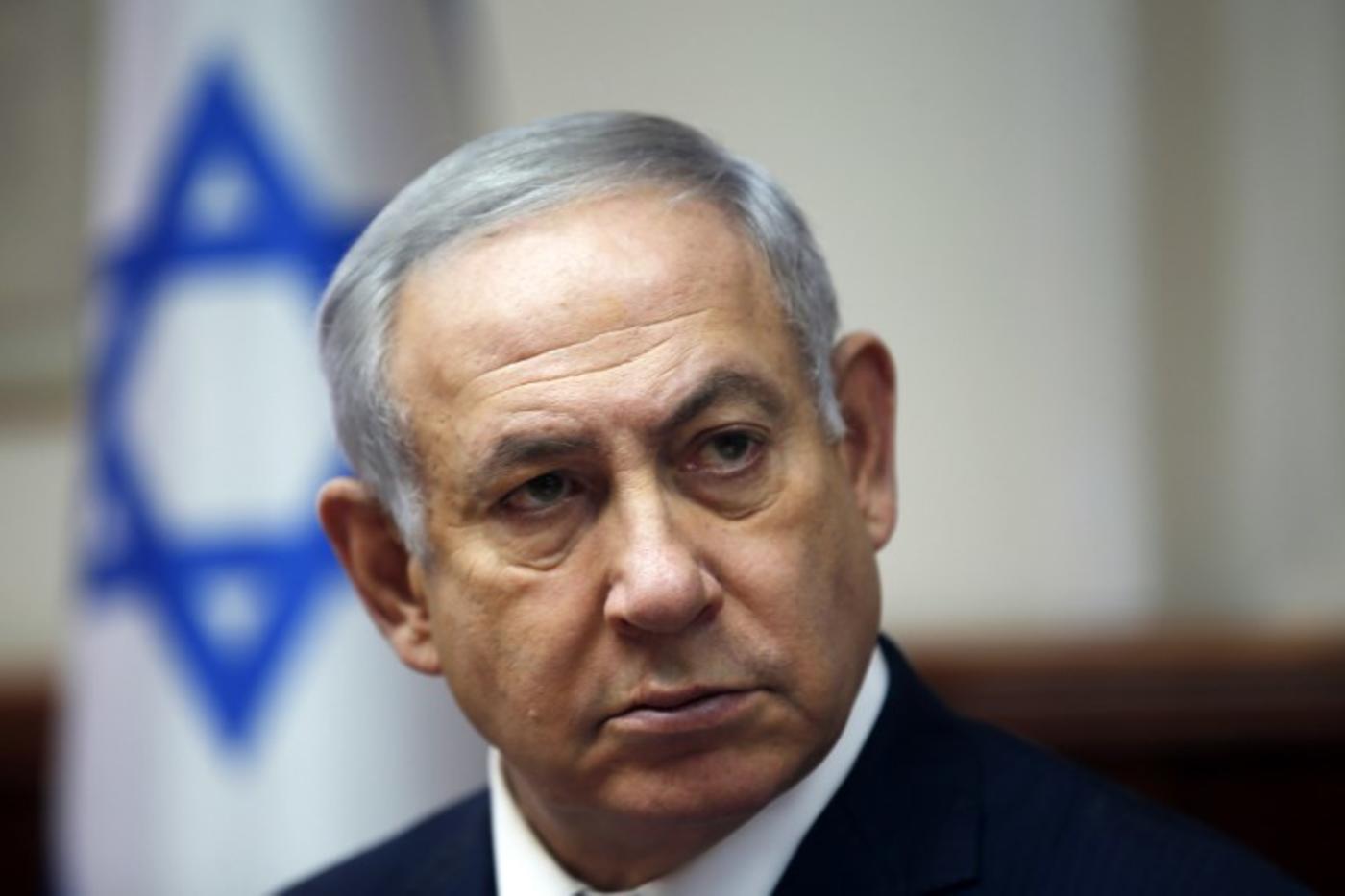 The prospect of an immediate vote might have receded, but election speculation is only intensifying, with a maximum of a year left in the government’s term.

A major part of the debate pertains to the Israeli opposition, and in particular, the possibility of Netanyahu finally being replaced as prime minister. Thus far, polls suggest that the current right-wing coalition has an easier path to return to government - with a few tweaks here and there - than the path facing an alternative, "centrist" coalition.

The need for a 'Big Bang'

The Zionist Union, an alliance between the Israeli Labor party - headed by Avi Gabbay - and Tzipi Livni's Hatnuah faction, seems set to see its seats more or less halved, if things remain static. Yair Lapid's Yesh Atid party, meanwhile, is polling at a respectable level, but still significantly behind Likud.

Given the lack of movement of votes between blocs, as opposed to within them, the so-called centrist camp's hopes seem pinned on the possibility that some fresh faces - or more accurately, the return of some old faces - may shake things up. A "Big Bang," as Haaretz's Chemi Shalev put it.

Livni, like Netanyahu, looks at Palestinians and sees a problem to be solved, not a people with self-determination or basic rights

What is striking about these developments is the extent to which the Israeli opposition's prospects are primarily being assessed (by friend and foe alike) on the basis of which individual or individuals will lead the centrist camp into elections. Unseating Netanyahu, in other words, is a question of personalities rather than of an alternative programme.

This is not surprising, when you consider the extent to which the main opposition parties have failed to distinguish themselves in substantial policy terms from the approach of Netanyahu's government - especially when it comes to Palestinians.

In October 2014, Livni - responding to remarks by Naftali Bennett - declared that she "too believe[s] in the historical right of the people of Israel over all of the land of Israel" (ie, historic Palestine). Where she and Bennett differ, the former foreign minister continued, was that she believes "in a Jewish and democratic state, secure, with recognised borders and being a part of the free world".

Livni added, candidly: "My interest is not to establish a state for the Palestinians, but to give our young ones this state and this future in the land of Israel."

A couple of months later, Livni made a similar point more directly: "The difference between me and Netanyahu and Bennett," she said, "is that the world listens to me."

Livni, like Netanyahu, looks at Palestinians and sees a problem to be solved, not a people with self-determination or basic rights. Livni's main PR strategy, vis-a-vis the Jewish Israeli electorate, is to present herself as better able to secure Israel's interests in the international arena.

Hence, for example, the opposition leader's frustration at Netanyahu in 2016, when a crass propaganda video released by the prime minister threatened to undermine - in Livni’s words - the "achievements" previously secured regarding West Bank settlements.

"With one video that was meant for Likud or Republican ears," Livni complained, "Netanyahu destroys the achievements I made during the Sharon era - that the [settlement] blocs would be a part of Israel, that there would be no right of return and that a separation fence be built."

The question of settlements

Livni, in other words, is as committed to Israel's retention of major colonies in the West Bank as Netanyahu is; the difference is that her pool of core voters does not include those committed to so-called more "isolated" settlements in the heart of the occupied Palestinian territory.

Or take Barak, a potential candidate to unify the "anyone but Netanyahu" camp. In December, Barak used an op-ed in The New York Times to urge "permanent separation from the Palestinians" in order to protect "a solid Jewish majority".

Claiming that "it is [probably] not possible to solve the Israeli-Palestinian conflict at this stage," Barak’s only proposed "concession" was an implied opposition to "continued construction in those isolated [West Bank] settlements".

Ahead of the last elections in March 2015, a Haaretz editorial accused Livni and then-Labor leader Isaac Herzog of "marketing themselves as people who will do a better job than Netanyahu in carrying out the foreign and defence policies of the Likud". With election season around the corner, it does not appear that much will have changed by the time Israelis go to the polls again.

The stench of corruption

Last month, Livni used her speech as opposition leader at the opening of the Knesset's winter session to make a condensed pitch to voters.

Referring to Netanyahu's ongoing criminal investigations, Livni accused the government of "deliberately wrecking all of the institutions that protect democracy, showing preference for extremist rabbis, legitimising corruption and leading us to annexation and a country with a Muslim majority, a government that will rip the Declaration of Independence to pieces".

If Netanyahu is replaced in the next election, it will be because the so-called centre camp cobbles together some big-name individuals deemed trustworthy by a sizeable chunk of the Israeli electorate, voters not enamoured with Netanyahu's gestures towards the radical right and the stench of corruption - putting aside the prospect and impact of actual recommendations to indict.

But, as the demographics-focused "Muslim majority" rhetoric indicates, the Israeli opposition's forthcoming election campaign will have nothing to offer Palestinians beyond a conditional offer of walled-in bantustans in the name of separation. And between this vision of "self-rule" and Netanyahu's offer of a "state-minus," there is not a lot of daylight. 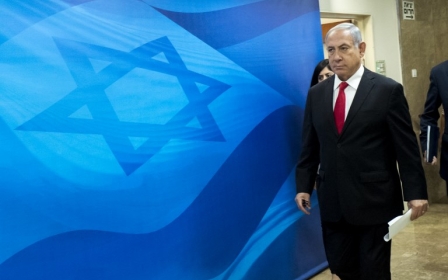 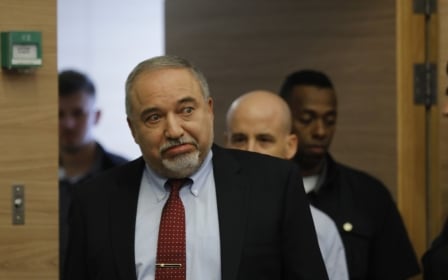 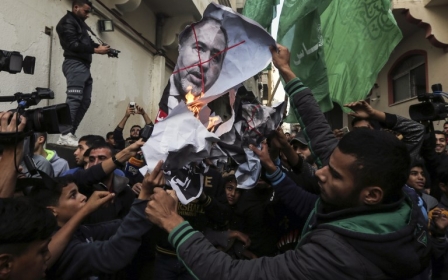