What is the role of Muslim women in fighting Islamophobia? 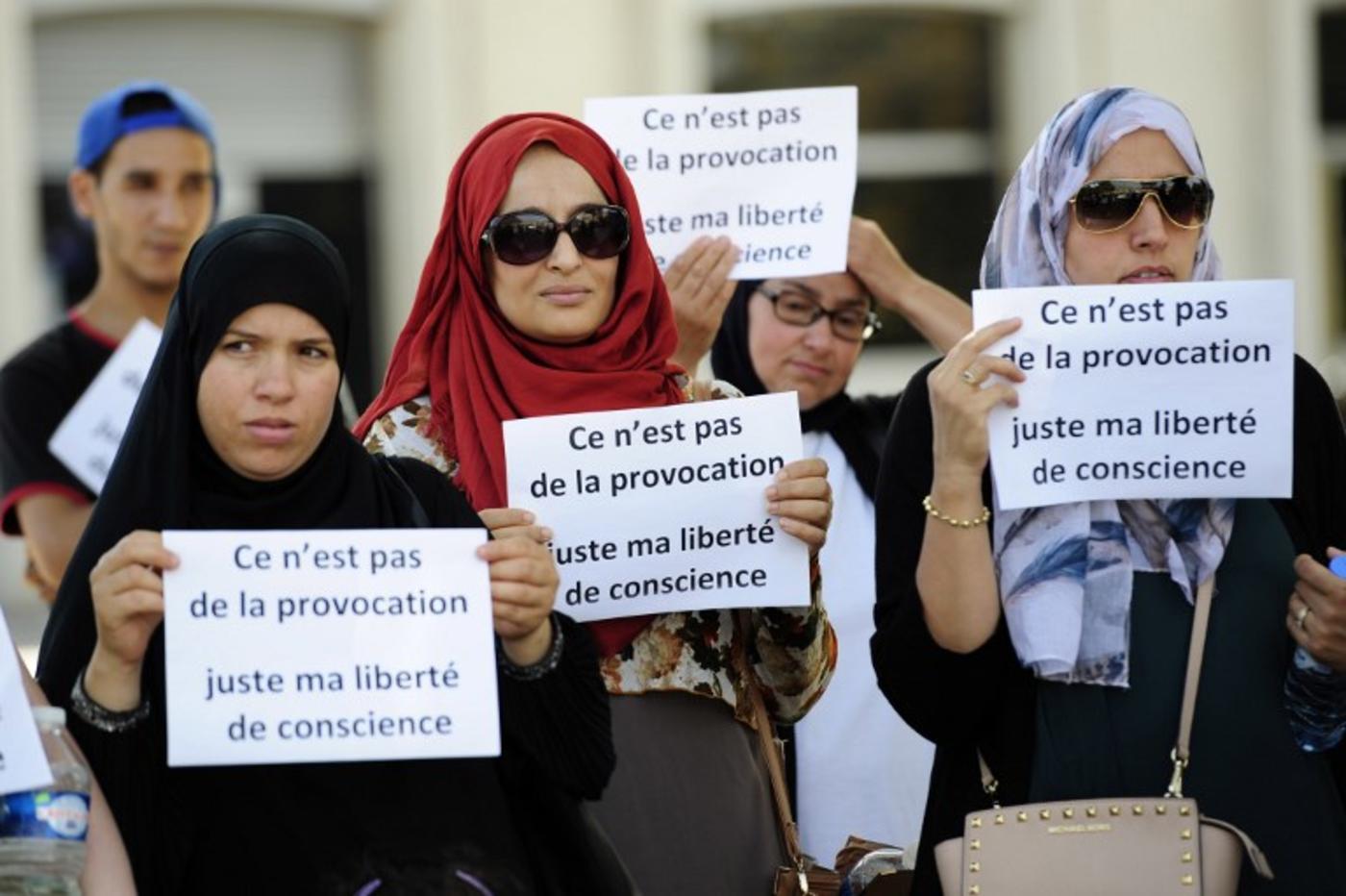 I begin this column with a disclaimer: I applaud all the men who make a significant and positive contribution in carrying out their roles and responsibilities with truth, energy and compassion.

But some conversations are difficult, and I will no doubt be mocked in some quarters for believing that it is now time for Muslim men to move out of the way and let Muslim women take the reins.

I say this neither lightly nor with an intentional gender bias in mind. There are far too many strong men who could prove me wrong. However after having attended many events, panels and advisory groups dealing with racism and discrimination against ethnic minorities, I have noticed that our men are few on the ground, only present when a favourite speaker, leader or imam is present.

The Windrush scandal was an opportunity for us to stand with our black brothers and sisters, fighting for humanity against injustice. I saw few figures from the Muslim community speak in tune with this.

We are living in a time of deeply polarised politics, in the midst of which are the victims of a scandalous pay gap, sexual violence, prejudice, bigotry, homophobia and the like. Women are disproportionately affected by most forms of discrimination especially poor women and those from black and minority communities, along with our children.

The politicking of the hijab is not new. It has long drawn a violent gaze, a way of prolonging women’s dehumanisation and keeping us invisible

Islamophobia forms another aspect of this. A steady but dangerous climb in Islamophobic attacks, amid the rise of the far-right, has been seen in the UK, parts of Europe and North America. The victims of this rise are mostly women - people like Zainab Hussein, Souad Kirama and Marwa el-Sherbini, their visible faith a clear target for sweltering bigotry.

I make the point of our visibility because the politicking over the hijab is not new. It has long drawn a violent gaze, a way of enabling women’s dehumanisation and keeping us invisible.

It is also neither new nor revolutionary to see that Muslim men have offered little to ensure that the voices of Muslim women can be heard. There are multi-faceted reasons; a predominantly white male culture doesn’t really favour men of colour or Muslims.

The language of Islamophobia is deeply subversive and cannot be separated from the experience of many people of colour within the western context. Although we are a part of the conversation regarding bigotry and racial hatred, this conversation has been owned by others.

And while Muslim women are the most affected by anti-Muslim hatred, opportunities to say this are rarely afforded to her. Can anything be as powerful as words coming directly from those affected by Islamophobia or discrimination?

Muslim women, with the intersectionality of their faith, colour and social status, have the weight to make this point powerfully - and if ever there was a time to do so, it would be now.

As someone who does not identify as a feminist, I’m acutely aware of the fundamental point that the conscious awakening of Muslim feminism, reconciled with a woman’s faith, is the very thing that may prevent the community from being drowned out. By asserting her rights as a woman, she gains the agency to speak for herself and to unashamedly place God at the centre. Such women are sometimes at the forefront of confronting anti-Muslim hate.

Whether a woman is experiencing intergenerational trauma from a war-torn homeland, suffering racial discrimination, embracing a new faith, or becoming an immigrant, the barriers she faces are many - yet she still achieves innumerable successes in academia, business, art and motherhood while retaining her faith.

Muslim women also have a hand in eradicating the embedded misogyny that has reduced their voice. Many talk about the importance of women’s rights, while denying our rights to identify and speak for ourselves. We must be careful not to be part of that erasure from within.

Muslims in the UK: How change will come
Tahir Abbas
Read More »

It is therefore crucial that Muslim women be given platforms to speak about Islamophobia, racism, discrimination in the workplace, sexual violence, and all manor of aggressions against her. If we deny her this, we deny ourselves an opportunity to amplify the fight against Islamophobia.

One may ask about the place of Muslim men in this struggle. That is a discussion they must navigate. However, privilege should allow those with it to stand truthfully and publicly with those who do not.

- Sultanah Parvin is a public speaker, anti-racist activist and educator. She has worked extensively within the Muslim community in London over the past 20 years, speaking on issues of race, misogyny and political engagement. She is currently involved in an online platform for Muslim women across the globe that seeks to find safe and viable spaces where Muslim women can discuss and lead conversations and critiques on social and political issues.

Photo: Women hold signs reading “Is it not a provocation, just my freedom of conscience” during a headscarf march in Avignon, southern France, on 3 September 2016 (AFP) 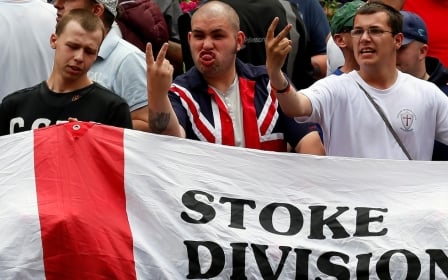 Women
Dear brothers: A letter to sexists, from Muslim women 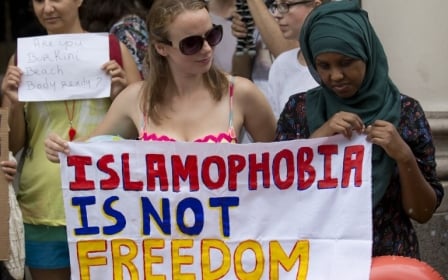