Why Jamal Khashoggi's ruthless killing is a global issue 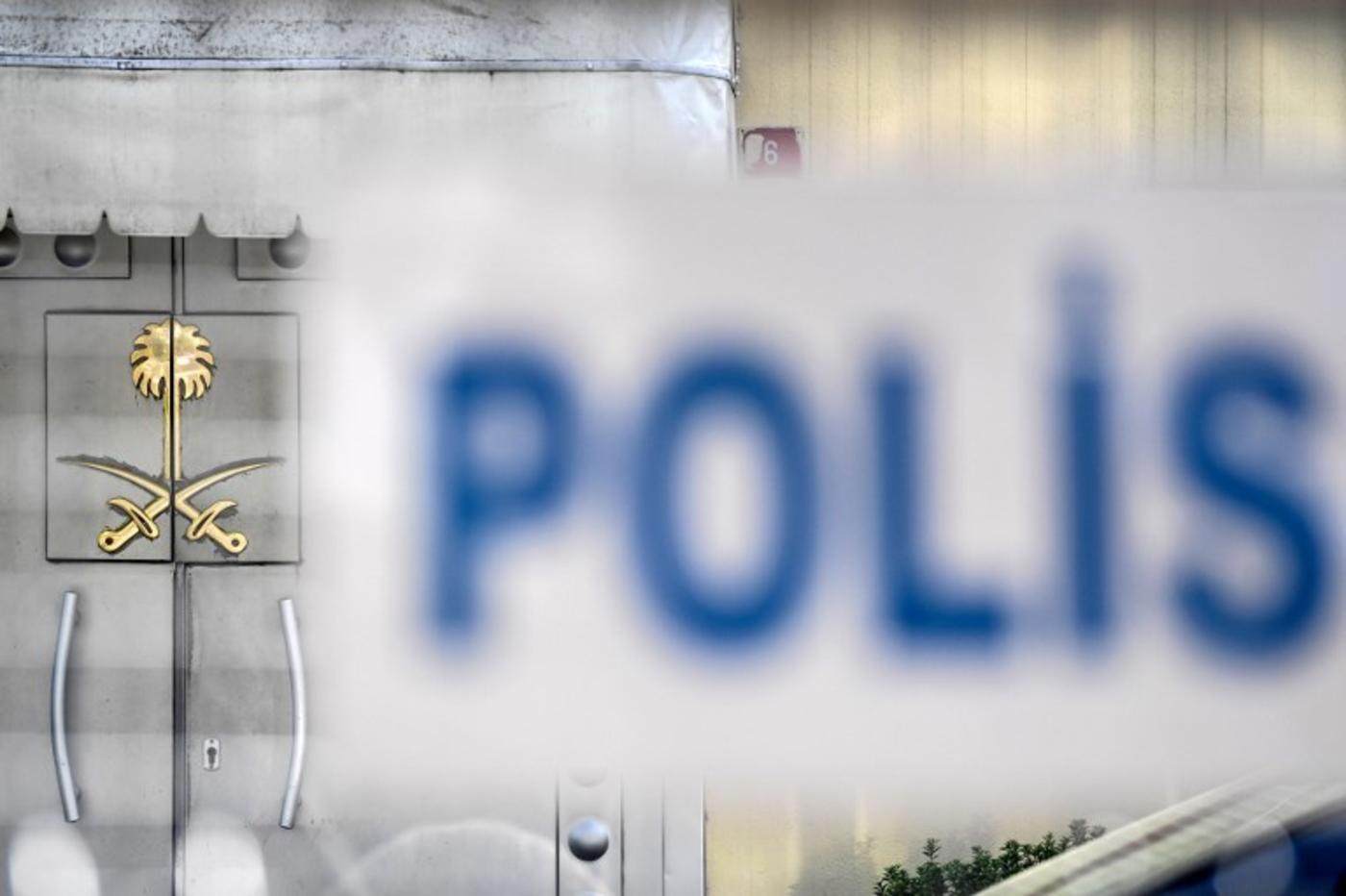 I wasn't planning to write about the barbaric murder of my friend, Jamal Khashoggi. We were supposed to be sharing a panel at a conference two weeks from now.

The Saudi journalist, who disappeared a week ago while inside the Saudi consulate in Istanbul, has been executed by a hit squad with Islamic State-like barbarity.

Saudi officials have strongly denied any involvement in his disappearance and say that he left the consulate soon after arriving. However they have not presented any evidence to corroborate their claim and say that video cameras at the consulate were not recording at the time.

Some may think that a murder at the Saudi consulate, which - according to the rules of diplomacy - is considered Saudi territory, is merely a Saudi problem. However, this incident may create the perception that any Saudi diplomatic mission could be a potential crime scene.

Dictatorships, Israeli massacres, US interventions, terrorism and more recently Russian and Iranian-led atrocities in Syria are hardly alien to the Middle East region. Khashoggi’s killing, however, combines different elements of almost all these atrocities put together.

The dominating geopolitical climate is what gave birth to the Islamic State (IS) mindset in the first place, and consequently the methods allegedly used to kill Khashoggi inside the Saudi consulate in Istanbul.

Only if we are able to understand this poisonous ecosystem in its entirety can we grasp the mindset ruling in Riyadh, the arrogance of Washington, the obstinacy of Tehran, the callousness of Moscow, the racism of Tel Aviv and the smugness of the Gulf.

Those ruling in Riyadh, who, according to remarks earlier this month by President Donald Trump, would survive just two weeks without US support, followed the same logic and gave Khashoggi a similar lifespan.

In doing so, an innocent and defenceless man has been murdered.

The issue cannot be simply reduced to the silencing of Khashoggi, who was a humble activist and journalist. He posed no real threat to the Saudi regime. Khashoggi was butchered in the same way IS commits aimless and perverted murders against innocent people.

The prevailing mindset in US and European capitals cannot be absolved of blame. By avoiding the major geopolitical issues in the region and obsessing over a simple problem of "whether or not women can drive cars in Saudi Arabia," they have played a role in feeding the toxic geopolitical climate.

In the meantime, Saudi Crown Prince Mohammed bin Salman is acting in tandem with the US president, wreaking havoc across the region, from Yemen and Palestine to Syria and Lebanon. This sense of recklessness extended to the Saudi consulate in Istanbul on 2 October when Khashoggi vanished into that building.

There are no guarantees that the consequences of such irresponsible behaviour will be limited to Istanbul; it may easily be extended to other Saudi diplomatic missions around the globe.

Khashogghi was a Saudi citizen and a US resident, well-known within the circles of Washington's political and media elite. The consequences of his ruthless killing will reverberate worldwide.

Just as there is no guarantee that the mindset that planned Khashoggi's killing will stop with his death, there is no sign that Saudi Arabia, as a natural ally of the Trump-Netanyahu axis of lunacy, will begin acting responsibly. This incident also potentially heralds the death of Turkey-Saudi Arabia relations at the hands of Riyadh. We are past the short-term point of no return, and Riyadh's provocations are entirely to blame.

From this point onwards, Saudi Arabia's steps will determine the fate of bilateral relations. But we should not forget that the impact of Khashoggi's killing goes far beyond the Ankara-Riyadh axis. The world must take responsibility and react accordingly. Trump has given the green light to the crown prince's Middle East policies. But the rest of the world must not tag along.

The Saudi crown prince entered the global stage not long before Trump was elected president. But, unlike Mohammed bin Salman, Trump was a known figure across the world due to his global mega-projects. The young crown prince, whose name was almost always mentioned in conjunction with the Aramco company, was a newcomer to world politics, though not to the Middle East.

In the West, Mohammed bin Salman was perceived as a long-term ruler with an iron fist that suits a troubled region like the Middle East. But more importantly, he was also perceived as a short-term IPO (initial public offering) opportunity.

The crown prince had plans to sell about five percent of Aramco, Saudi Arabia's national oil company. The initial public offering was expected to raise as much as $100bn - but uncertainty surrounding the fate of the Aramco deal since August was a sure sign of Saudi government dysfunction.

When Mohammed bin Salman was appointed as crown prince last year, the New York Times commentator, Tom Friedman, claimed that "Saudi Arabia’s Arab Spring" had started and that the prince had "big plans for his society".

Now, the crown prince’s "big plans" have materialised in the form of a failed IPO for Aramco, the detention of scores of royals and businessmen in a luxury hotel, and most recently the alleged crime in Istanbul.

If anything, it was Khashoggi who was the exception to the mindset ruling Riyadh, preventing the term "Saudi journalist" from becoming an oxymoron. Khashoggi had dreams of a better future not only for Saudi Arabia but for the whole Middle East.

The world must show that legitimacy has no price tag and it should now come together to isolate Mr IPO.

-Taha Ozhan is an academic and writer and holds a PhD in politics and international relations. He was chairman of the foreign affairs committee of the Turkish parliament and senior adviser to the prime minister. He frequently comments and writes for international media. His latest book is Turkey and the Crisis of Sykes-Picot Order (2015).

Photo: This picture shows a police sign in front of the Saudi Arabian consulate's door on 10 October 2018 in Istanbul. Jamal Khashoggi, a Saudi Washington Post contributor, vanished on October 2 after entering the consulate to obtain official documents ahead of his marriage to his Turkish fiancee (AFP) 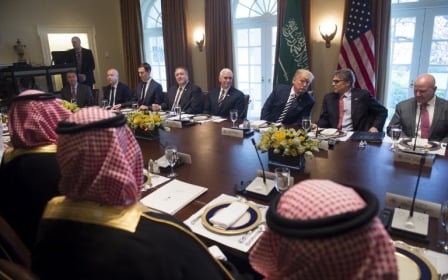 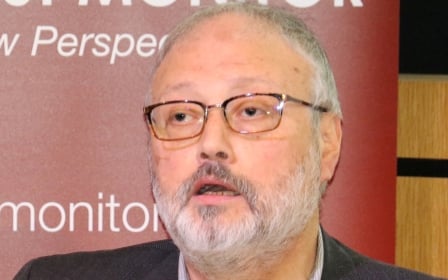