Why the PKK will lose this round too 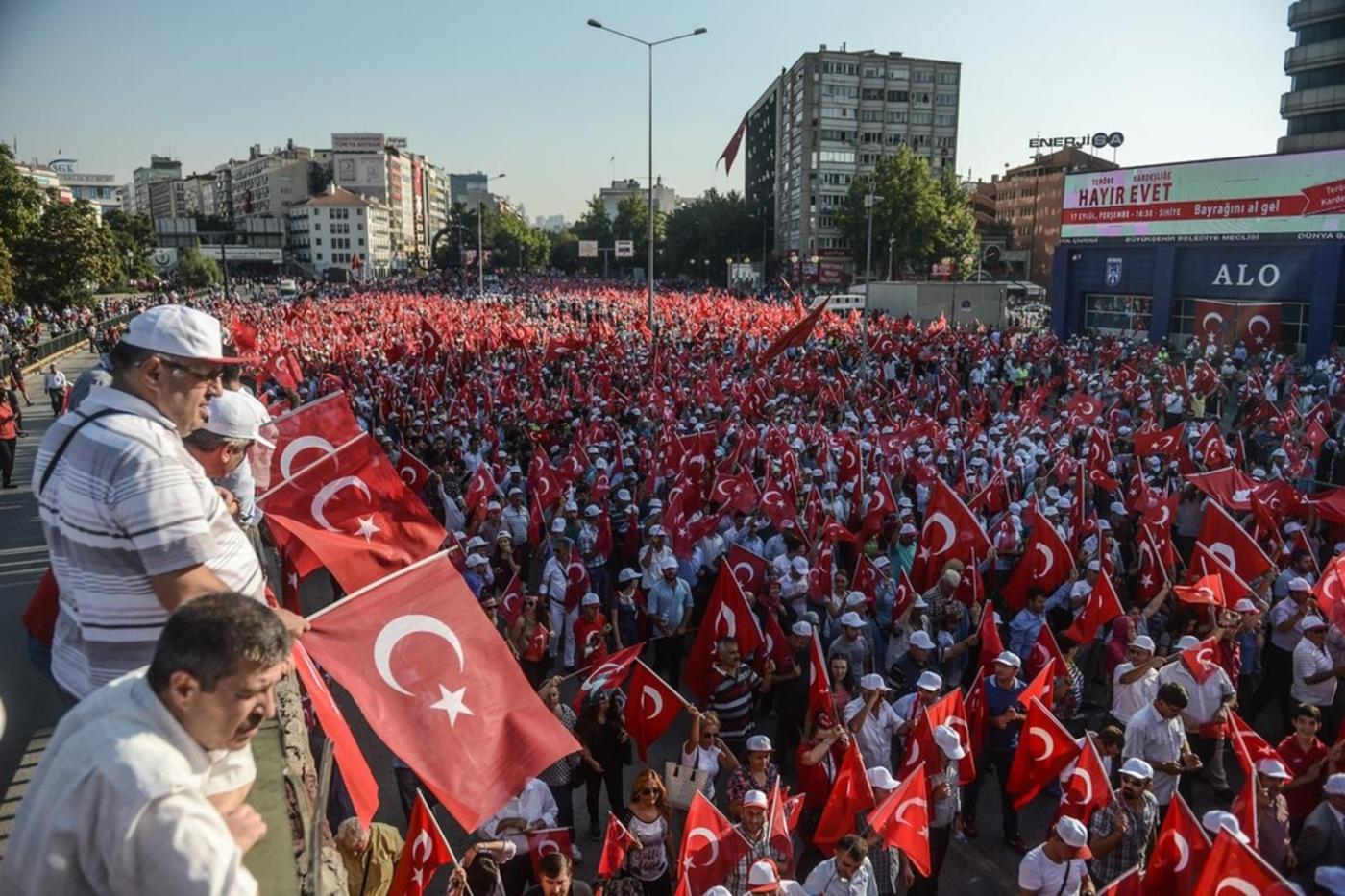 The Kurdish Workers Party (PKK) has restarted its armed campaign against the Turkish State, or to be more precise resumed that war that was only briefly halted. Since the PKK killed four Turkish security men in the town of Suruc last July, it has transpired that the PKK never stopped preparing for a resumption of their campaign in the last three years of the peace process.

While the state was taking wide and unprecedented strides towards resolving the Kurdish problem and establishing peace in the south and the southeast of the country, the PKK was actually storing weapons in various parts of the country. It was also organising new groups and deploying them in various Kurdish towns and cities, and even planting explosives in potential target locations in preparation for a new round of war. Yet it is very likely that the PKK, which lost several previous rounds in its bloody and futile war, will also lose this round too.

The peace process, which was supported by the PKK’s historic leader, Abdullah Ocalan, and in which the party engaged directly as well as indirectly, was launched on the assumption that the PKK would cease all armed activities, withdraw its forces from Turkey or have them surrender themselves to the judiciary, and gradually embark on a process of decommissioning. In exchange, it was agreed, the government would take legislative and political steps that would lead to liberating the Turkish state from discriminatory nationalist practices, recognising the cultural rights of the Kurds and exerting the necessary efforts in order to develop the Kurdish majority regions in the south and the southeast after many decades of negligence.

Since 2012, the AK Party government fulfilled its promises, to a large extent, while the PKK engaged in a process of strategic deception. It seems that leaders of the military wing within the party imagined that the indecisive results of the June Turkish elections provided them with an opportunity to blackmail the Turkish state. The other possible reason for the party's decision to resume its war may be the tension between the armed and political wings of the movement. After the major electoral success of the People’s Democratic Party (HDP), the armed wing may have become concerned that the rug would be pulled from underneath them.

At any rate, the PKK has not just resumed the war; it has done so with a vengeance and extreme degree violence. In response to the violence unleashed by the PKK, the Turkish state launched a series of devastating air raids on the party's bases on Qandil Mountain and arrested hundreds of its affiliates across the country. The state also took swift measures against all the heads of municipal councils who attempted to secede from the central state.

There is nothing to indicate a waning in the state's resolve and determination to fight this battle to the end, despite sustaining dozens of fatalities among the security and armed forces. However, the military and security measures taken by Ankara are by no means the main factor in deciding the outcome of this round of fighting between the PKK and the Turkish State.

In contrast to the other Middle Eastern countries with relatively large Kurdish communities, such as Iraq, Syria and Iran, it is no longer possible to speak of an exclusive Kurdish homeland in Turkey. Undoubtedly, there are regions and towns with a Kurdish majority, especially in the east and in southeast. But the Kurds live also, in high numbers, in the central Anatolian towns and Western Anatolia, as well as in Ankara and Istanbul. In fact, the largest number of Kurds live in Istanbul, not Diyarbakir. This Kurdish presence across the country is neither new nor accidental; it is a deeply rooted presence. As a result of the complex and contradictory nature of the republican discriminatory system against the Kurds, the Arabs and Circassians, as well as against other ethnic minorities, millions of Kurds who live outside the Kurdish majority areas have integrated fully into the cultural and economic milieu of their new homelands.

Kurdish politicians occupy influential positions within the structure and various institutions of government, without the need to deny or disown their origins. Over the past few decades, a large number of Kurds rose to prominence as ministers, activists and party leaders, whether in Islamic-leaning parties or even within the People's Republican Party, whose current leader is an Alawite Kurd. Even the former prime minister and president of the republic, Turgut Ozal, himself had Kurdish roots.

In this sense, it cannot be said that the PKK represents the majority of Turkey's Kurds. Despite the spectacular and unexpected success achieved by the HDP in the last elections, half or even more than half of the Kurdish vote continue to go to non-nationalist parties, mainly to the AK Party, but also to other smaller Islamic parties and to the secularist People's Republican Party.

The last few weeks in September, which witnessed a rise in the number of losses among Turkish security and military forces, may be indicative of the impact this war is having on Turkish nationalist sentiments. Massive rallies were held in several cities, a number of which witnessed various levels of violence and attacks on Kurdish properties. Although Turkish political leaders acted swiftly in order to contain and extinguish the violence that erupted in some cities across the country, it is becoming increasingly clear that the spreading of social violence will not serve stability in Turkey, nor will it be to the benefit of the PKK in particular.

In addition, there seems to be no international appetite for backing the PKK's secessionist quest in Turkey. The Kurdish experience in Iraq showed most clearly that such backing is an essential prerequisite for the success of any project aimed at creating a Kurdish political entity.

Turkey is living through a grave and painful setback in its historic attempt at solving the Kurdish problem in a peaceful and pluralistic manner. This setback will no doubt be quite costly for Turkey as a whole and for the majority Kurdish region in particular. The PKK should be held responsible for this setback. Perhaps it is time for the wise within the party's political wing to comprehend the disastrous repercussions of the resumption of war, and to exercise the necessary pressure on the party's leadership to end its armed campaign. Violence will certainly not serve the Kurdish people's interests, nor will it, of course, serve Turkey's interests.

Photo:  People hold Turkish flags as they march from Sihhiye Square toward the Grand National Assembly of Turkey during a mass demonstration against PKK attacks organised by NGOs in Ankara, Turkey (AA) 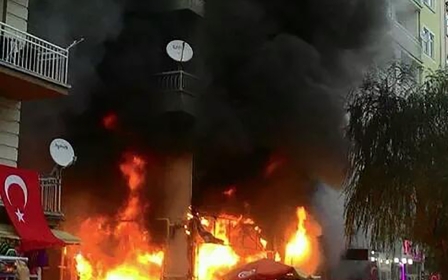