Why Sisi must go 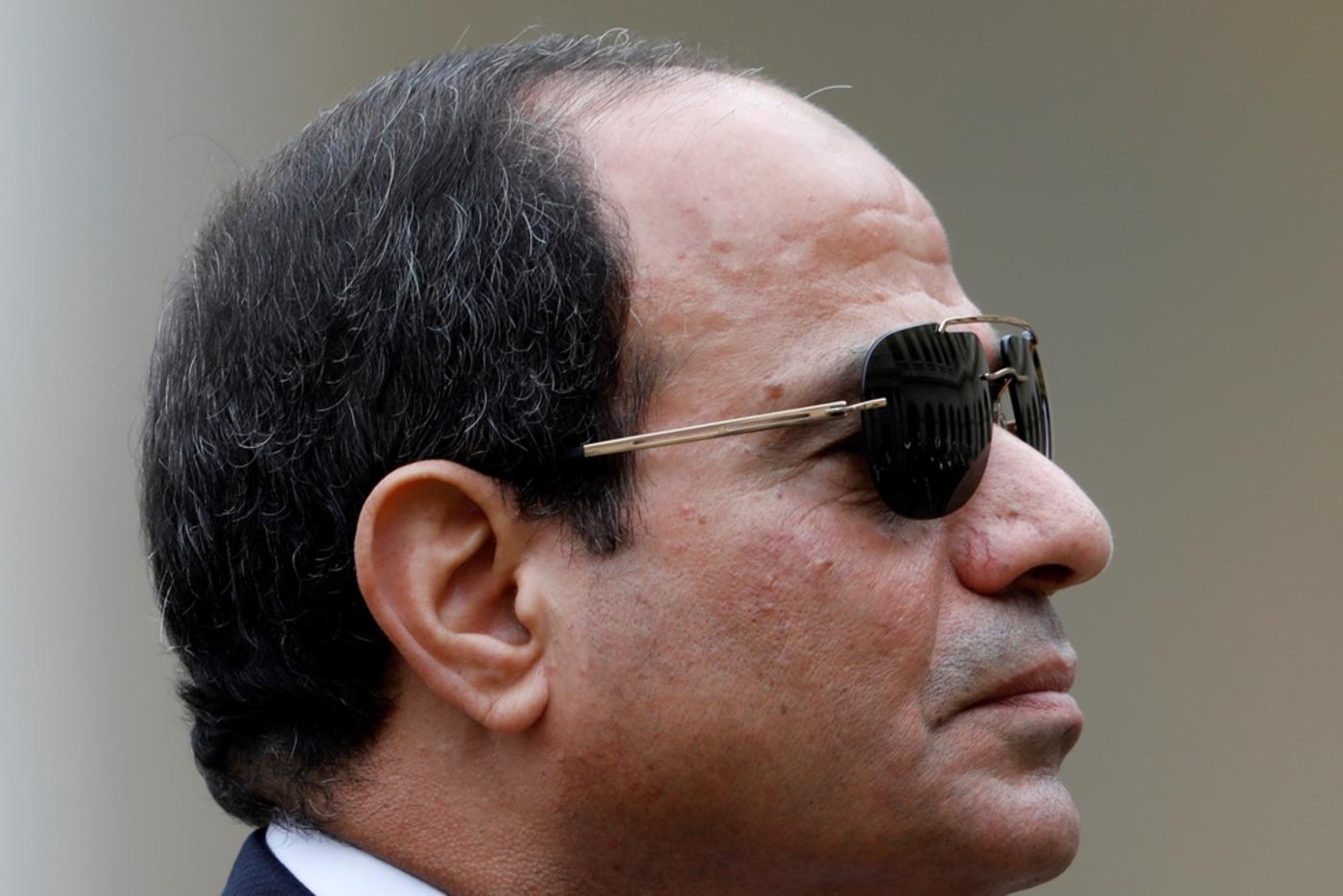 Egypt's late president, Gamal Abdel Nasser, enjoyed a domineering self-confidence that verged on arrogance. Nasser did not just believe that he was entitled to preside over the Egyptian republic, but that it was his destiny to lead the entire Arab world. His successor, Anwar al-Sadat, was no less confident.

He was even more cunning and had a better understanding of Egyptians. Sadat was compelled to stay in the shadows during charismatic Nasser's presidency - so as soon as he became president and succeeded in getting rid of his rivals, his Pharaonic instinct, which had been suppressed for so long, surfaced in the most excessive manner. He behaved as though he were an Egyptian deity.

A chronic feeling of inferiority

Hosni Mubarak was slightly different. He realised early on that the qualifications that granted him the presidency were not sufficient, and that he had to work hard and in a balanced manner to earn adequate support for his rule.

He started his term in office by appealing to the regime's opponents, exerting considerable effort to end the country's regional isolation and deliver it from its successive economic crises.

It was only years later, as he grew obsessed with power, that he became more corrupt and despotic.

Sisi, in contrast, lacks any of the attributes that made the presidencies of his predecessors. His language and behaviour reveal the extremely humble capabilities of an army officer who rose at a time of Egyptian military decline, without having had any political qualifications worth mentioning.

There should be no doubt that if Sisi were to succeed in retaining the presidency, he would not hesitate to amend the constitution to pave the way for him to rule for life

There is nothing to warrant believing that Sisi enjoys any amount of self-confidence. On the contrary, the manner in which he deals with those working for him, or with his comrades and potential rivals, suggests a chronic feeling of inferiority and a realisation that his presidency was founded on usurpation, deceit and intrigue rather than on right or accomplishment.

This is what makes the upcoming presidential elections in Egypt extremely special.

Early into his reign, Nasser confronted popular opposition in a manner that was not devoid of intrigue and authoritarianism, yet the blood he shed was limited, and it was covered with a touch of legality.

When a popular movement erupted in the aftermath of the 1967 defeat, the legendary president did not face the public with death and bloodshed, but with a calculated retreat that resulted in the March 1968 declaration, when Nasser revised both his vision and state policies.

Sadat's attitude towards his opponents was not much different. In fact, Sadat stopped the use of torture, which had been common practice among Egyptian security agencies since the monarchic era, and allowed a degree of political pluralism and openness.

When he was confronted by the 1977 bread riots, Sadat hesitated to send the army out on the streets and quickly revised his economic policies. In contrast, Sisi adopted a completely different approach, right from the very first days of his coup back in July 2013.

All leaders who suffer from a crisis of legitimacy find it extremely difficult to coexist with opponents and rivals. However, Sisi's fear of the other is pathogenic, brutal and insane

The coup officer did not hesitate to shed the blood of thousands of Egyptians in the incidents at the Republican Guards Club and at the Rabaa sit-in. Obsessed with inferiority and fear, Sisi gave free rein to his security apparatus to chase, detain and torture tens of thousands of opponents, and adopted a policy of extrajudicial assassination and murder.

Never in its history has Egypt known such repression, nor has it ever witnessed bloodshed similar to that perpetrated by Sisi's regime. Since the country was first burdened with the smell of blood only a few days after his coup, Sisi has shown no will, or desire, to stop it.

All leaders who suffer from a crisis of legitimacy find it extremely difficult to coexist with opponents and rivals. However, Sisi's fear of the other is pathogenic, brutal and insane.

Only a short while ago, and after he got rid of all his coup partners in the Military Council, he brought down his own brother-in-law from his post as chief of joint staff in a rather humiliating manner, for no reason other than suspicion that his brother-in-law had behaved with some degree of independence during a visit to the US.

Nor did Ahmed Shafiq, the former contender in the presidential elections, pose any real threat to Sisi. After all, over the past four years, Sisi has been able to tighten his grip on power, with full control of all state institutions (parliament, army and government).

Only one of these institutions will be sufficient to guarantee the president the election result he desires. In contrast, as an ageing former military man, Shafiq enjoys no tangible partisan support or significant popular base. What the Shafiq episode has revealed is that Sisi is too weak to accept any level of electoral challenge.

This is what has driven him to resort to all means and methods, legal and illegal, in order to exclude Shafiq from the contest.

Now, advocates of rational military control have found the former chief of staff, Sami Hafiz Anan, to be a suitable candidate to join the election battle, with the hope of ridding the country of the vicious regime headed by Sisi. Yet no one should imagine that Anan's passage to the presidential election will be easier than Shafiq's.

What is certain is that Sisi, notwithstanding the credibility of Anan's challenge, will do his best to remove him from the electoral arena. For this reason, Anan will need more than just his career record to prevent Sisi from pushing him towards the same fate as Shafiq.

Only something like a significant split within the Egyptian state could ensure Anan's candidacy.

This does not at all mean having any illusions about the democratic virtues of Shafiq or Anan. Just like Sisi, both were made in the army. Both believe that the army's right to rule should not be contested.

Yet their attempts to enter the election race are clear indications of the rising concerns, within certain circles of the ruling elite, about the heavy burden that Sisi represents for both the country and the military establishment.

There should be no doubt that if Sisi were to succeed in retaining the presidency, he would not hesitate to amend the constitution to pave the way to rule for life. If he is ever to be brought down, his removal from power will be very costly indeed. 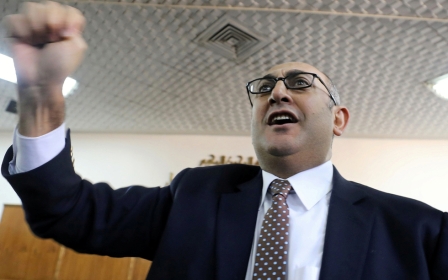 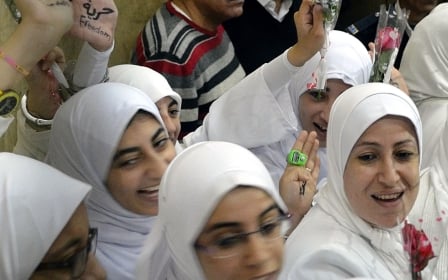