Will the world finally stand up to Israel over West Bank annexation?

Ghada Karmi
If Israel goes ahead with annexation, it will mean the definitive end of the two-state solution, and leave the current single state as the only reality 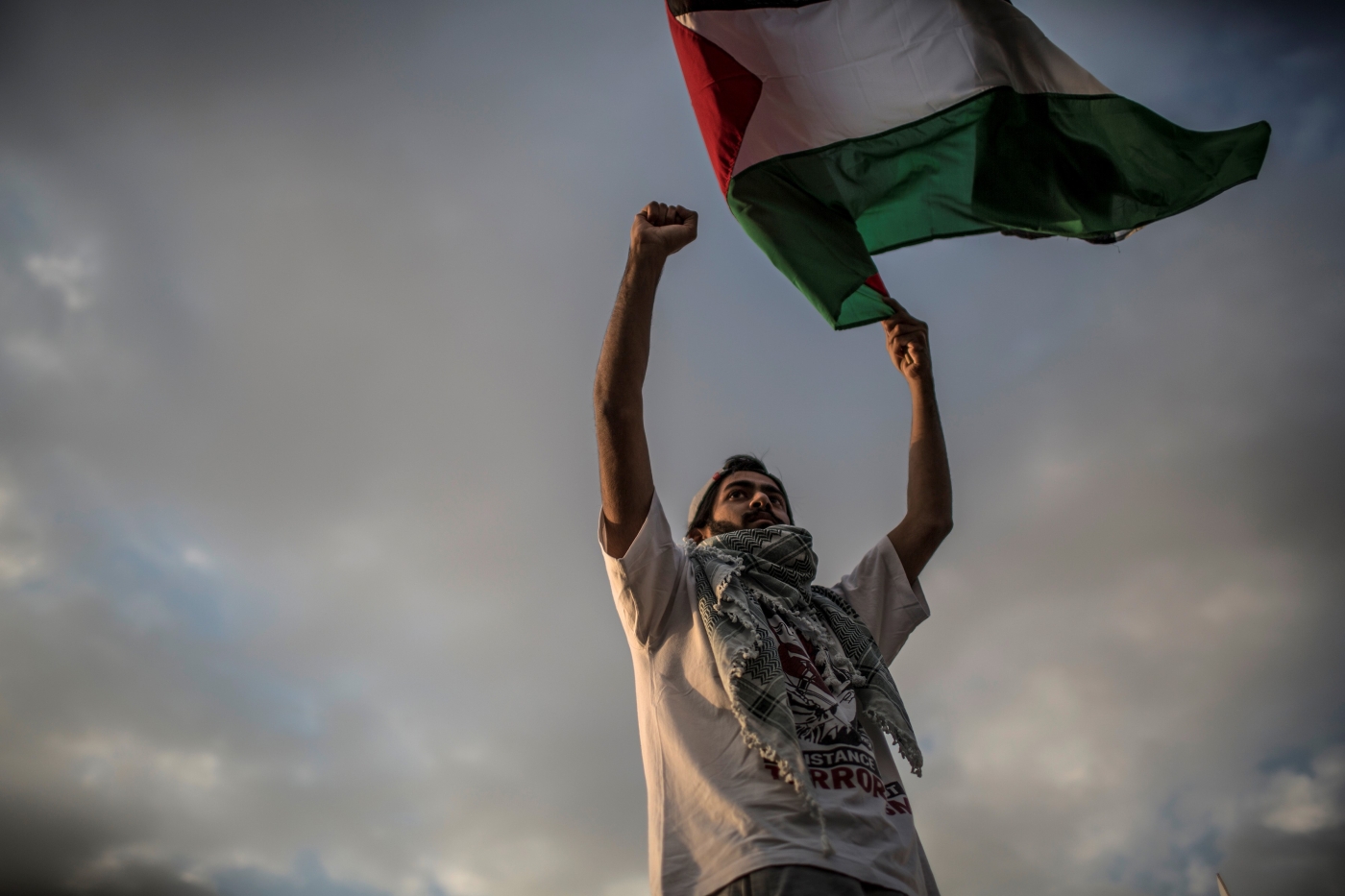 On 15 May it will be 72 years since Israel's establishment and the Palestinian Nakba it led to.

The consequences of this seminal event for Palestinians have been with us to this day: six to eight million refugees dispersed in camps or in exile inside and outside the original homeland; a previously whole country now fragmented into a series of territories ruled by Israel but of unequal status; and what looks like a grim future.

None of this was inevitable. Had it not been for the protected status accorded to Israel by Western states that has shielded it from sanction no matter what it did, the course of Palestine's modern history would have been wholly different.

That exceptionalism has existed from the time of the Balfour Declaration in 1917 which led to the creation of the Israeli state in 1948. The Zionist project behind the establishment of Israel and its subsequent policies was consistently encouraged and supported by Western powers.

If Israel had been a normal state, it would not have been allowed to expel the natives of Palestine, refuse their return, acquire their territory by force, or subjugate and besiege them

If Israel had been a normal state, accountable for its conduct and subject to punishment and sanction, it would not have been allowed to expel the natives of Palestine, or refuse their return, or acquire their territory by force, or subjugate and besiege them, or the myriad other crimes it has committed against them.

There would have been no Nakba to commemorate on 15 May and no refugees, and Gaza would be free.

Thanks to Western indulgence, however, today Israel is a regional superpower, invincible on the world stage, and wielding power and influence far beyond its size and capabilities. There is little doubt that Israel only attained this dominant position through the guaranteed impunity from sanction it enjoys.

As the experience of Israel's 72 years of existence has shown, no infringement of international law, egregious crime against defenceless Palestinians, or even disloyalty to its American patron has succeeded in eroding this impunity.

There were times in the history of the conflict when international outrage at Israel's behaviour could have sparked an appropriate response.

The dire situation of Gaza is a case in point: a draconian, purposeless, 13-year old siege that violates every aspect of human rights; Israel's repeated military assaults on Gaza's helpless population, the worst in 2014; and the Israeli sniper fire against unarmed Gaza protesters, that have prompted questions about Israeli war crimes.

An international community determined to bring Israel to heel could have countered these abuses in many ways. World markets could have been closed to Israeli settlement produce, relations with Israel suspended, past agreements with it reviewed or not renewed, and, in the last resort, economic or diplomatic sanctions imposed.

Yet, apart from verbal censure and exhortations to amend its behaviour, Israel has suffered no ill effects. By contrast, Russia's 2014 "annexation" of Crimea, not agreed by everyone as annexation, was unequivocally rejected and condemned. The US and EU punished Russia for its "illegal invasion and annexation" by imposing restrictive and wide-ranging sanctions, still in force.

Might these sanctions become a precedent for similar action against Israel's proposed West Bank annexation? And could that mark the beginning of the end of Israel's special impunity?

The plan recently announced by Israel's unity coalition government aims to initiate the process of annexing the Jordan Valley and the 128 Jewish settlements on 1 July.

That amounts to 30-40 percent of the West Bank, which, after annexation, will become subject to Israeli sovereignty. This has elicited international opposition, but in reality, it will make little difference.

The actual status of these areas, which have been administered under Israeli civil law, and regarded as de facto part of Israel since 1967, will hardly change.

Despite that, the Palestinian president has threatened to tear up all agreements with Israel and America if the annexation goes ahead. An advertisement in Israeli newspapers last month signed by 220 retired Israeli army generals and security officials called for blocking the plan.

The EU, Arab League, and Egypt and Jordan, the two Arab states which have peace treaties with Israel, have all condemned it.

Eleven members of the US Congress have called on Israel to halt the annexation. In an unprecedented move, the US House of Representatives passed a resolution opposing Israel's West Bank annexation.

A step too far

As against that, Israel's 53 years of occupation of the 1967 territories has been tolerated by the international community, but this latest move seems a step too far.

It is true that annexation was outlawed by the UN Charter in 1945, and the "inadmissibility of the acquisition of territory by force" was the basis of Security Council Resolution 242 which is still on the statute books. 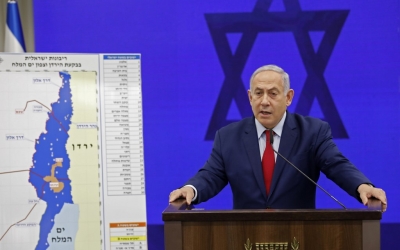 Annexation will also starkly expose the apartheid system Israel operates in the Palestinian territories. In the past Israel has always managed to camouflage its most egregious crimes by clever PR, but such flagrant breaches of international law cannot be disguised.

They demand a response. Without it, the West, the Arab states, and the Palestinian leadership will be glaringly exposed as toothless weaklings. In a long history of capitulation to Israel's wishes, even they fear they cannot allow this annexation to pass, if only to save face.

Does that mean they will sanction Israel, as has happened with Russia? On past evidence it is unlikely, and Israel will still manage to find a formula to mollify their opposition.

On the other hand, if Israel goes ahead with the annexation plan, it might not be a bad thing for the Palestinians. It will mean the definitive end of the two-state solution, and leave the current single state as the only reality.

The Jewish Israelis and Palestinians who live there are now unequal. But with more Palestinians demanding equal citizenship in the annexed areas, as Daniel Pipes, ardent US supporter of Israel, fears, that will change.

And the Nakba commemoration this month might well be the last. 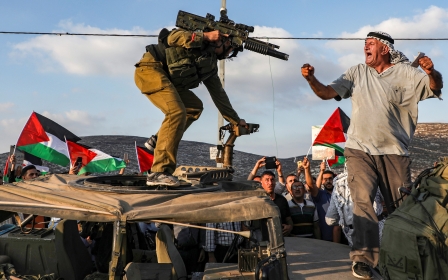 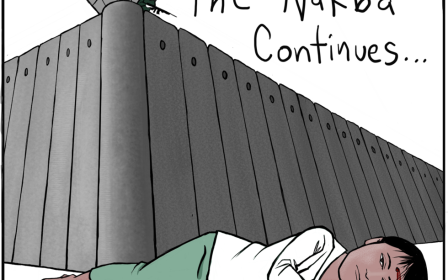