Islamic New Year 2022: When it is and why Muslims are marking it in summer

We take a look at the significance and history of the Islamic New Year, an occasion of self-reflection that marks the ushering in of Muslim civilisation 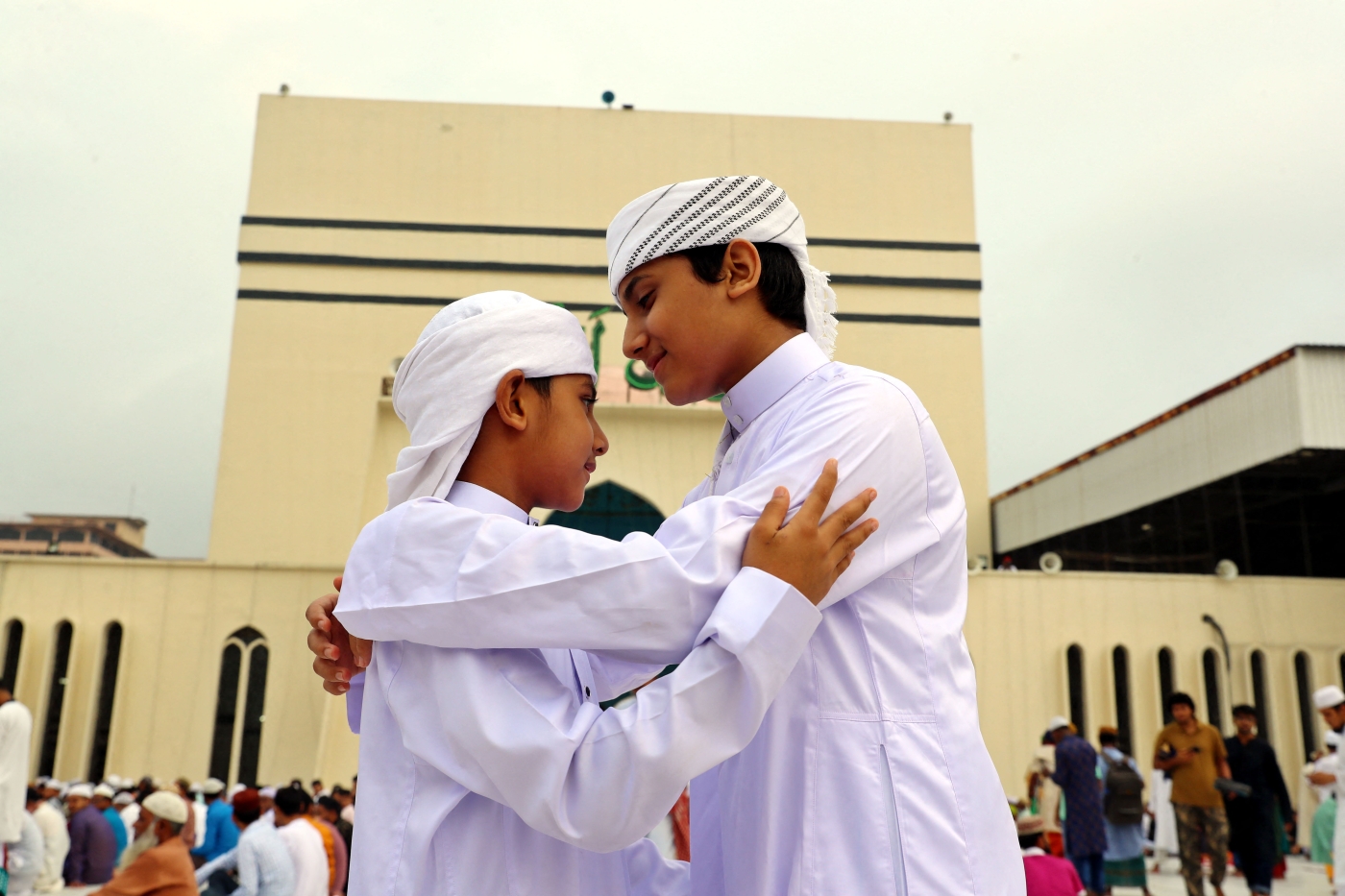 Dark winter evenings and skies lit up by fireworks are how many in the northern hemisphere think of New Year celebrations. But for Muslims around the world, it is an occasion marked in contemplation and reflection. While some years it occurs in winter, it can also fall in all the other seasons.

That is because it follows the lunar Islamic calendar, also known as the Hijri calendar, the Arabic adjective of the word hijra, meaning migration. It refers to the Prophet Muhammad's departure in 622 CE from his hometown of Mecca, fleeing persecution from his tribe, to the city Medina, where he ushered in the start of the Muslim civilization.

For this, the Hijri calendar holds religious significance for Muslims and was used exclusively for daily affairs until a process of westernisation under European imperial rule across most of the Muslim world gave prominence to the Gregorian calendar.

Yet the Hijri calendar remains vital for Muslims, as it is used to determine the dates of important events, such as the start of Ramadan, Eid celebrations and the Hajj pilgrimage.

When is Islamic New Year?

The Islamic New Year is on the first day of Muharram, which is the first month in the Hijri calendar.

In Islamic tradition, the calendar day begins at sunset, so New Year's day is considered to officially start on the evening of the final day of Dhul Hijjah, which is the 12th month of the calendar.

Dhul Hijah is also important for Muslims as it is the month that Hajj, the pilgrimage that is one of the five pillars of Islam, takes place.

How do Muslims mark the New Year?

While in many parts of the world New Year's eve is celebrated with elaborate parties, copious amounts of food and drink as well as setting resolutions, for Muslims, marking the start of a fresh year is more about spiritual reflection.

Some people will choose this time to wish others a happy Islamic New Year and meet with family and friends.

Others will use the day as an opportunity to immerse themselves in reciting the Quran or studying Islamic teachings to better themselves and connect with their faith.

For Muslims, the start of a new year is the perfect time to reflect on how they can improve their behaviour, lives and relationship with God.

In a way similar to how traditional New Year's resolutions are made, many Muslims will also set religious goals to strive towards, and use the occasion to plan what they can do to move forward and strengthen their values.

Generally, the day is spent in contemplation and reflection. No big celebrations are held, even in Muslim-majority countries, as the occasion is not an official Islamic holiday.

How does the lunar calendar work?

The Islamic calendar is governed by the movements of the moon, meaning that each month starts with a new lunar cycle, marked by the "birth" of a new crescent moon.

As it is based on the lunar calendar, the Islamic calendar only has 354-355 days, because a lunar cycle typically lasts for 29 or 30 days rather than the 30 or 31 days per month in the solar calendar, which the dominant Gregorian calendar is based on.

If a new crescent moon is spotted on the 29th day, this marks the end of the lunar cycle, hence a new month starts the next day.

Religious custom states it is only necessary for one Muslim in the community to spot the moon for a new month to be announced.

Today, modern technology means that observing the moon is much easier and more scientifically accurate. It has therefore become a tradition among Muslims to try spotting it themselves and not rely on any one country to sight the moon.

For Muslims, the Islamic lunar calendar is of particular importance as it marked the start of a new chapter for the religion. The calendar was introduced officially by the second successor, or Khalifa, to Prophet Muhammad, Umar ibn al-Khattab, amidst a growing need to have a calendar system in place for the expanding Muslim empire at the time.

Although other calendars, such as those used by the Romans and Persians, existed at the time, it was decided that the Muslims should have their own, in an effort to pioneer their civilisation and distinguish their religion.

There was great deliberation as to when the first calendar year should commence. While some suggested the year of the prophet's birth or death, it was decided that it would start with the time that Muslims migrated, as they were able to escape persecution and Islam began to flourish and grow from this point on.

Then came discussions around which month the calender should start, and upon the suggestion of Uthman ibn Affan, the third successor to the prophet, it was decided that it should be Muharram, a month that is seen as sacred and symbolic of new beginnings, as it came right after the month in which Hajj took place. Muslims believe that after completling Hajj, all of their sins are wiped out.

Although many Muslims still refer to the Islamic lunar calendar for religious events, most live their day-to-day using the Gregorian calendar.

Some Muslim majority countries still refer to the Hijri calendar in official documents, as well as the Gregorian calendar.

Few countries, including the United Arab Emirates and Malaysia, will be marking the day as a public holiday. Others may mark the day by allowing some businesses to close earlier and function at a slower pace, as people take breaks and spend time with their families and friends. Religion
The Islamic calendar: How does it work and why is it lunar? 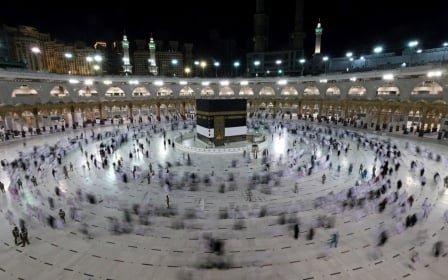 Hajj
Quiz: How much do you know about the Hajj pilgrimage? 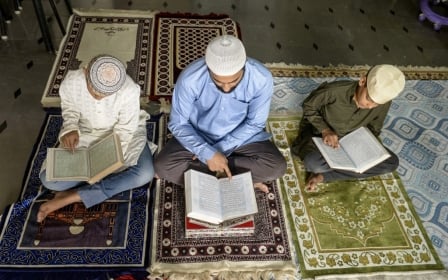 Ramadan
Ramadan 2022: When does it start and everything else you need to know