A team of Polish and Omani researchers made the find, which is dated to the Bronze Age 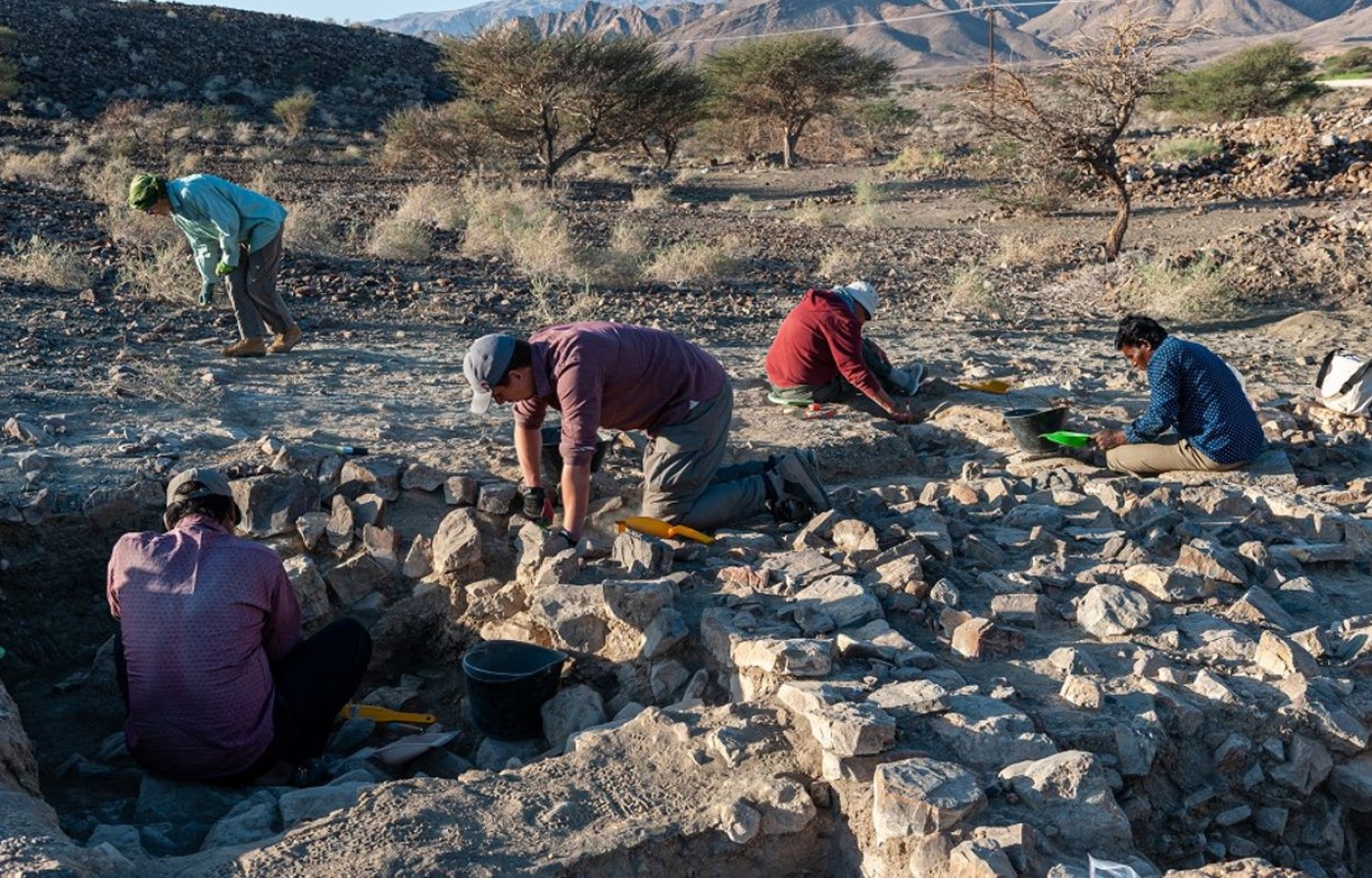 A team of Polish and Omani archaeologists have uncovered an ancient board game in Oman that dates back to around 4,000 years ago.

The game was discovered close to the village of Ayn Bani Saidah, amid excavations aimed at learning more about life in the region during the Bronze and Iron ages. Ancient boardgames: Experts find the missing piece (but can't figure out how to play)
Read More »

Made from stone, the board has marked fields and cup holes, showing a design similar to ones previously found in India, Mesopotamia and the eastern Mediterranean basin.

The relic was found in the Qumayrah Valley, a region associated with the copper trade and linked to the Magan civilisation mentioned in ancient Sumerian sources.

Professor Piotr Bielinski, from the University of Warsaw, said that the discovery demonstrates the valley had an important role to play in the development of early human settlements in the region.

“The abundance of traces of settlement from different periods proves that this valley was an important place in prehistory, and perhaps also in the history of all of Oman,” he said.

Previous finds nearby include prehistoric campsites and burial sites.

Oman’s heritage ministry had joined forces with the University of Warsaw’s Polish Centre of Mediterranean Archaeology, in a project titled “The development of settlements in the mountains of northern Oman in the Bronze and Iron ages”.

The Omani-Polish team have told local media that they will continue working in the Qumayrah Valley, focusing on Ayn Bani Saidah and in Bilt, another site where ancient remains are located. Inside Egypt
Egypt to charge public for photoshoots at archaeological sites, causing uproar