Turks mark the birthday of an empire 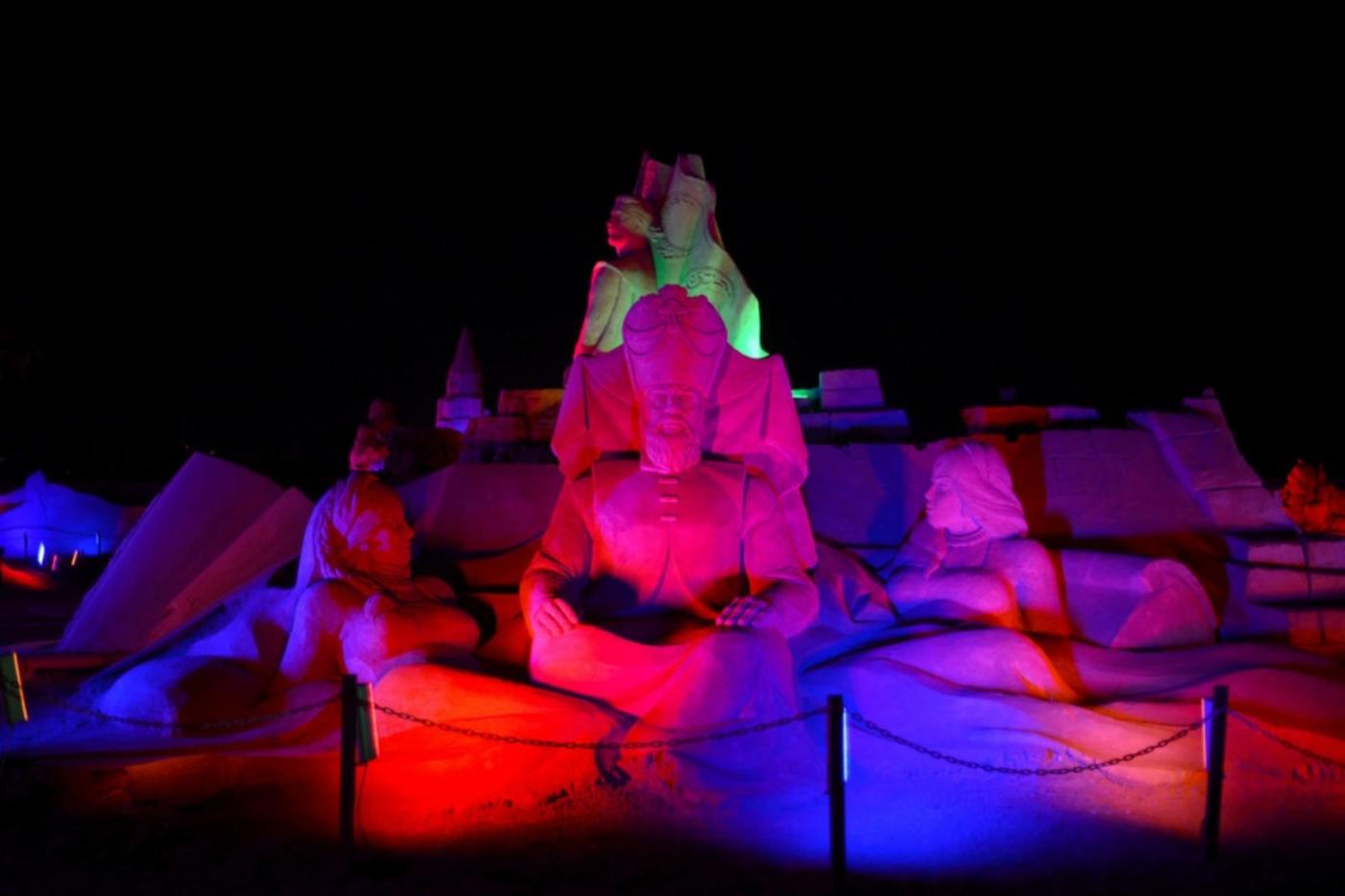 Statue of Suleiman the Magnificent, a Sultan of the Ottoman Empire, is displayed at 'Sandland' festival in Turkey (AA)
By
MEE and agencies

"One day, Constantinople will be conquered. How wonderful and blessed are the commander of its conquest and his soldiers…" These words were reportedly spoken by the Prophet Muhammad to encourage commanders and sultans to take Istanbul from the ailing Byzantine Empire almost six centuries ago on May 29, 1453 – a date as important to Turks as Bastille Day to the French or the 1979 Islamic revolution to Iranians.

Istanbulites celebrate this pivotal event in a city where dozens of mosques, bridges and streets still bear the name of ‘Fatih’ – the Conqueror.

It has been almost six centuries since Istanbul was conquered under the command of 21-year-old Ottoman Sultan Mehmed II marking the end of Byzantine Empire and turning what was once the heart of the Byzantine realm into the capital of the new Ottoman Empire.

The legacy of this event was examined by over 100 academics, students and visitors at the Second International Conference on ‘Istanbul during the Ottoman Period’ this week at the city’s 29 Mayis University.

The taking of Istanbul brought a lot to the world in general, Hussein Alhassan, a 24-year-old student from Ghana, told Anadolu Agency.

"If you look at the history, what the Europeans have done to Africans especially, they took everything we had, even our language," he says.

"But if you look at the conquest of Istanbul, the Ottoman Empire has really done a lot. Wherever they went to conquer, they did not go there for personal interest; they went there to teach the locals, helped people to build themselves by not forcing them to live the way they wanted.

“They did not force anyone to learn the Turkish language. If they were to do that, we could have seen that Turkish would have been the most frequently spoken language in the world," he says.

Pointing to the significance of Istanbul because of its position at the junction of Europe, Africa, and Asia, Professor Feridun Emecen, Dean of Literature Faculty at Istanbul 29 Mayis University, told AA that it was not easy for the Christian world to accept that Istanbul was taken by Muslims. "That is why they started an argument that 'Istanbul was invaded by barbarians'," he says.

Professor Emecen said Europeans had a negative view of Ottoman history since 1453 due to 'fears' in their minds resulting from the conquest.

On Tuesday, Turkish Prime Minister Recep Tayyip Erdogan said his message for the international conference was that Istanbul is among the most important centres not only in Turkish history but in world history.

"Istanbul has inspired many authors, artists and poets with its beauties, and has become a hub for international congresses and fairs," said Erdogan.

Traditional celebrations such as music and fireworks by the Bosphorus have been cancelled this year in light of Turkey’s Soma mining disaster.

Nevertheless, the date of 1453 still looms large for Turks and although ‘Constantinople’ may have changed owners, the city today remains proud of a date which now acts as a birthday to an empire.

Istanbul designers have released a unique game which will allow children to remake this event which heralded the end of the Middle Ages.

The board game – "1453 Conquest of Istanbul" – was created by Istanbul Culture and Art Products and aims to tell how the city was captured by introducing historical characters like Ottoman Sultan Mehmed the Conqueror to players.

Designers have also tried to weave educational and moral themes into the product, connecting Turkish children to their Ottoman past.

"The game, unlike many similar board games which put emphasis on wealth, earning money, and developing properties with houses and hotels, focuses on history as well as reason and strategy," Fatih Yavas, Istanbul Culture and Art Products projects manager, told AA.

"Children are encouraged to search history to find more about major world events and their heroes," he said. "They will realize some moral values like working hard to succeed and thinking strategically to achieve a goal."

Social anthropologist and author Suat Turgut stressed that children who played games and read books with their peers would gain self-confidence, leadership and develop their powers of imagination.

“If we bring together our children with real historical heroes and events, we can minimize the harmful effect of imaginary heroes which they meet on the Internet,” he added.

Turgut said parents should direct their children to games and books which will help encourage them to learn more about their ancestors who attached great importance to science and art.

Players take turns in order, with the starting player being the youngest. With the help of the cards and pawns, players try to plant a flag in some critical points of Istanbul like modern-day tourist sites like Yedikule, Belgradkapi, and Topkapi, with the aim of capturing the whole city.

In the end, the player having planted the most flags will be the new conqueror of Istanbul.

There is no single road map to follow while planting the flags; victory depends on the critical and strategic thinking of each player. Therefore, Istanbul may be conquered again in a unique way never seen before.

It seems that "1453 Conquest of Istanbul" will create an atmosphere within the family or among peers which both improves social relations and triggers a search into history.

"The game will also serve to promote the history of Istanbul and Turkey," Yavas added. 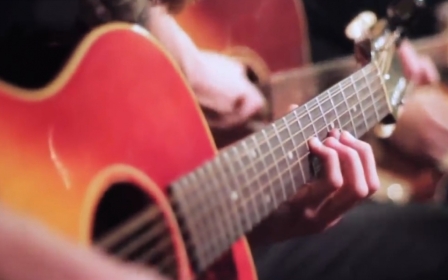