Arabic press review: Billions of dollars for military in Morocco and Algeria 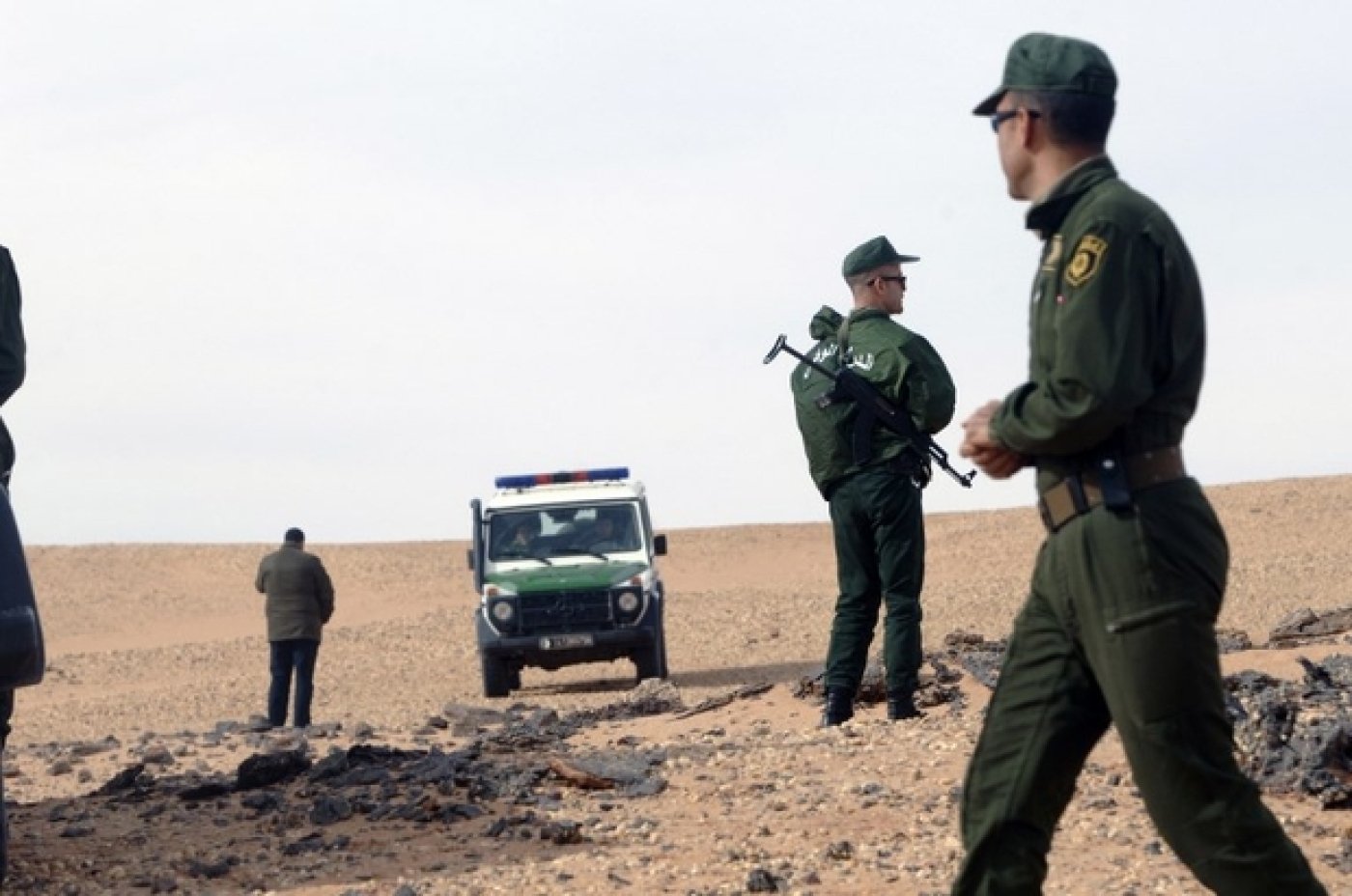 For the first time, the defence budgets of both Morocco and Algeria are due to be increased amid escalating tensions between the two North African neighbours, as well as instability in Tunisia.

Both countries announced major increases to their defence spending this month as they raced to bolster their armies and secure major arms deals, according to a report published by the Arabic Post website.

According to the draft finance law for 2022, Algeria, which has the largest budget for defence spending of any African country, will increase its military budget by $700m compared to the previous year. 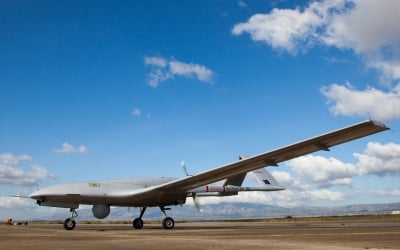 In total, the Algerian government will allocate $9.7bn for defence spending, compared to $9bn for the current year.

The money will be spent to modernise and further develop its army, air force, and navy, according to the Arabic Post.

Algeria's military spending amounts to about seven percent of its gross domestic product, representing a heavy burden on the country's economic development.

Following the tensions between Algeria and Morocco, much attention has been drawn to Rabat's latest spending.

Morocco's draft finance law for 2022 revealed that jobs in the Department of National Defence would account for the lion's share of positions planned for the next fiscal year, unlike in previous years when the education sector was given the highest priority, according to the Arabic Post.

According to the budget bill presented by the government to parliament this week, 40.7 percent of jobs have been allocated to the Department of National Defence, with a total of 10,800 positions, more than double the jobs allocated for 2021.

Many members of the Iraqi parliament who lost their seats in this month's election have left the country after losing the immunity previously granted to them, according to the London-based New Arab newspaper.

Iraq's constitution grants parliamentary immunity to members of the House of Representatives for the duration of parliament four-year term, with the judiciary unable to prosecute MPs during this period, except for crimes related to flagrant offences.

The decision of the MPs to leave comes as a special government committee is investigating a number of corruption files, meaning any of the representatives could have been summoned.

The government has previously said that the immunity granted to many MPs had prevented investigations into their affairs.

Administrators in Baghdad have spoken on more than one occasion about the presence of more than 40 deputies whose names had been mentioned in financial corruption cases in which officials had been arrested.

A government official in Baghdad, who preferred to remain anonymous, said that there were judicial files against at least 12 deputies in the dissolved parliament, which included confessions from detainees over corruption charges, according to The New Arab newspaper.

The official confirmed that the special government committee, headed by General Ahmed Abu Ragheef, was following up on a number of corruption files and was expected to initiate procedures for the arrest of a number of deputies soon.

A source told The New Arab that some of the losing MPs had left through Baghdad airport to various destinations, including Lebanon, Jordan, Iran, Turkey, and European countries, without being stopped by the authorities.

British Foreign Secretary Liz Truss has said that London has strong relations with Gulf countries and that she is confident of signing trade agreements with them.

In an interview with the Saudi Asharq Al-Awsat newspaper, Truss said: "I know they share our ambitions for a free trade agreement that will benefit both the UK and the Gulf Cooperation Council (GCC).”

The GCC is made up of Bahrain, Kuwait, Oman, Qatar, Saudi Arabia and the United Arab Emirates. 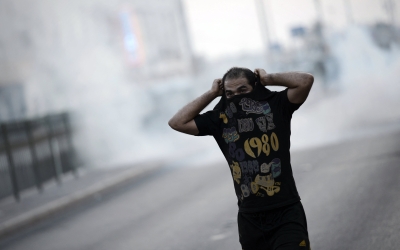 "Our discussions focused on strong bilateral relations including trade and increased cooperation on how to address issues and problems such as regional security and climate change," Truss said after talks with Saudi officials in the kingdom.

"We are clearly interested in maintaining and strengthening this relationship in order to continue working to overcome common challenges and take advantage of the available opportunities in the best possible way.”

Truss also said the UK was concerned about Iran's nuclear programme, which she said had reached an unprecedented degree of development, and stressed Tehran must immediately seize the opportunity presented to it for talks. 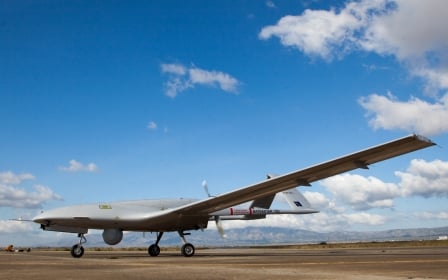