Damascus, Tripoli and Algiers are least liveable cities in the world, says study

Syrian, Libyan and Algerian capitals among bottom four cities in the world to live in, according to the Economist Intelligence Unit 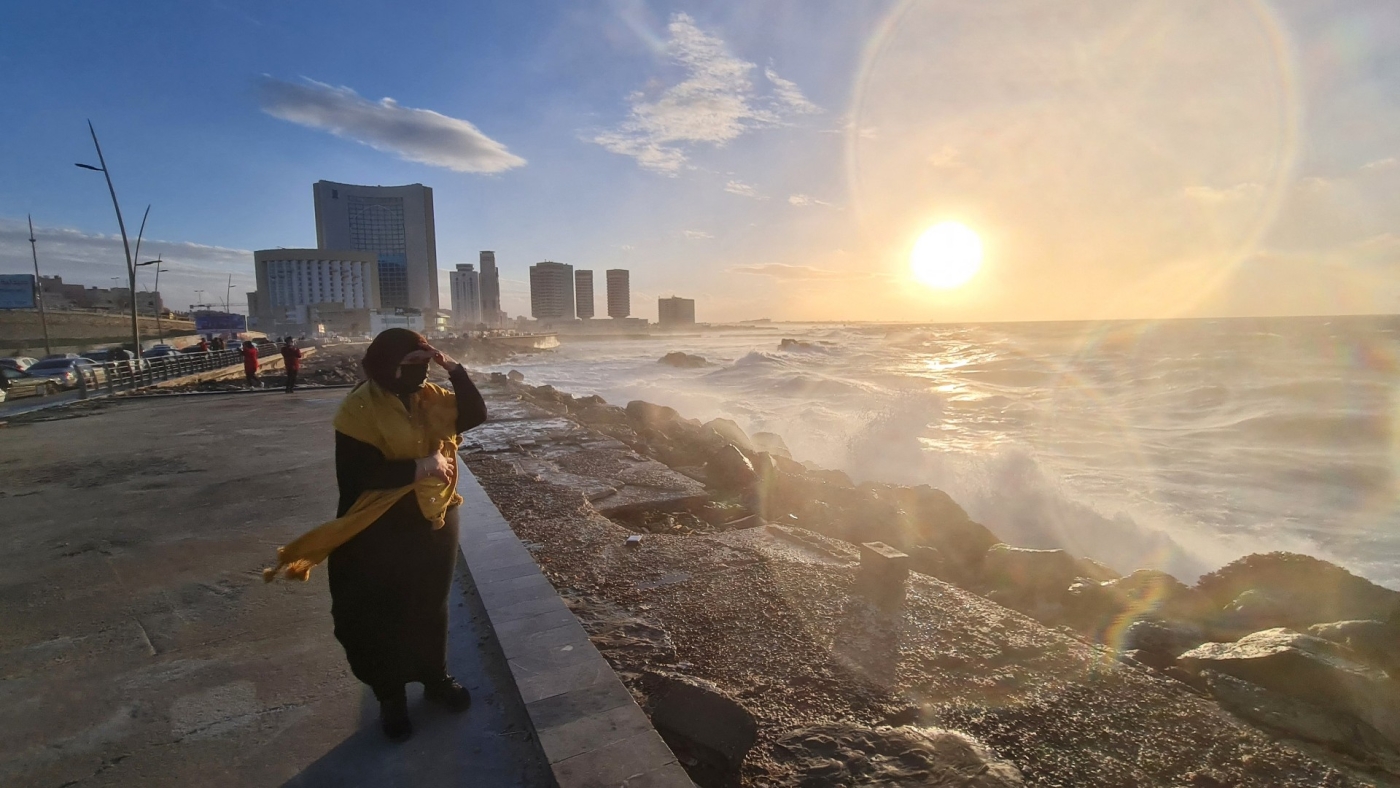 A Libyan woman stands on the shore of the Mediterranean Sea in the capital Tripoli, which was ranked one of the least liveable cities in the world (AFP)
By
Rayhan Uddin

The Syrian capital Damascus is the least liveable city in the world, according to a study published by the Economist Intelligence Unit (EIU) on Wednesday.

Libya and Algeria’s capitals Tripoli and Algiers, along with Nigeria’s Lagos, made up the rest of the bottom four in the 2022 Global Liveability Index.

The study was carried out in March, analysing 172 cities around the world and scoring them between one (intolerable) and 100 (ideal). The index was aggregated across five categories: stability, healthcare, culture and environment, education and infrastructure.

Damascus, Tripoli and Algiers all scored below 40 due to social unrest, terrorism and conflict, according to the report.

The Syrian capital has been the least livable city in the index for every single year since 2013 (excluding 2020, when the the study was paused due to the pandemic).

Syria's civil war has been ongoing since 2011, when President Bashar al-Assad crushed a peaceful protest and dragged the country into a brutal conflict. Helped by his allies, Assad’s forces have regained control of most of the country, including Damascus and its surrounding areas.

Meanwhile, Libya has been roiled by war and political instability since the overthrow of long-time leader Muammar Gaddafi in 2011.

Just last week, violent clashes broke out in Tripoli between armed groups after a failed coup attempt, as two rival prime ministers vie for power in the country.

The EIU noted that all of the bottom ten cities - which include Iranian capital Tehran - had seen their score improve since last year’s index, apart from Tripoli.

The highest ranked cities were dominated by western Europe, with Vienna in first place, and Copenhagen, Zurich, Geneva, Frankfurt and Amsterdam featuring in the top 10.

Three cities in Canada - Calgary, Vancouver and Toronto - were among the ten most liveable cities in the world, along with Japan’s Osaka and Australia’s Melbourne. 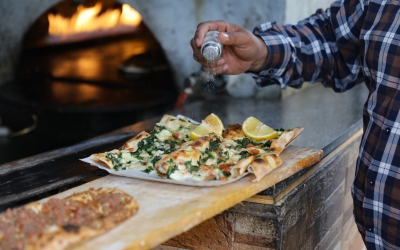 Ukraine's capital Kyiv was excluded from the study due to the Russia-Ukraine war breaking out at the same time the study was being conducted.

Russian cities Moscow and St Petersburg slid down the rankings due to censorship, instability and sanctions resulting from the conflict.

Elsewhere in the Middle East, the highest ranked cities were mainly from the Gulf, with Dubai and Abu Dhabi scoring nearly 80 on the index.

Capital cities in Kuwait, Qatar, Bahrain, Oman, Jordan and Israel all scored above 60.

At the mid-to-lower end of the rankings, scoring between 40 and 60, were the Egyptian and Tunisian capitals Cairo and Tunis, Moroccan city Casablanca and Turkey's Istanbul, as well as three cities in Saudi Arabia: Riyadh, Jeddah and Al-Khobar. 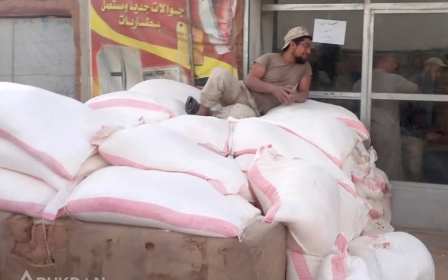 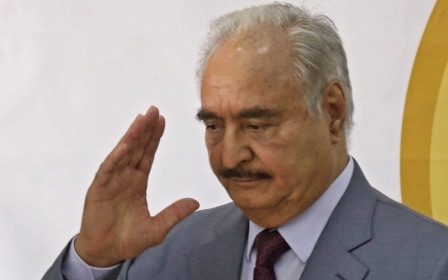 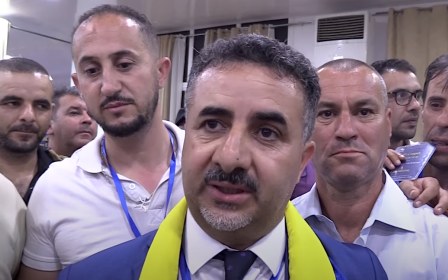 Algeria
Algeria: More than 30 years after its creation, the RCD is fighting for its survival