A viral tweet by food review outlet 'TasteAtlas' ranked the world's top 50 cuisines, and many are wondering why Middle Eastern foods were ranked so low 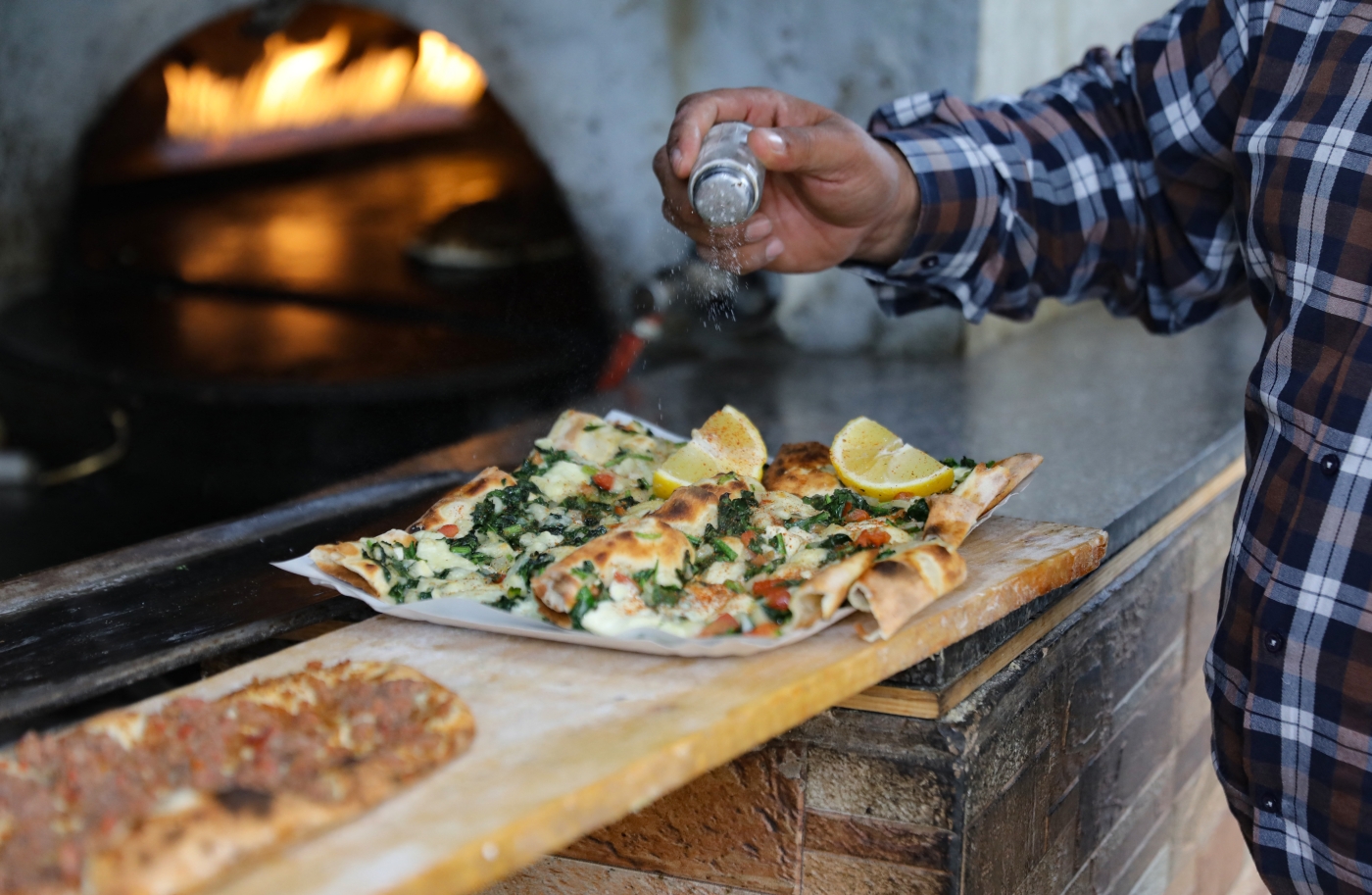 A week ago the internet was left reeling after a Reddit post about Swedes not feeding their guests went viral, with those from the Middle East leading the chorus of anger.

This week it was a little-known food website and not a sovereign state that caused outrage with its ranking of global cuisines.

TasteAtlas, a website that allows users to explore the cuisine of any single geographic location, shared its top 50 world cuisines infographic on Saturday, probably having no idea of the reaction it would cause.

The list started without controversy, with Italian food leading the pack. But everything after that has been subject to intense online debate.

For people living in the Middle East, the most controversial aspect of the ranking was how Lebanese cuisine appeared at a lowly 41 on the list, while neighbouring Syria's offerings appeared at 35.

Turkey was the highest-ranking Middle Eastern country at 17, finishing behind the US at 13, while Romania came in fourth.

Each country's rating is obtained by the users average rating of the 30 best dishes, beverages and food products in that country. Countries that are not on the list do not have enough items rated. pic.twitter.com/iRunTiy1Oo

The fact that many of those responding to TasteAtlas's tweet had probably never heard of the website before the weekend and that it had compiled the ranking based on user ratings did little to assuage anger.

With almost 11,000 reactions at the time of publication, the website is dealing with a storm of angry tweets, ranging from tongue-in-cheek comments to outright confusion as to how it could have happened.

'This poll is fake'

One source of confusion was why very similar national cuisines had been ranked so far apart, with Greek and Turkish, as well as Indian and Pakistani food, being cited as examples.

Greece, for instance, shares very similar food to its Turkish neighbour, with only the name being different in some cases.

no way turkey is that low TURKISH AND GREEK CUISINES ARE ALMOST IDENTICAL https://t.co/54KGXt7vOq

The Greek gyros are very similar in taste and appearance to the Turkish doner, and while variations exist, baklava in both countries tends to be the same basic product.

The fact that India and Pakistan, which are basically the same and have the same food, are at opposite ends, proves this poll is fake https://t.co/pTcXnEcPHH

The overall poor showing for Arab cuisines was another cause for anger, with Algeria being the highest-ranked at 25 behind Hungary at 20 and the Czech Republic at 22.

"A lot of these European countries [are] too high for me," wrote one indignant user on Twitter.

While the vast majority of comments were light-hearted, food remains a highly sensitive topic of discussion on social media, particularly when it comes to the Middle East.

The infamous "hummus wars" involved several Middle Eastern states, including Lebanon, Israel, Palestine, and Syria, among others, all battling it out over cultural ownership of the chickpea and tahini puree.

This list is egregious but the fact that Egyptian, Jamaican, Filipino, South Korean, Moroccan, Lebanese etc rank BELOW German food is a crime https://t.co/44chKdmCVq

"As foods become increasingly global and foodways are gradually homogenized, national groups affirm their distinctiveness through assertions of food authenticity," wrote the academic Ari Ariel in the journal Gastronomica.

Given its importance in the formation of cultural identities, it is unlikely that food-based social media controversies are going away any time soon. 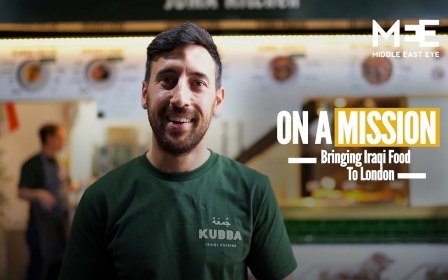