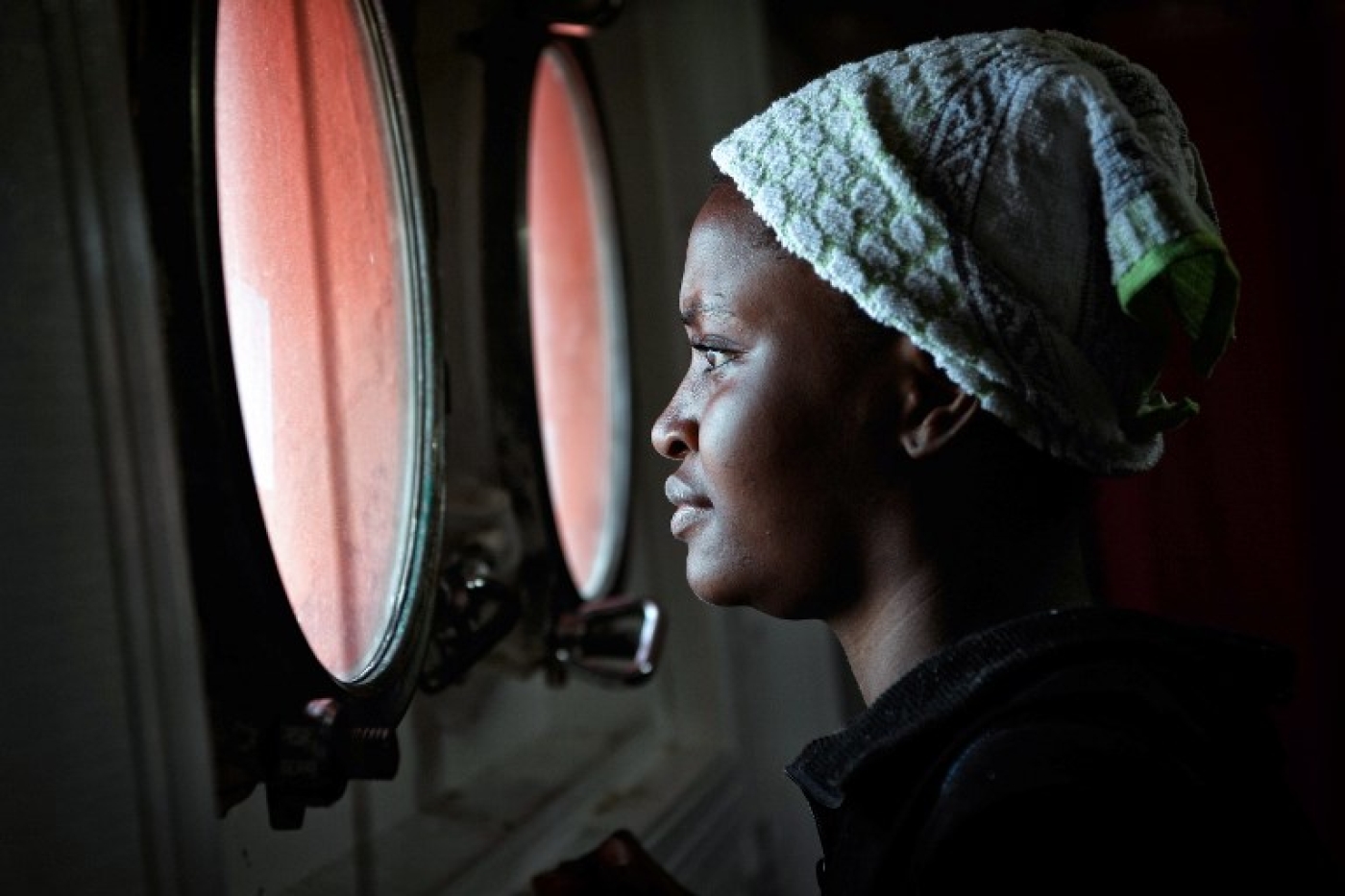 Leaked documents have revealed that the EU is looking into building migrant processing centres outside Europe to dissuade people from making the dangerous trip across the Mediterranean.

The draft conclusions for an EU summit scheduled for next week say that European leaders support "the development of the concept of regional disembarkation platforms in close cooperation with UNHCR [the UN refugee agency] and [the International Organisation for Migration]".

“Such platforms should provide for rapid processing to distinguish between economic migrants and those in need of international protection, and reduce the incentive to embark on perilous journeys,” the document reportedly says.

The proposal, which may be revised before reaching leaders at the summit, does not specify what form the processing centres would take or where they would be located, but an EU official indicated they would be set up in countries outside the bloc.

Immigration looks set to dominate the summit next week, after Italy's new right-wing government refused to accept a boatload of migrants rescued from the Mediterranean and hardliners in German Chancellor Angela Merkel's coalition gave her an ultimatum to get tough on the issue.

The conclusions were drawn up by European Council President Donald Tusk in cooperation with Bulgaria, which holds the rotating EU presidency, and European Commission President Jean-Claude Juncker. They would need unanimous approval by all 28 member states.

EU states have been deadlocked for two years in efforts to reform asylum rules which currently require the countries where migrants first arrive in the bloc to process their asylum requests.

Italy, Greece and Spain are the main entry points to Europe for migrants fleeing war and poverty in sub-Saharan Africa and the Middle East, and Rome's hardline new government has taken a tough stance, saying it will not become "Europe's refugee camp".

EU cooperation deals with Turkey and Libya, the main transit countries, have helped to slow, at least for now, the flow of migrants to Europe since the peak of the crisis in 2015.

Leaders will also be asked next week to approve stepping up support for the Libyan coastguard, according to the conclusions.

Last week's row over the fate of more than 600 migrants on the MV Aquarius rescue boat has thrust the migrant issue back to the top of the EU agenda.

Italy refused to let the vessel dock at its ports, prompting French President Emmanuel Macron to accuse Rome of "cynicism and irresponsibility".