88,000-year-old fossil found in the Saudi desert raises questions over the timeline of human migration out of Africa 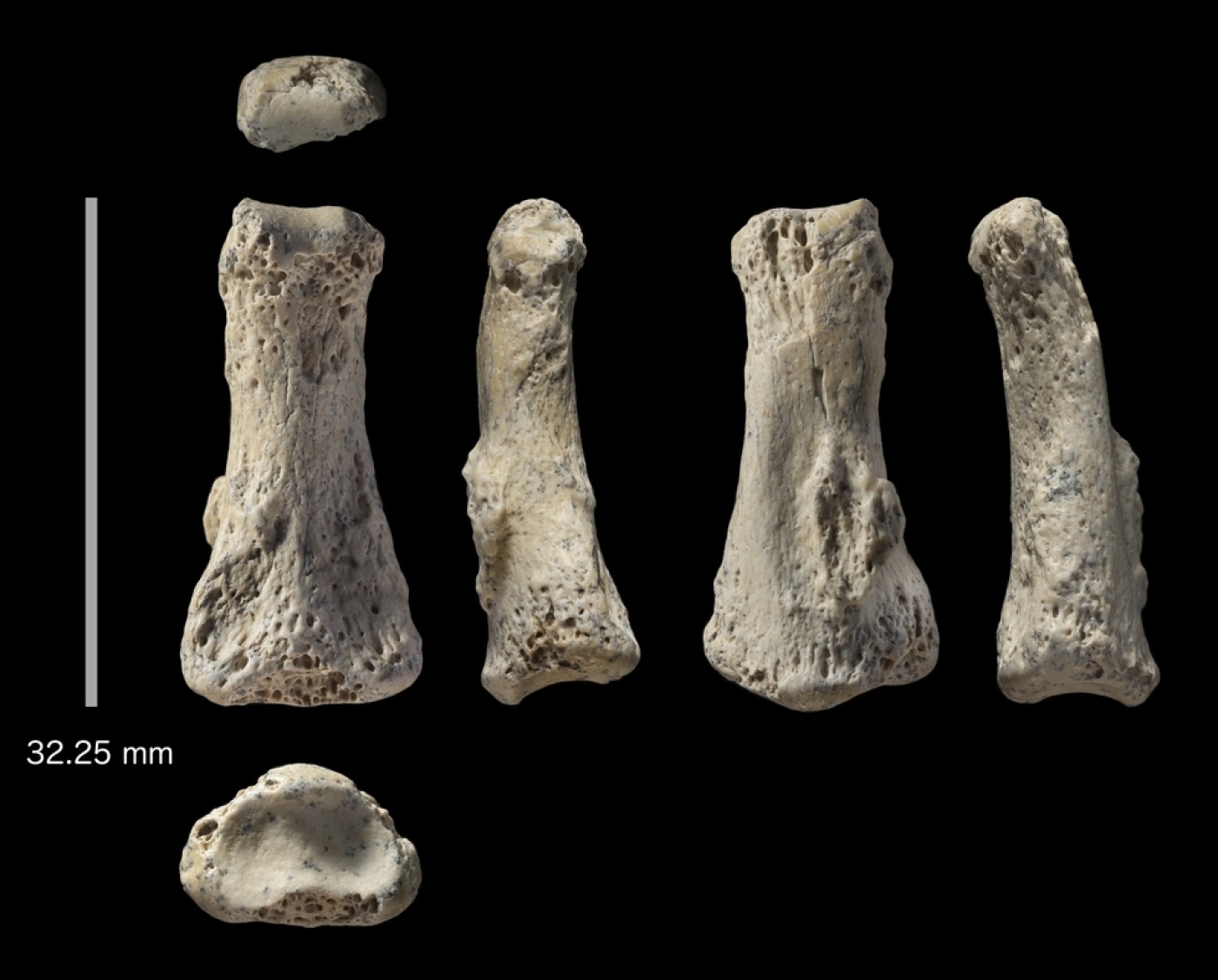 An 88,000-year-old fossil finger bone unearthed in Saudi Arabia's Nefud Desert is pointing to what scientists say is a new understanding of how our species came out of Africa en route to colonising the world.

Researchers said on Monday that the middle bone of an adult's middle finger found at a site called Al-Wusta is the oldest Homo sapiens fossil outside of Africa and the immediately adjacent eastern Mediterranean Levant region. It is also the first ancient human fossil from the Arabian Peninsula.

The research, published in the journal Nature Ecology and Evolution, challenged a long-held consensus that humans started to move en masse from Africa only about 60,000 years ago, with a few small, unsuccessful migrations before.

While the Nefud Desert is now a veritable sea of sand, it was hospitable when this individual lived - a grasslands teeming with wildlife alongside a freshwater lake.

"This supports a model not of a single rapid dispersal out of Africa 60,000 years ago, but a much more complicated scenario of migration," said anthropologist Michael Petraglia of the Max Planck Institute for the Science of Human History in Germany.

"And this find, together with other finds in the last few years, suggests... Homo sapiens is moving out of Africa multiple times during many windows of opportunity during the last 100,000 years or so."

Questions remain over the fate of the early inhabitants of the Arabian Peninsula.

"We know that shortly after they lived, the rains failed and the area dried up," said Oxford archaeologist Huw Groucutt.

"Did this population die out? Did it survive further south in Arabia, where even today there are mountainous areas with quite high rainfall and coastal regions which receive monsoonal rains? Or did the drying environment mean that some of these people were 'pushed' further into Eurasia, as part of a worldwide colonisation?" Science
Stephen Hawking and Hamas: How scientist spoke up for Palestinians 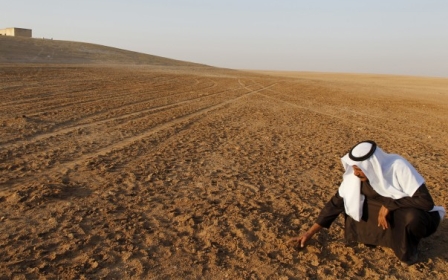