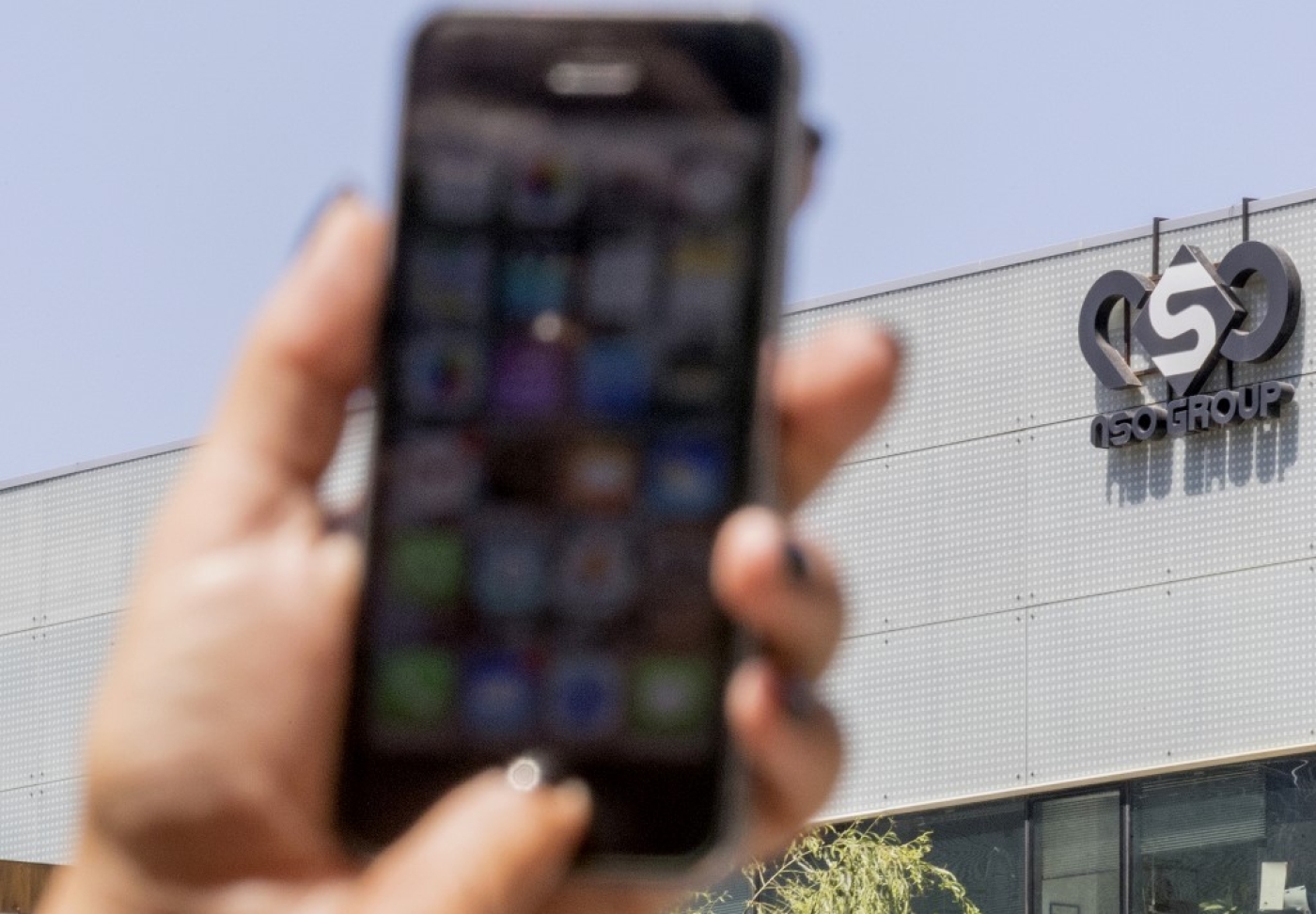 The Israeli company, NSO Group, that Abdessadak El Bouchtaoui said hacked his phone, is being sued by scores of people alleging misuse (AFP/File photo)
By
MEE and agencies

An exiled Moroccan human rights lawyer has called for urgent international action to protect activists from the growing threats of cyber spies, as an Israeli company faces legal challenges over its alleged role in hacking rights advocates' phones.

Abdessadak El Bouchtaoui said he has been targeted by the spyware surveillance technology developed by the Israeli company NSO Group.

"I ask that international organisations make efforts to find solutions and protect human rights defenders because social media and the internet play a very important role in our ability to communicate, publish reports, and share information," the lawyer told Reuters on Wednesday.

Tel Aviv’s District Court is due to hear a case against NSO on Thursday. Rights groups are arguing that Israel’s Ministry of Defence should revoke the company's export licence, Amnesty International said last week. On 30 October, Facebook Inc's WhatsApp also launched a lawsuit against the NSO Group in a US court, alleging that the Israeli cyber firm sold a programme that hacked the phones of 1,400 diplomats and dissidents in 20 countries this year.

Bouchtaoui said he believed the Moroccan government used NSO technology to target him for defending protesters from the Hirak protest movement, which erupted in 2016 to demand an end to corruption in the North African kingdom.

"With these applications, the authorities can track us, they can know everything," Bouchtaoui told Reuters.

Bouchtaoui fled Morocco and sought asylum in France in 2018, after a Moroccan court sentenced him to 20 months in jail for inciting unrest and insulting authorities.

Morocco's communications ministry and foreign ministry did not respond to requests for comment, Reuters said.

The cases against the Israeli cyber firm have highlighted the growing debate about the use of cyber weapons against journalists, academics and lawyers like Bouchtaoui, which campaigners say violates international human rights law.

According to Amnesty, Bouchtaoui and Maati Monjib, another Moroccan activists, were hacked by NSO via a malware programme known as Pegasus, which has been linked to political surveillance across the globe.

A lawsuit against NSO claimed last year that the programme was used by the Saudi government to spy on journalist Jamal Khashoggi before he was murdered at the kingdom's consulate in Istanbul.

Shalev Hulio, the CEO of NSO, told CBS News in August that his company has nothing to do with the murder of the Washington Post journalist.

"I only say that we are selling Pegasus in order to prevent crime and terror," he said at the time. 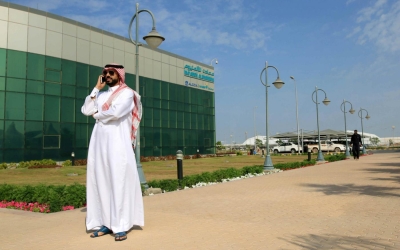 Recent documents submitted in Whatsapp's case against NSO revealed that the Pegasus software works without needing the "target" to install any kind of software.

Once the software is installed, it automatically tracks a person's movement, messages and e-mails, contacts, call history and internet usage, and can also be used to actively tap into calls and hijack a device's microphone to listen in on its surroundings, the documents stated.

The NSO Group said in an email to Reuters that its products are sold to governments for the sole purposes of fighting crime and terrorism, and that it investigates all alleged cases of misuse.

Bouchtaoui was among some 300 lawyers defending the Hirak movement, which was born after a local fish merchant, Mouhcine Fikri, was crushed to death inside a garbage truck as he tried to recover fish confiscated by police in the northern Rif region.

The lawyer said his suspicions of being monitored began when he started defending Hirak, and his fears grew after a witness he spoke to on the phone about an activist's death was arrested, Reuters said.

"This is very dangerous for human rights defenders," Bouchtaoui said, according to Reuters. "It's a great obstacle for us and our work."

Bouchtaoui told Reuters that he still fears for his life in France and lives under constant police surveillance for his protection. 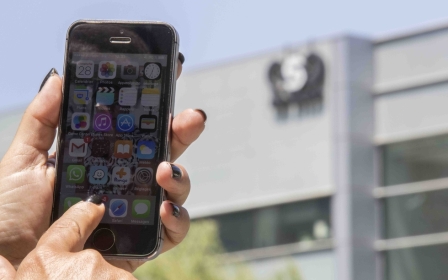 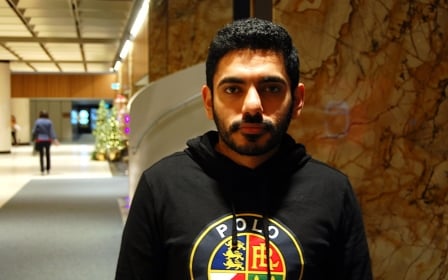