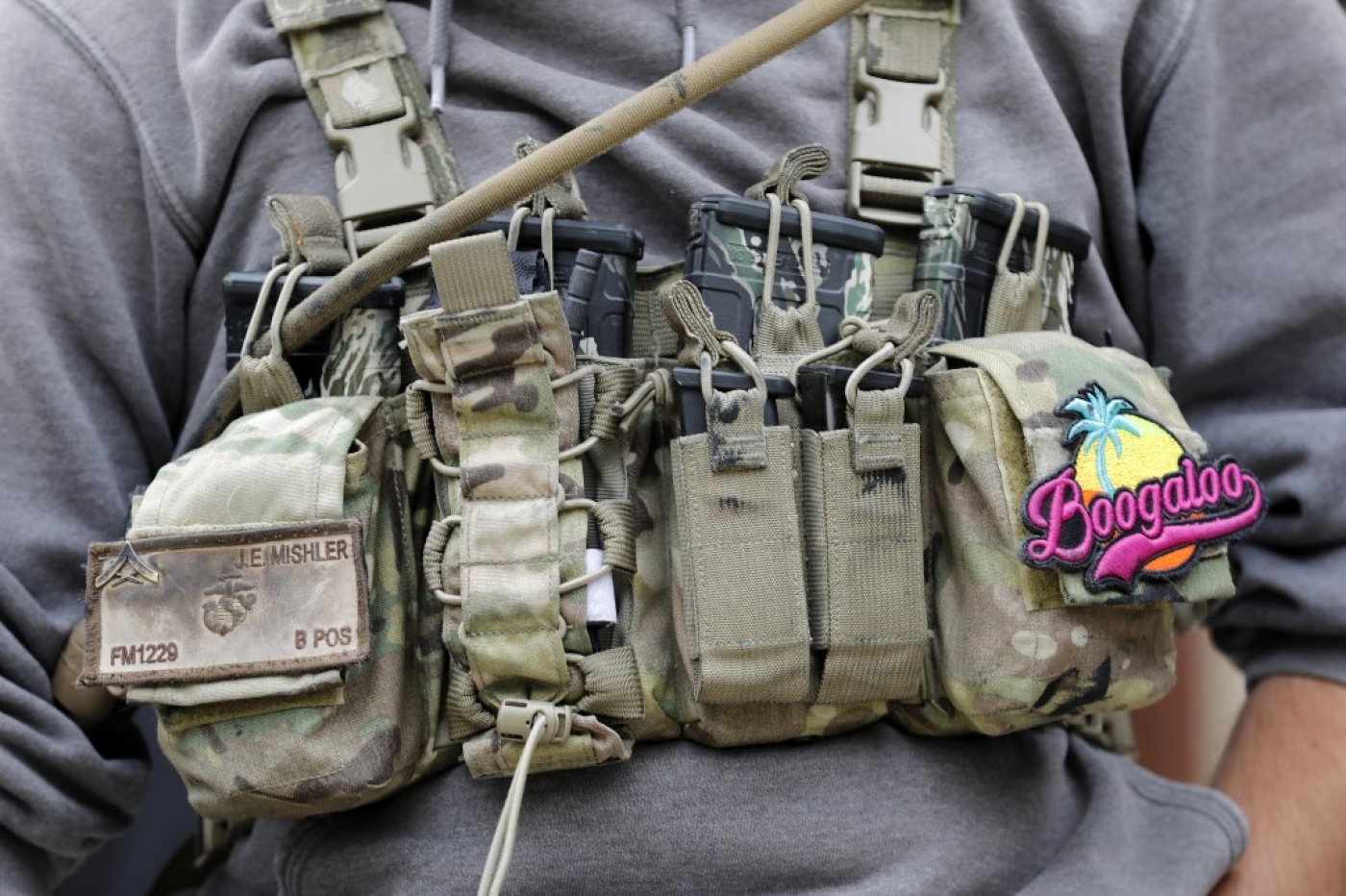 A "self-described member" of an United States group calling for a second civil war has admitted to designing a plan to fund its goals by working with the Palestinian movement Hamas.

The US Justice Department said Benjamin Ryan Teeter, 22, had planned to work as a mercenary for the Gaza-based group, which he believed aligns with the anti-government views of the Boogaloo Bois, a bizarre coalition mostly associated with the far right in the US.

"The defendant was a self-described member of the Boogaloo Bois, whose extremist ideologies had moved into the realm of violent action," said United States attorney Erica H MacDonald.

Teeter and co-defendant Michael Robert Solomon, 30, were recorded by an FBI source, with the two men believing the source worked for Hamas and saying they were willing to bomb US government buildings on behalf of Hamas in exchange for financial support to the Boogaloo Bois.

Hamas has denied any link to Boogaloo, calling the accusations a "desperate attempt to discredit the movement".

Despite its eccentric appearance, with members dressed in Hawaiian shirts, many have heavily armed themselves to realise their goals.

According to investigative website Bellingcat, the group began on the online forum 4chan, specifically on discussions related to guns, but eventually moved to Facebook, where they operate openly.

Teeter hoped that by working for Hamas they would be able to fund recruitment and training facilities for their sub-group, which they called the "Boojahideen".

In late June they met an undercover FBI agent, who pretended to be a Hamas member, and discussed manufacturing weapons and suppressors, or silencers, for the Palestinian movement.

Teeter confessed to the plans, which they enacted by buying the equipment to manufacture a batch of suppressors, which they handed over to the undercover agent.

While Teeter was convicted of "conspiracy to provide material support to a designated foreign terrorist organization" after pleading guilty, Solomon, who was charged with the same offences, has not. 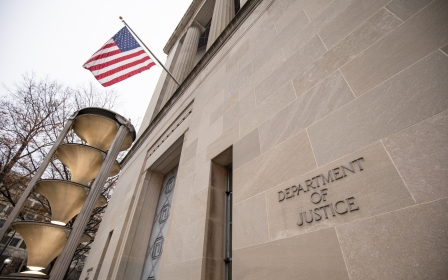 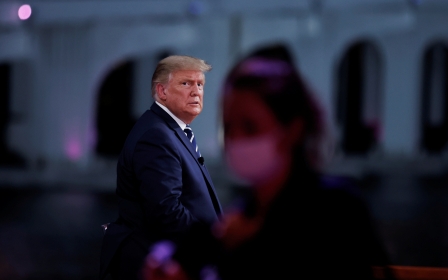 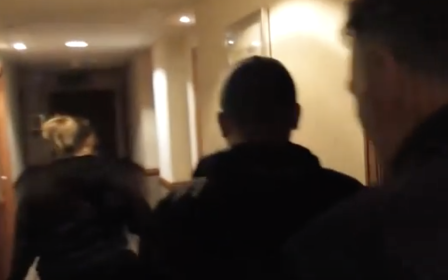