'I know nothing about QAnon': Trump refuses to denounce far-right conspiracy theory

During town hall, president says all he knows about QAnon movement, labelled terror threat by FBI, is that 'they are very much against paedophilia' 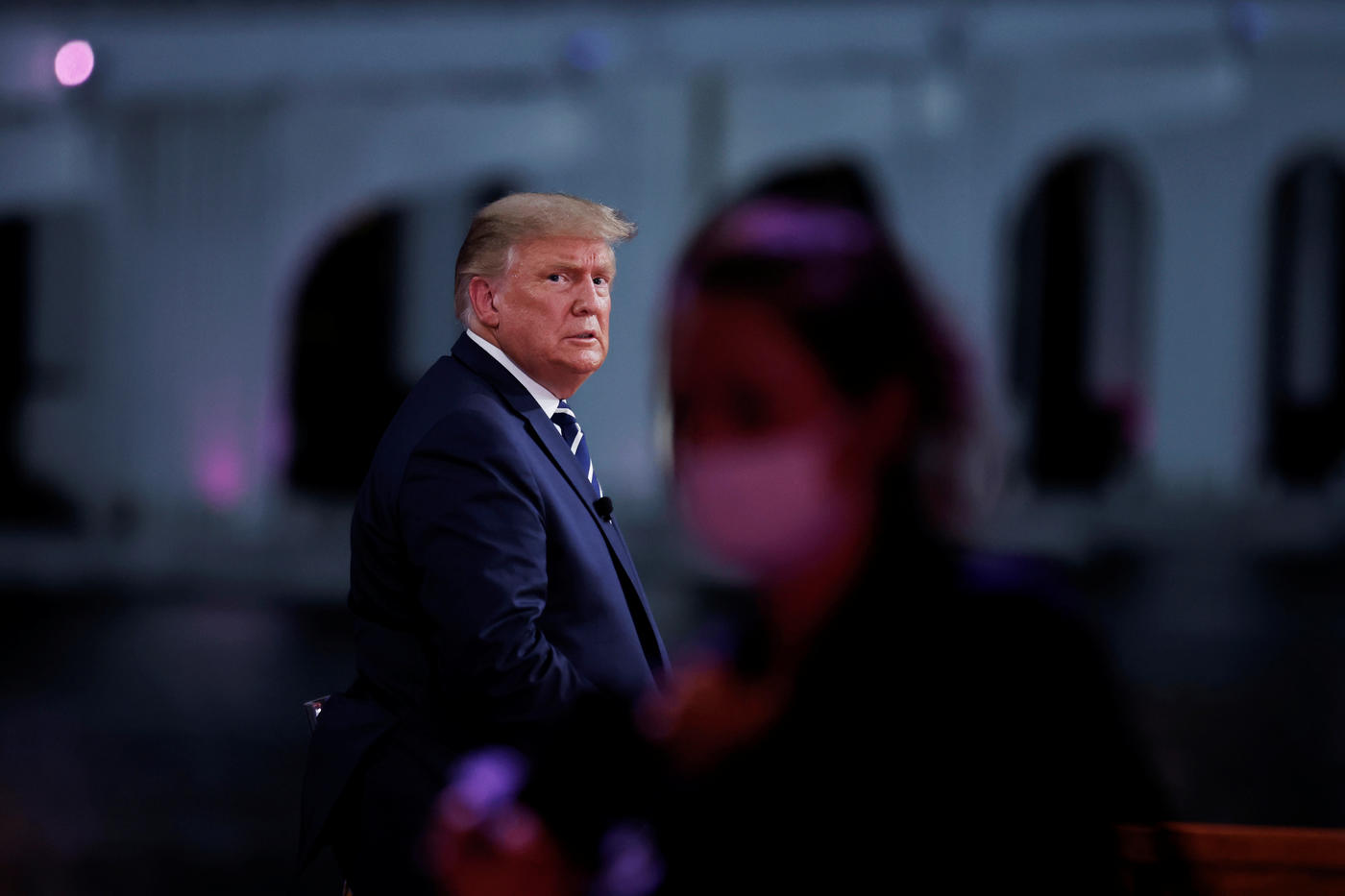 US President Donald Trump again refused to denounce the QAnon conspiracy theory movement during an NBC town hall on Thursday.

QAnon, a growing right-wing movement, spreads the baseless and xenophobic conspiracy theory that a network of "deep state" actors is working behind the scenes against Trump to create a new world order.

The FBI in 2019 labelled the group a domestic terror threat, but on Thursday Trump claimed to "know nothing about QAnon". "It is this theory that Democrats are a Satanic pedophile ring and that you are a saviour of that. Now, can you just once and for all state that that is completely not true and disavow QAnon in its entirety?" Savannah Guthrie asked.

The theory that Democrats, Hollywood celebrities and billionaires run the world while engaging in paedophilia and human trafficking that harvests supposedly life-extending chemical from the blood of abused children, was among the first conspiracy theories laid out by the anonymous "Q" figure that originally launched the online theory.

The bizarre conspiracy has roots in antisemitic tropes and has taken a hardline against Muslims.

"I know nothing about QAnon," Trump said, responding to Guthrie.

"I just told you," she fired back.

"Rather than expel the rabid fringes and the extremes [politicians and parties] have coddled or adopted them, eagerly trading their principles for the hope of electoral victories," Romney said on Twitter, also calling out Antifa, the left-wing amorphous movement, among others.

"As the parties rush down a rabbit hole, they may be opening a door to a political movement that could eventually eclipse them both," the senator warned.

'You're the president, not someone's crazy uncle'

QAnon followers are among some of the most die-hard Trump supporters, believing he is the saviour of the allegedly trafficked children and the United States as a whole.

The group's latest agenda revolves around challenging the legitimacy of the coronavirus threat, including spreading unfounded claims that 5G cellular networks are behind the pandemic and mask-mandates are a secret plan to bring Sharia law and Muslim-style dress to the US. Guthrie followed Thursday's exchange by asking the president why he retweeted a QAnon Twitter account that baselessly claimed Joe Biden had a Navy Seal team killed. Trump defended himself by saying he had simply shared another's post, and had not posted it himself.

"That was a retweet. People can decide for themselves," Trump said.

Guthrie shot back, telling Trump: "I don't get that. You're the president, not someone's crazy uncle."

US intelligence agencies have become increasingly concerned about the potential for violence to be sparked by QAnon and other groups that spread white supremacist ideology.

The first known example of violence by one of the group's followers was in December 2016, when a 29-year-old man from North Carolina travelled to Washington DC and fired a military-style assault rifle inside a pizzeria, wrongly believing he was saving children trapped in a sex-slave ring. In June 2017, he was sentenced to four years in prison.

Trying to mitigate the spread of the group's ideology, last week Facebook, which also owns Instagram and Whatsapp, began removing pages, groups and accounts for "representing QAnon", even if they didn't promote violence, which had been the previous requirement for such a ban. 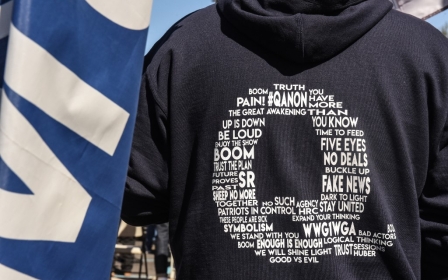 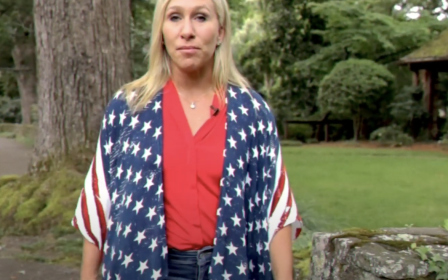