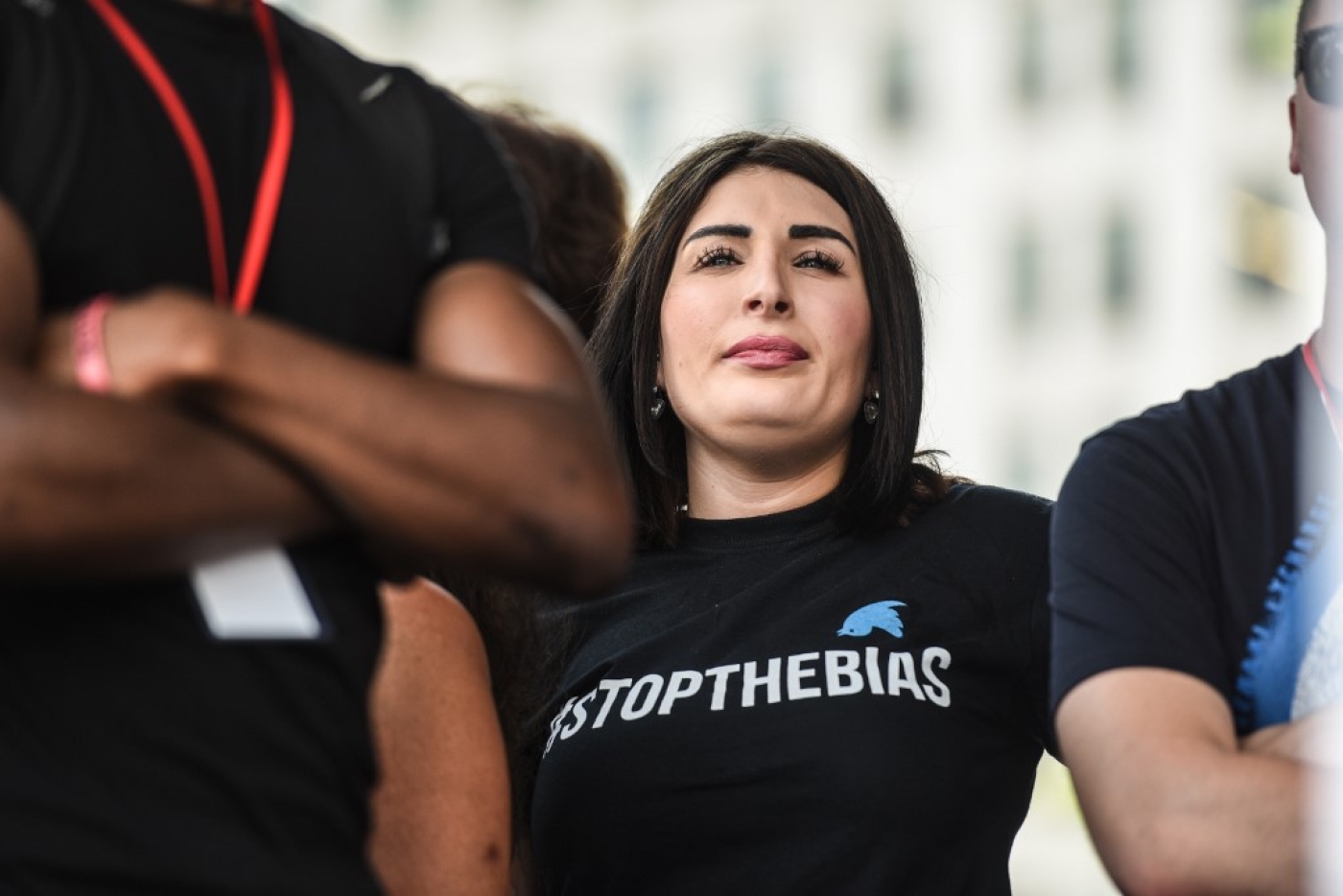 "Great going Laura. You have a great chance against a Pelosi puppet!" Trump said in one of several tweets in support of Loomer.

Frankel, a four-term progressive congresswoman and former mayor of Palm Beach, won a two-way Democratic primary with an 86 percent share - 75,098 votes - in the heavily blue district. In 2018, Frankel, 72, ran unopposed and in 2016 she won with more than 60 percent of the vote.

While a win for Loomer is unlikely, the president's support for the 27-year-old candidate could give her a major boost in November. Also backing Loomer are right-wing figures including Roger Stone and House Representative Matt Gaetz, who is also from Florida.

Their support for the far-right commentator is controversial given her frequently shared anti-Islam and xenophobic views as well as vocal backing of the QAnon conspiracy theory, which purports that a "satanic cabal of elites" - made up of Hollywood figures and world leaders - are running a secret global paedophile ring while working to create a new world order.

Loomer garnered attention in 2018, when she travelled the country "investigating" Muslim candidates for office.

During Congresswoman Ilhan Omar's first House run, Loomer showed up at a campaign event and harassed Omar and Rashida Tlaib, who at the time was running for a US House seat in Michigan. Loomer, who is Jewish, claimed Omar and Tlaib were both "anti-American and anti-Jewish".

That year Tlaib and Omar both won their seats, becoming the first two Muslim women to be elected to Congress.

In 2019, Loomer visited Capitol Hill, filming herself trying to interrogate Omar and Tlaib, falsely claiming that they were illegitimate members of Congress because they both swore their oath-of-office on the Quran. In the video, Loomer said she wanted to make them retake their oath on the Bible, insisting that they "should go back to the Middle East if they support Sharia".

Earlier this month Omar and Tlaib both comfortably won re-election despite well-funded opposition backed by pro-Israel and other lobby groups.

'Most banned woman in the world'

Loomer's rhetoric has gained her the self-awarded title of "the most banned person in the world", having been blacklisted by Facebook, Twitter, Instagram and Medium, as well as Paypal, GoFundMe and Uber, among others.

Twitter banned Loomer in November 2018 after she posted a series of tweets throughout the day, calling Omar "anti-Jewish" and claiming that in her religion "homosexuals are oppressed" and women "are abused" and "forced to wear the hijab". Following her Twitter ban, she chained herself to one of the front doors at Twitter's office in New York - not actually blocking the entrance, just making a statement against "left-wing censorship".

Facebook and Instagram banned Loomer in May 2019 after she called Islam "a cancer" and claimed Congresswoman Omar wanted "another 9/11".

Uber and Lyft also banned her from using any of their services after she complained online about not being able to find a "non-Muslim" driver, saying "someone needs to create a non Islamic form of @uber or @lyft".

Still, Republicans in Florida's 21st district largely supported Loomer as their candidate, with the closest second in the race, Christian Acosta, winning only 8,681 votes (25 percent).

During her primary, Loomer was able to raise more than $1m for her campaign, and with Trump's support, she may be able to surpass that ahead of the general election.

According to OpenSecrets, Frankel has thus far raised around $856,823 for her campaign.

Earlier this month, Marjorie Taylor Greene, also a QAnon conspiracy theorist who has made a litany of anti-Muslim and antisemitic comments, won a Republican primary in Georgia, putting her on track to win a congressional seat in November.