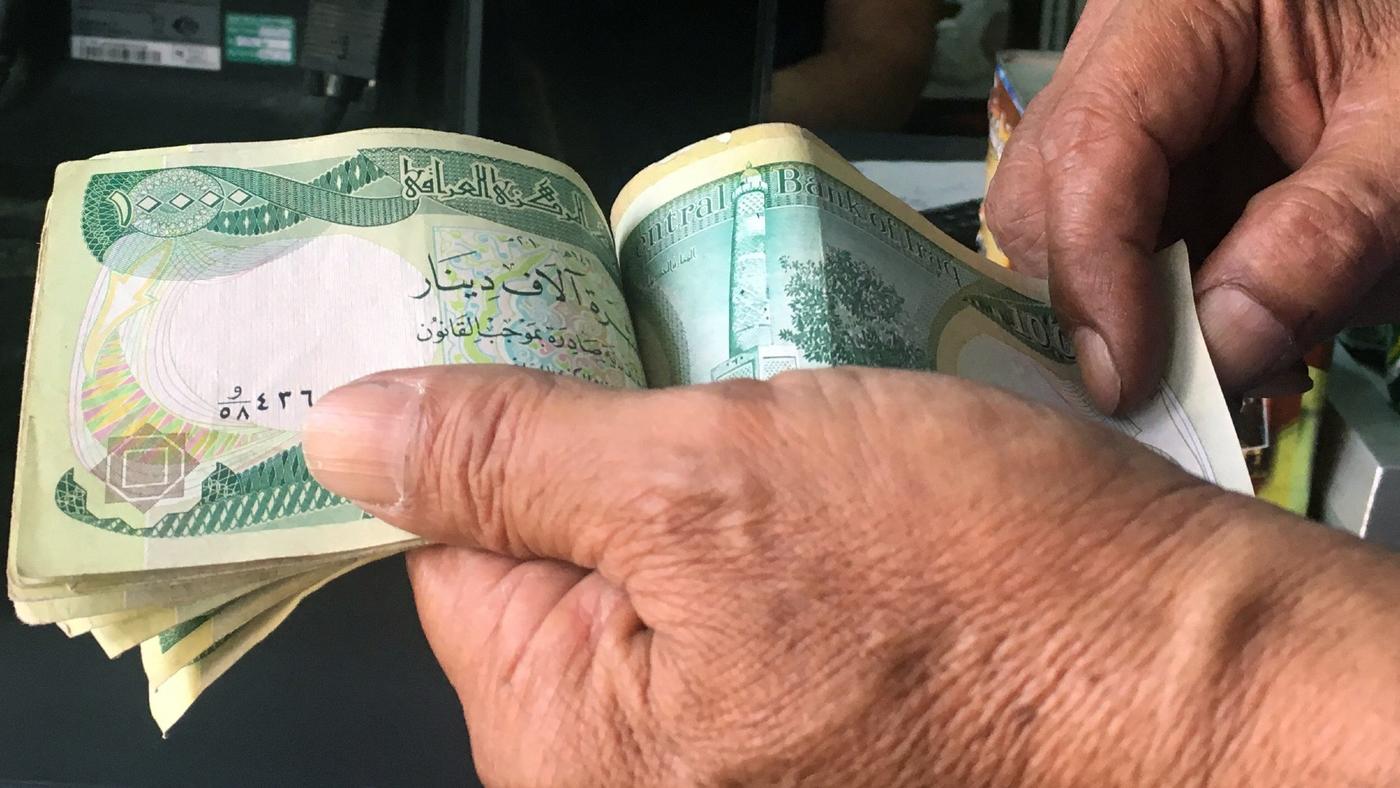 Iraq has been dropped from Europe's list of countries at high risk for money laundering and terror financing, a move that could help boost the country's foreign investment.

The European Union's ambassador to Iraq, Ville Varjola, held talks with Iraqi Prime Minister Mustafa al-Kadhimi on Sunday and informed him of the "good news", saying the move would "pave the way for deepening financial cooperation and investment".

Bringing the good news today to HE Prime Minister Mustafa al-Kadhimi that Iraq has been taken off the list of countries at high risk of money laundering by the EU. Will pave the way for deepening financial cooperation and investment. pic.twitter.com/zoBYRKfqh1

The European diplomat did not specify any reasons for the changes, but the bloc's criteria for being a high-risk jurisdiction include failing to criminalise money laundering, the failing of banks to report suspicious transactions and failing to implement targeted sanctions.

Kadhimi welcomed the decision, saying on Twitter that it was "an important step in dedicating effective Iraqi diplomacy to serving the interests of the country".

"Governmental and diplomatic efforts are continuing at various levels to serve our national interest and achieve Iraq's deserved status," he said.

Iraq was added to the list six years ago and since then officials in Baghdad have urged the EU to reverse the decision.

In 2019, Baghdad's anti-money laundering and counterterrorism financing laws were described by the EU as having "strategic deficiencies".

Iraq's foreign ministry said the move would pave the way for "economic partnerships that push the wheel of reconstruction and investment".

"Iraq's exit from the list of high-risk countries represents an important success for Iraqi diplomacy, especially for state institutions that are concerned with Iraq's compliance with the standards of international law," Ahmed al- Sahaf, a foreign ministry spokesman, told The National.

"Terrorism and the financing of terrorism is an international challenge, and for Iraq to succeed in complying with the criteria of this regulation reflects the confidence of the international community in the Iraqi government."

Officials in the northern Kurdish region also said the move would help attract more economic cooperation between Iraq and the rest of the world.

"In recent years, the KRG [Kurdistan Regional Government] and the federal government in Baghdad have worked together with our partners in the international community to target the financing of terrorism and criminal networks, including illegal currency auctions and informal money service businesses," Masrour Barzani, prime minister of Iraq's Kurdish regional government, said in a statement. "The success we have achieved together with the contribution of Europe should encourage cooperation in order to provide a bright economic future for our generations."

In recent months, the country has attracted a number of foreign investments, including in September 2021 when it signed four contracts worth $27bn with French multinational TotalEnergies for oil, natural gas, solar energy, and water projects in the southern Basra governorate.

Iraq has also opened an account with the China-backed Asian Infrastructure Investment Bank and has deposited around $100m in the account for possible future payments for infrastructure projects.

Iraq has begun the process to form a new government, following an early election held in October 2021 that saw influential Shia cleric Muqtada al-Sadr win a majority of seats in the country's parliament.

On Monday, the new parliament elected Sunni lawmaker Mohammed al-Halbousi as speaker in the legislative body's first session, paving the way for the election of the country's new president and government. 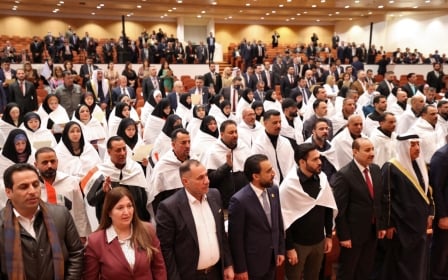 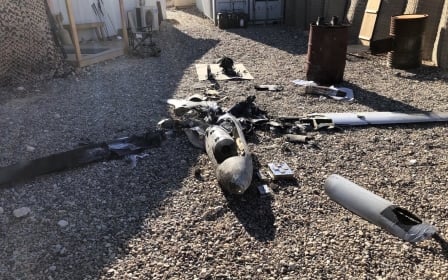