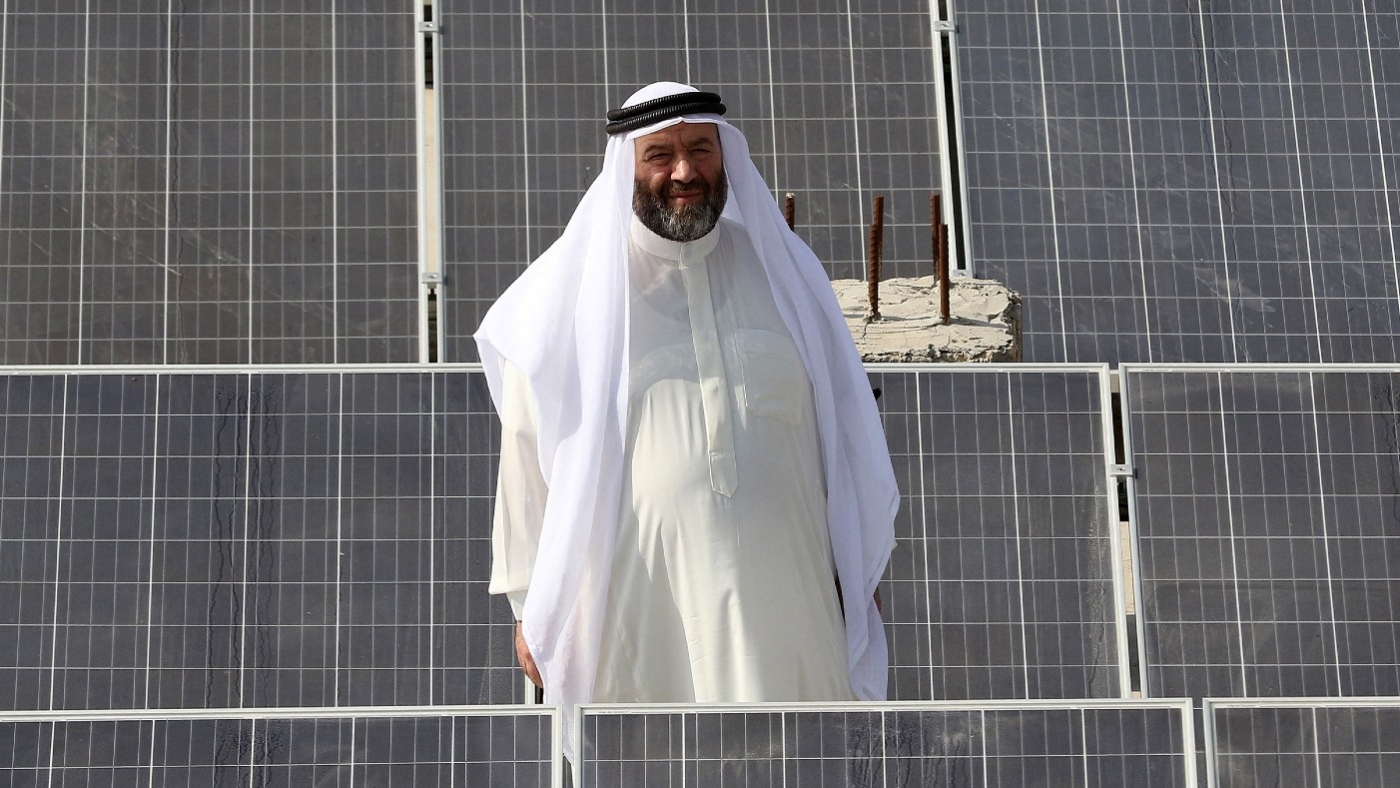 A man stands amid a bank of solar panels in Amman. Jordan will provide solar power to Israel, which will in turn supply desalinated water (AFP)
By
Mohammad Ersan
in
Amman

Israel and Jordan on Monday signed a declaration of intent for a water-for-energy deal, a move rejected by many Jordanians as an attempt to push Amman into becoming dependent on Israel.

The deal, the first of its kind between the two countries, would see Jordan build a solar plant with the capacity to export 600 megawatts of energy to Israel, which will supply Jordan with 200 million cubic metres of desalinated water.

Once the plant is operational, it is expected to produce two percent of Israel's energy by 2030.

Feasibility studies would start in 2022, said a statement from Israel's diplomatic mission in the United Arab Emirates, where the deal was signed.

It has not yet been decided over how long the agreement would be carried out, but the deadline for the solar power plant to begin its operations is 2026.

The US-brokered agreement was signed by the Emirati climate change minister, Jordan's minister of water and irrigation and Israel's energy minister at the Expo 2020 world fair in Dubai.

Emirati state-owned company Masdar will construct a solar farm in Jordan's remote desert, the value of which was not revealed. According to Israeli media, the agreement was a result of US-backed secret negotiations between the three countries.

As news of the agreement came out, many Jordanians on social media openly expressed their rejection of the deal.

"The Zionists stole our gas to later sell us that gas at an absurd price in order to generate electricity... Then we supply them with electricity...in order to give us the water that they stole from us… Normalisation is treason and whoever implicates us in such agreements is a traitor regardless of his identity and position," social media user Waleed Oleimat tweeted.

Others believe the deal aims to create "the appropriate environment" to force Jordanians to accept relations with Israel as a step toward enforcing former US president Donald Trump’s "Deal of the Century" to solve the Israeli-Palestinian conflict.

"The agreement aims… to ensure [Israel's] dominance in the region via major strategic projects related to energy and water," said Hisham al-Bustani, coordinator of a campaign organised by political parties and influential figures against a 2016 gas agreement between Jordan and Israel. Quad 2.0: Why the US, UAE, India and Israel have joined forces
Read More »

"Today, this dual linkage has expanded to the energy and water agreement in one giant tripartite Jordanian-Emirati-Zionist project to ensure dependence and that interconnection," he added.

Meanwhile, some Jordanian politicians fear the government will not submit the agreement to parliament, as is stipulated in Article 33 of the Jordanian constitution, similar to what it did with the gas agreement with Israel.

"Abstaining to present the agreement to the House of Representatives shows the government's disregard for the House, and the government must be held accountable for improvised decisions," Saleh al-Armouti, a member of parliament and former president of the Lawyers Association, told Middle East Eye.

"This agreement endangers Jordan as it legitimises [Israel]."

They 'need' each other

As one of the world’s most water-deficient countries, Jordan's water shortage was estimated at 40 million cubic metres in 2021, according to Bashar al-Bataineh, the secretary-general of the Water Authority, a subsidiary of the Ministry of Water and Irrigation.

"Climate change and the influx of refugees have further exacerbated Jordan’s water challenges. However, there are many opportunities for regional cooperation to help increase sustainability in the sector," Jordan's Minister of Water and Irrigation Mohammad al-Najjar said.

Jordan said on Monday that the deal was not "legally or technically" binding and it would only proceed if it secured these quantities of water, Water and Irrigation Ministry spokesman Omar Salamah said.

Israel had long sought to sell desalinated water to its neighbour, but the kingdom had so far resisted. 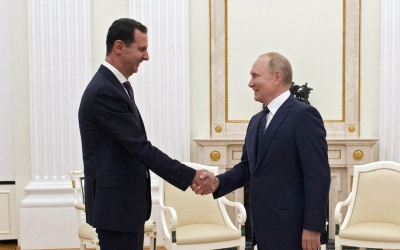 Former deputy prime minister, Jawad al-Anani, said: "Jordan needs large quantities of water. What we get from it is not enough. Regarding what is being circulated about the water and electricity agreement between Jordan and Israel, there are many countries in the world exchanging water and electricity across borders, as they find it of benefit.

"The issue is sensitive as it relates to Israel. Several civil society organisations pointed out that this step involves political risks, as Israel might change its mind.

"The Jordanian government should have stipulated that Israel buys electricity while negotiating the gas purchase agreement [in 2016]."

Anani added that Jordan's Red Sea water desalination plan, the National Water Carrier Project, still needs a long time to be implemented, and Jordan needs to cover its requirements for next summer.

"Israel is the closest place to buy water from… and the two sides need each other. There is a high efficiency in the Jordanian desert to generate electricity with solar energy," he said.

In 2021, the Jordanian government announced its intention to start implementing a major strategic project, estimated at a cost of $2bn, to desalinate Red Sea water in Aqaba.

The project aims to transfer 250 to 300 million cubic metres of water from the Gulf of Aqaba on the Red Sea to all Jordanian regions, but it still needs many years for the plan to be executed. 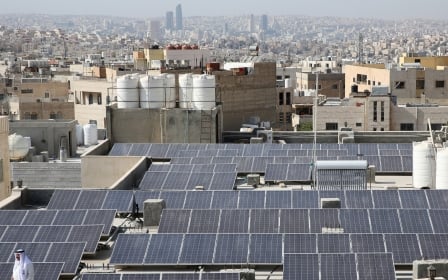