An Israeli man doing maintenance work on Israel's boundary fence with the Gaza Strip was shot on Wednesday, with three Palestinians wounded in returning artillery fire.

Israeli media reported that the contract worker was lightly injured by the gunfire, which it said was a deliberate attack at the besieged enclave's north.

Palestinian news agency Maan said the event took place between the Shejaiya neighbourhood and eastern Jabalia. Israeli tanks fired at targets in various locations along the Gaza frontier, including near the town of Beit Hanoun and Kissufim, north of Khan Younes, according to reports.

Three Palestinian farmers were wounded and taken to Beit Hanoun hospital, said Maan, which described their injuries as "moderate".

Israeli public broadcaster Kan described the man wounded in the shooting near the kibbutz of Amumim as a defence ministry contractor. 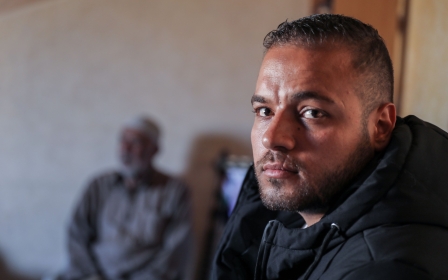 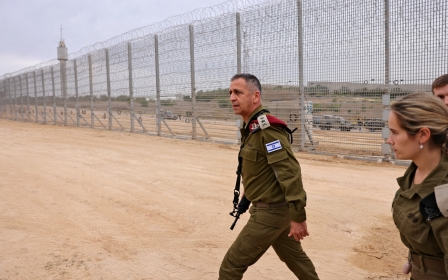