The woman known as 'M' filed a $69,400 court claim, saying she has been repeatedly discriminated against on the same bus line 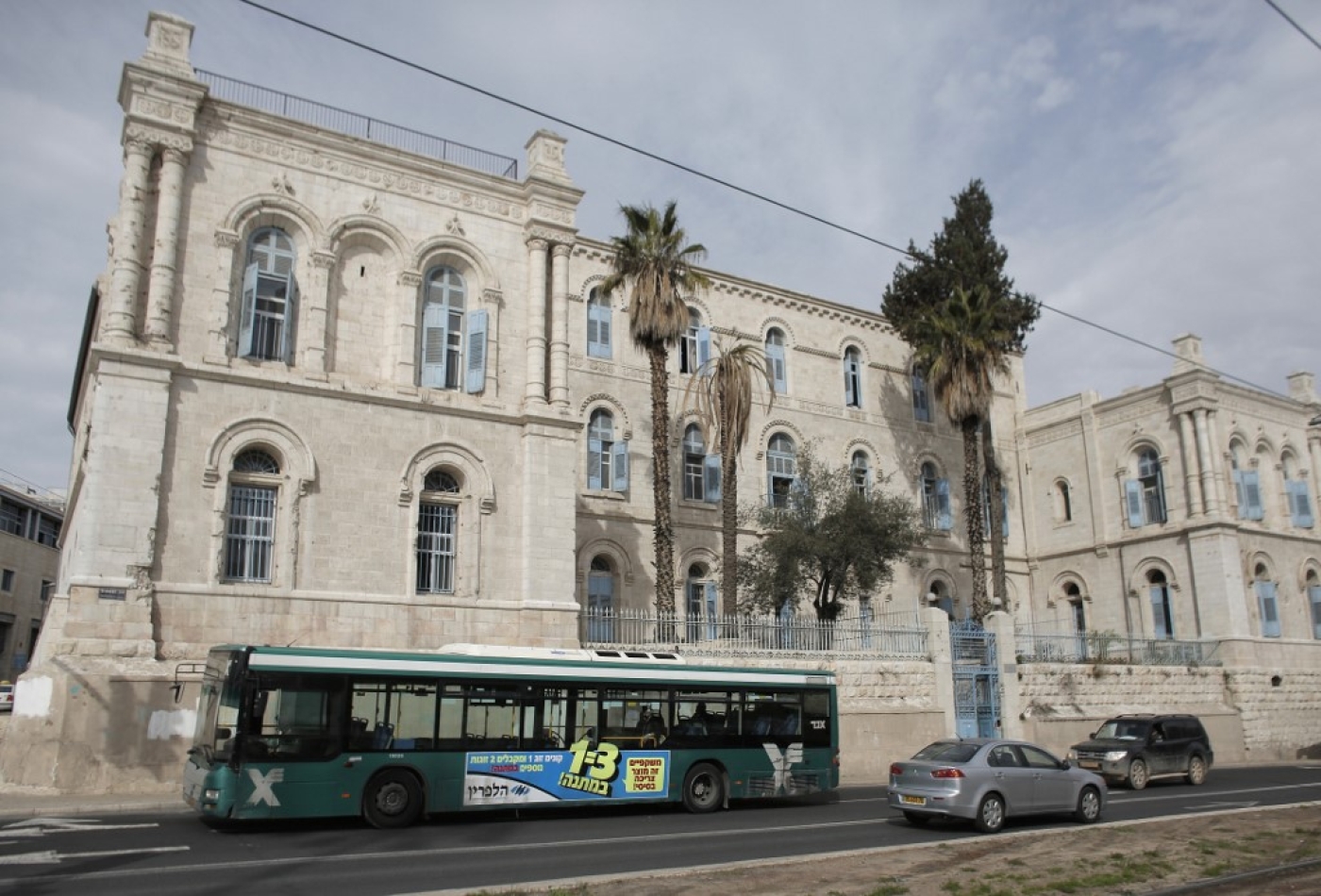 A bus owned by Israeli company Egged, the largest transportation company in Israel, passes through Jerusalem (AFP)
By
MEE staff

An Israeli woman barred from boarding a public bus in an illegal West Bank settlement for wearing “indecent shorts" has taken the transportation company to court, Haaretz reported.

Last October, the 18-year-old woman, named only as 'M', tried to get on a bus at Kokhav Yaakov, one of 42 settlements in the Mateh Binyamin Regional Council, to go to Jerusalem for the first day of a new job.

But the driver working for Egged, Israel's largest transportation company, refused to allow her on, saying she was wearing “indecent dress".

"At first, I did not understand what he [the driver] wanted. I even checked if my shoes were dirty," M told Haaretz.

"When I asked what the reason was, he replied that it was because of the shorts I was wearing. He repeated that twice.”

The young woman, embarrassed in front of other passengers, began to cry. The driver shut the door and left the station. 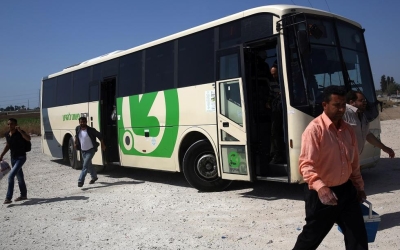 According to Haaretz, the driver's judgement was not his alone with Egged saying the woman was removed for “indecent dress that harms religious passengers".

Two weeks ago, M filed a compensation claim at Tel Aviv's Magistrate Court worth $69,400 which holds that she has been repeatedly discriminated against as a result of her gender on the same bus line. Israeli law prohibits discrimination in public services and transportation.

Segregation based on gender is not something new in Israel.

The Mehadrin bus line which runs between ultra-orthodox communities, for example, is famous for segregating men and women, who are obliged to sit at the back of the bus.

In 2011, Israel’s High Court of Justice court ruled that Mehadrin's gender-based segregation was unlawful. Despite this, female passengers often still voluntarily sit at the back of the bus.

In July 2018, Haaretz reported that the University of Bar-Ilan in Tel Aviv had practised sex segregation between male and female students, creating separate entrances in the library and the hallways. Human Rights
Transgender in Lebanon: 'A story of courage and determination'