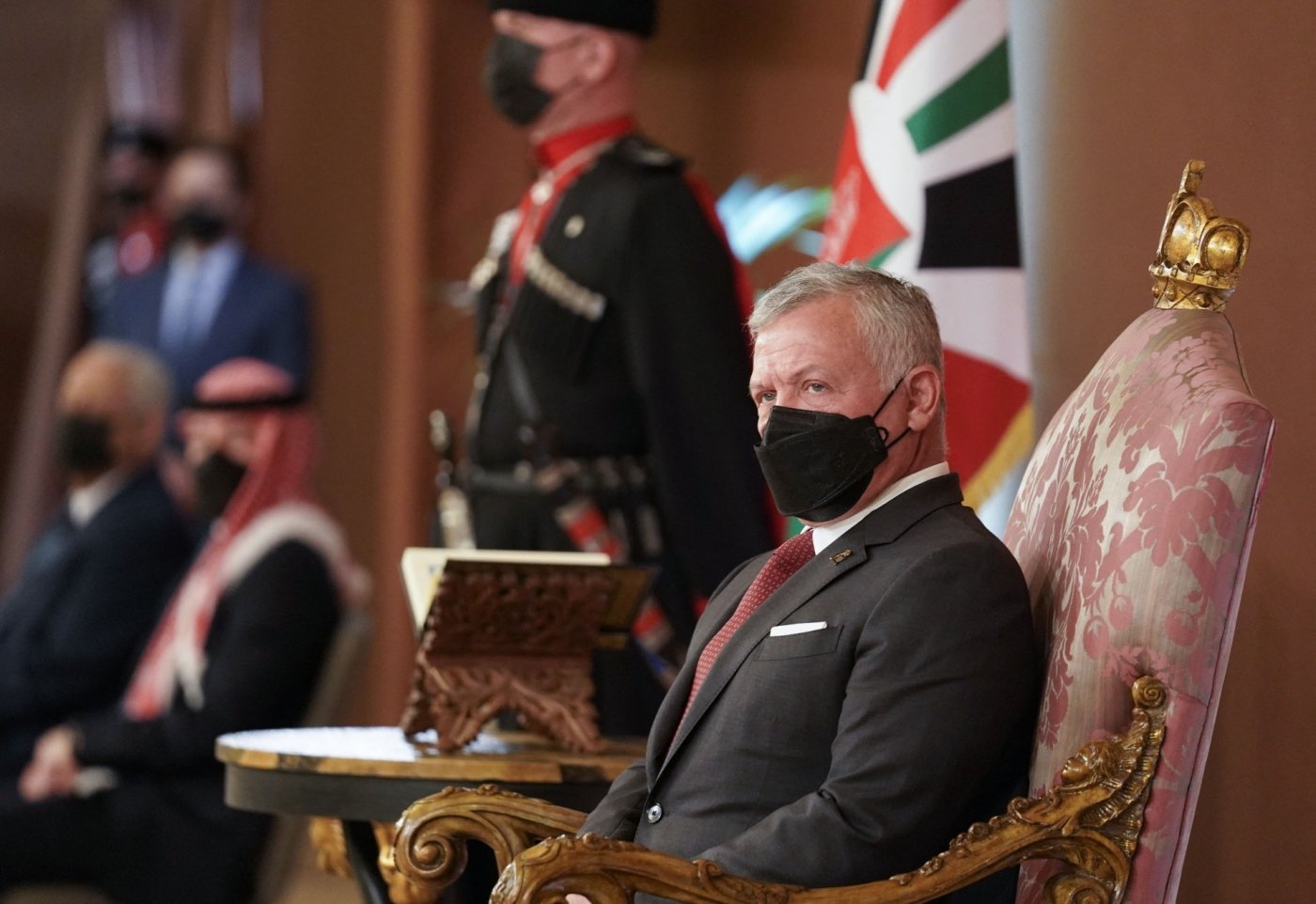 Jordan's King Abdullah II has often said he'd like to become a constitutional monarch one day, and reforms drafted earlier this year appeared to be a move, however slight, in that direction.

Parliamentary politics is much maligned in the Hashemite kingdom. Elections produce weak parliaments, and the prime minister is always handpicked by the king, rather than by MPs or the electorate. Just 37 percent of Jordanians have confidence in the current parliament, according to a recent study.

But among the constitutional amendments drawn up by a royal commission this year and submitted to parliament a fortnight ago, which seek to broaden participation and have MPs pick the prime minister, were eight controversial modifications added by the government.

Critics say these additional eight actually hand more power to Abdullah and undermine Jordan's politicians. As ever in Amman, displeasure has brought protesters to the streets.

Jamal Jeet, spokesman of the Unified Jordanian movement, a coalition of opposing groups, was among demonstrators in central Amman on Friday carrying banners saying: "The constitution we want is the one that restores power to the people," "We want elected governments and an independent judiciary" and "No to constitutional amendments".

He told Middle East Eye the amendments were "a revolt against the status of the country and its governing constitution," and described it as a "coup" against the constitution's "representative, royal and hereditary" nature.

The 30 amendments were submitted to parliament on 14 November, with Abdullah saying he hoped that Jordan would be a full democracy within a decade.

But the government's controversial amendments set alarm bells ringing. They create a national foreign relations and security council that will be responsible for external political affairs, the state budget and other sovereign and security issues.

The council will be headed by the king and include the prime minister, army chief, heads of the security agencies, the interior and foreign ministers and two more members appointed by the king.

The amendments also give the king sole responsibility for appointing and accepting the resignation of several of the highest posts in the country, from the police chief to the head of the judiciary, to the mufti.

Some supporters of the move say critics are just afraid of party-based governments that the amendments would usher in. "A lame excuse," Jeet said.

"We want to move to elected party-based governments that have powers stemming from the constitution. What the government has done with these amendments is to turn the entire governing process upside down, rejecting the concept that the people are the source of power,” he argued.

It's not great for the head of state, either, he said. These amendments would trap the king by giving him powers that violate the constitution.

Abdullah, his government and his kingdom are not at their strongest. Unemployment and poverty rates are at a nadir, and the king's authority appeared to be challenged by an alleged coup plot that implicated his half-brother and Saudi Arabia.

On the street, various issues are bringing out protesters. On Friday, it was the constitutional amendments and a controversial agreement between Jordan and Israel to exchange electricity for water that attracted rancour outside the Husseini Mosque.

"We hope that our protests will be added pressure to members of the parliament to convince them not to support these changes," said Jeet. "We will lobby parliament to reject these amendments."

Musa Maytta, the minister of political affairs, has argued that the amendments make it easier to easier to coordinate between the military and civilian institutions, particularly in these challenging times.

"The most recent challenges, such as the armed conflicts, wars, terror acts and drug problems, all have had an influence on the country's national security, and this is why this idea was suggested," he said in parliament.

This is not the first time that the king's powers have been widened. In 2016, Abdullah's power was increased to allow him to appoint various senior positions without consultation with the prime minister or a relevant minister.

They include the heads of the military and intelligence services, as well as the crown prince. There is some opposition in parliament against expanding these powers further, with the amendments expected to be voted on soon. Two-thirds of MPs need to vote in favour for them to pass.

MP Saleh Armouti, the former head of the Jordanian Bar Association, told MEE that the "constitution is now in the intensive care unit".

"These amendments violate the basics of democracy... by creating a parallel power, which is the National Security Council. It will bypass the powers of the government and its ability to govern properly," he said.

"How can I, as a member of parliament, hold the king accountable, since he will be the head of this new council that will take away powers of the government? The constitution itself protects the king from any criticism or accountability. We can't take the king to court."

Armouti questioned the wisdom behind moves that are bringing the king into political controversy.

"This new council that will be headed by the king will create policy, and if I disapprove of its decisions I can't [oppose it], so as a result this means that all the powers are in the hands of one person, which is the very meaning of authoritarian rule."

Mamdouh Abbadi, a former deputy prime minister, called on the king and the parliament to reject the amendments.

"It doesn't serve the nation or the king," he told MEE. "Playing with the constitution is very dangerous. You can't keep changing it."

Abbadi noted that no changes were made to the constitution between its 1952 establishment and 2011, when 24 amendments were made. In the decade since, 70 amendments have been made.

"The biggest problem with these amendments is that they increased appointments that are made exclusively by the king, and this is opposed to the idea of the rule of the people and the need for an elected government," he said.

Inside Jordan
'Fire under the ashes': Anger simmers in Jordan over jailing of king's critic
Inside Jordan
Protests after Osama al-Ajarmeh jailed for insulting Jordan's king
Inside Jordan
Jordan's army kills 27 drug smugglers on Syria border 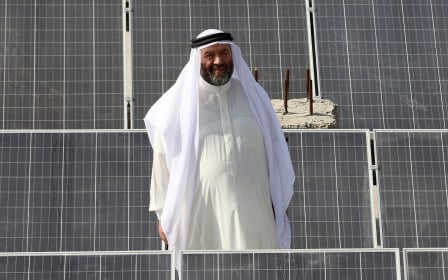 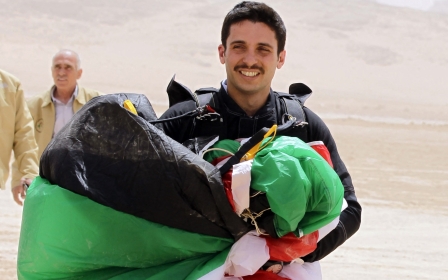