Although the tennis player lost at the women's final on Saturday, her hometown of Ksar Hellal is bursting with pride at her progress 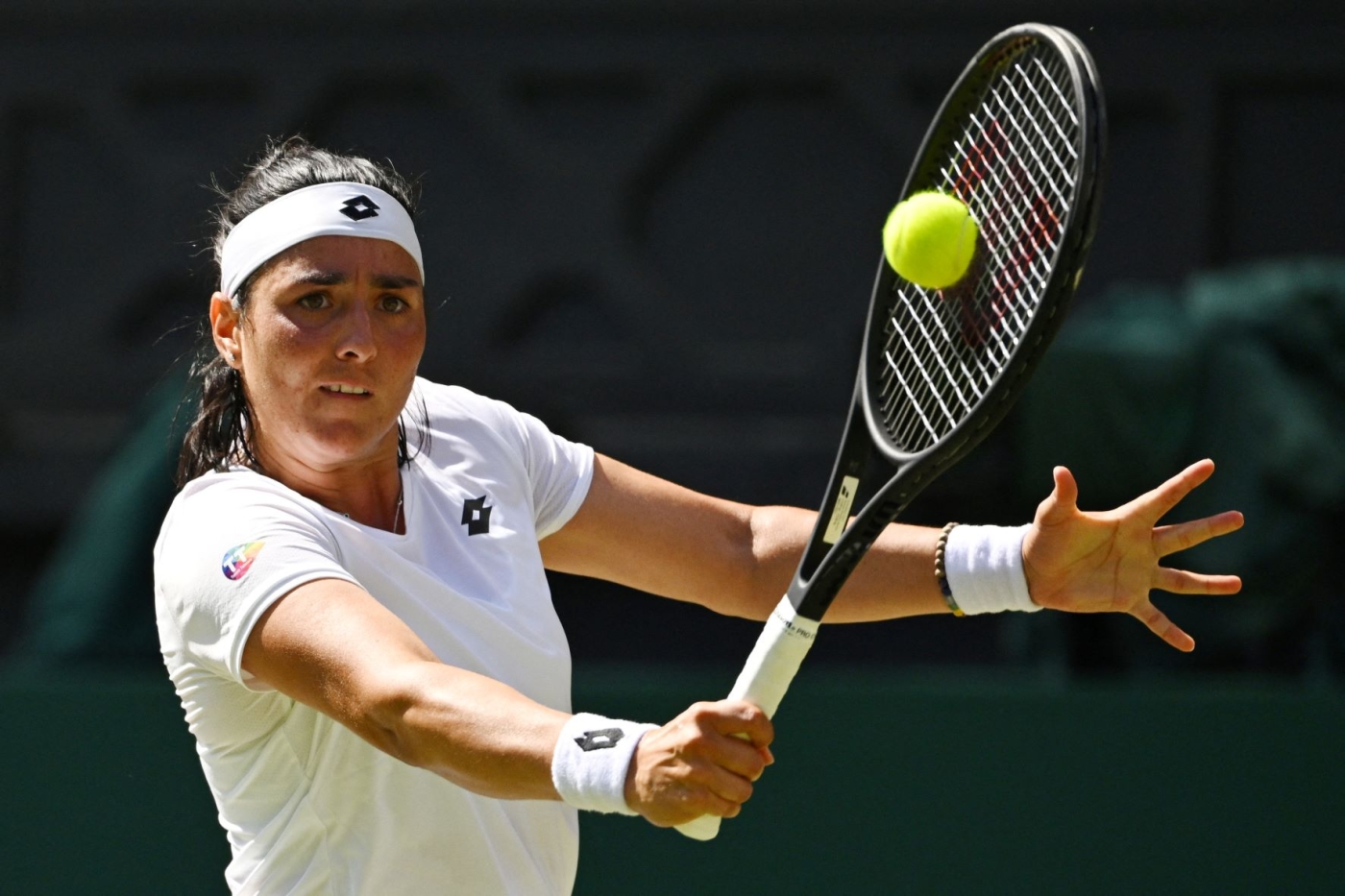 Some 24 hours before Tunisian Ons Jabeur played in the Wimbledon women's tennis final, silence lay across her hometown, Ksar Hellal, on the northeastern coast.

Ksar Hellal is a small trading town, with white houses, sometimes screened by fluttering curtains, and uneven roads only half-paved. Jabeur's now-retired father had a fabric shop in the small town centre. Her uncle, Mohamed Jabeur, owns a small electrical appliance shop, halfway down one of the - for outsiders - identical streets.

He recounted his memories of Ons with a big smile.

"[She was] deeply attached to her country of origin and a fan of the local football club."

Despite losing at the Wimbledon women's final on Saturday, Jabeur's rise to fame has had an enormous impact in her home country.

Being the youngest of four children, Ons joined her older brothers in their tennis lessons from "from the age of three or four," Mohamed said.

"Her parents have done everything possible to support her, and sometimes spent more money than they had. Yet we did not expect her to go far.

"We simply could not imagine that she would be able to match up with rivals from countries which, contrary to Tunisia, invest in sport."

When Ons was a child, there were no tennis clubs in Ksar Hellal.

For training, her parents drove her to nearby Monastir and Sousse. But Mohamed said there had been an observable "Ons Jabeur effect" on the town since her rise to stardom.

"Now there are about three or four tennis clubs, all private initiatives. Residents have been lobbying the state in vain for years to build a more professional tennis court," he said.

"Ons is a real role model," Nour told MEE. "Other young people try to copy her. She inspires, gives hope and makes young people more ambitious. Not only in sport, but also in work, in everything."

"Everyone talks about her.  They want to know how she is doing and ask for news about her. But I don't speak to Ons on a daily basis as she is mostly abroad and extremely busy," she said.

In Ksar Hellal, mentioning Ons Jabeur provokes a reaction from most people, who are intensely proud of the homegrown talent's success.

"She makes us proud and presents a positive image of the Tunisian woman. Seeing her success boosts moral. Ons makes us believe that anything is possible."

However, she said she was not sure she would be able to watch the match.

"The channels broadcasting the match are too expensive," she said.

'What she has achieved is incredible'

In a youth cafe just outside Ksar Hellal, student Hassine Dia Eddine was hanging out with friends. He said he was planning to watch the match in a pub with cousins and friends.

"Ons is our superstar. What she has achieved is incredible. She honours Tunisia on an international level. Her presence contributed to a revival of tourism." The number of tennis players in the country has tripled in recent years, according to the Tunisian Tennis Federation, but football remains the number one sport in Tunisia.

Many people discovered tennis only once the media started mentioning Ons Jabeur's victories.

"Suddenly, Ons popped up in all the media. So, I started following her," Dia Eddine said.

The student doubts whether other young Tunisians can achieve the same success.

"Our government doesn't promote or invest in sports. This is a major barrier to top level international sports," he said.

Meanwhile, older generations brag about Jabeur's victories as if she were their own child.

"She is my daughter," said Lotfi, a former soldier, speaking to MEE. "She is a daughter of Tunisia. A real champion.

"Financial resources are important, but everything revolves around motivation. Where there is a will there is a way."

He said he would be watching the final at home. "It will be a great match." 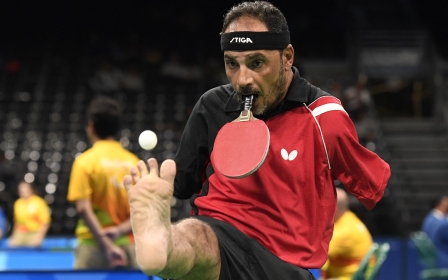