At least eight of those killed were children, says Syrian Observatory for Human Rights 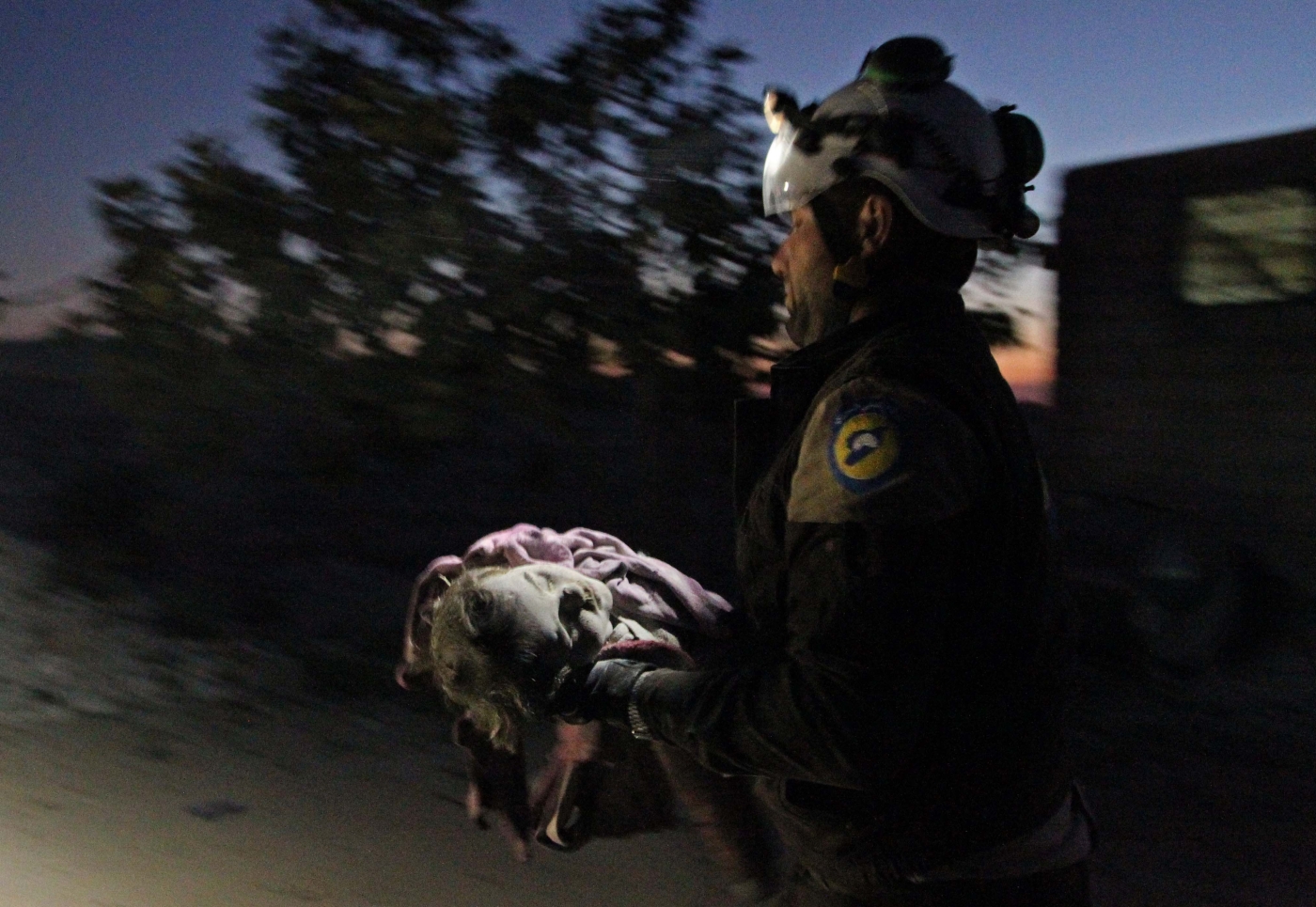 Syrian President Bashar al-Assad's forces, using ground-to-ground missiles, on Wednesday killed at least eight civilians, including four children, in an attack on a makeshift camp for the displaced outside Qah village, near the Turkish border, the Syrian Observatory for Human Rights said.

About 40 people were wounded in the strikes, the Observatory said.

According to the monitor, Russian warplanes carried out more than 22 strikes in the area on Wednesday morning.

Some of the people wounded in the strikes remain "in a critical state", the Syrian Observatory's head Rami Abdel Rahman reported, according to the AFP news agency.

Rahman said he expected the death toll to increase.

The struggle for Idlib

Most of Idlib province remains outside the Syrian government's control, as do adjacent areas of Aleppo, Hama and Latakia provinces, which are controlled by various rebel groups. The northwestern Idlib region is dominated by the Hayat Tahrir al-Sham group (HTS), formerly the Syrian affiliate of Al-Qaeda.

Between the end of April and the end of August, Idlib was pounded ceaselessly by Syrian forces backed by Russian air power, resulting in almost 1,000 civilian deaths, the Observatory estimates.

The United Nations says that more than 400,000 people were displaced by the months-long bombardment.

Moscow announced a ceasefire at the end of August, but sporadic attacks have been documented since and dozens of civilians have been killed, AFP reported, citing the Observatory.

Last month, Assad said Idlib was standing in the way of an end to the civil war that has ravaged Syria.

Also on Wednesday, Israeli air strikes in the Damascus suburbs of Kisweh and Qudsaya killed 23 people, the Observatory said.

Five of those killed were Syrian troops, two were Syrian civilians, and the 16 others were believed to be Iranian and Iran-backed fighters, the monitor group reported.

Syria's state news agency SANA said the country's air defences destroyed most of the missiles fired by Israeli jets before they reached their targets.

Russian Deputy Foreign Minister Mikhail Bogdanov said the air strikes were a wrong move, and that Moscow had contacted its allies about the incident, Russia's Interfax news agency reported.

At least 370,000 people have died in the Syrian conflict and millions have been displaced since 2011, when war broke out following the brutal repression of anti-government protests. 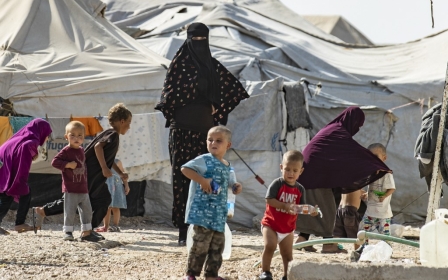