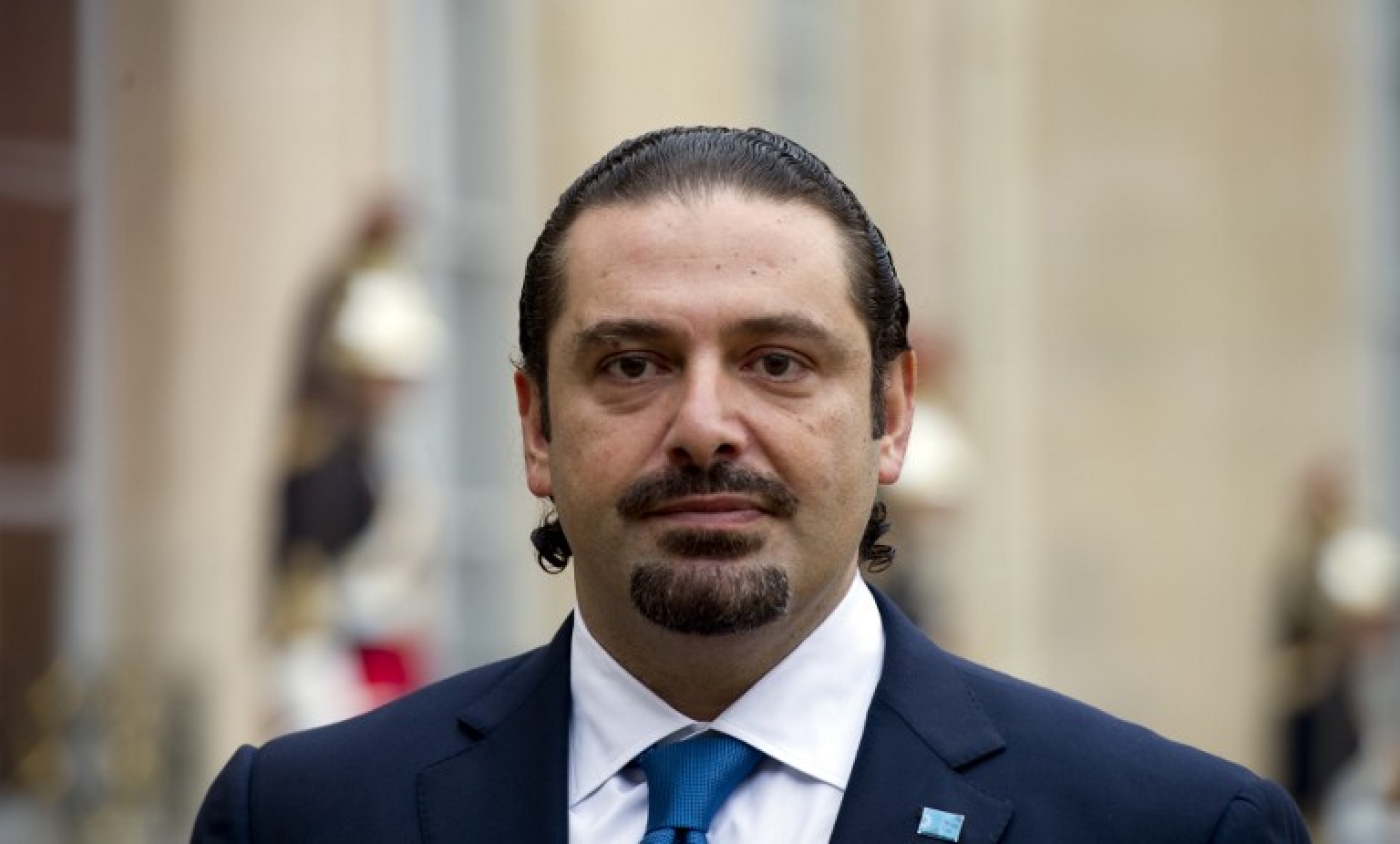 Lebanese MPs elected Saad Hariri as prime minister for a third time on Monday, with the Future Movement leader vowing to keep his country out of regional conflicts.

Hariri will assume the premiership after winning the backing of 111 out of 128 MPs in official consultations on Thursday, the office of President Michel Aoun said.

The post of prime minister is reserved for a Sunni Muslim in Lebanon's sectarian power-sharing system.

He retains the title despite his party losing more than a third of its MPs in elections earlier this month.

The new coalition government is expected to reflect the increasing political prominance of Iran-backed Hezbollah and its allies, which together won at least 70 out of 128 seats in Lebanon's parliament.

Lebanon's parliamentary Speaker Nabih Berri, a close ally of Hezbollah, said that consultations to form the new government would take place on Thursday.

Parliament re-elected Berri as its speaker on Wednesday, extending his tenure in the post he has held since 1992 by four years. Another Hezbollah ally, Elie Ferzli, was elected as his deputy.

While Hariri won significant backing, Hezbollah's MPs all voted against the prime minister, yet named nobody for the post. The party would cooperate "positively" with whoever was designated, Mohammed Raad, head of Hezbollah's parliamentary bloc, said after meeting Aoun.

All Lebanese leaders have called for the rapid formation of a new government that will aim to revitalise a stagnant economy and address unsustainable public debt levels.

But like the outgoing cabinet, the new government will have to balance out the interests of all the main competing Lebanese parties, and so its formation may take time.

Hezbollah, which is designated a terrorist group by the United States, intends to secure three cabinet seats in the next coalition government, an increase from the two portfolios it held in the outgoing cabinet of 30 ministers, a senior official familiar with the group's thinking told Reuters.

Hezbollah, which has to date held only marginal cabinet posts, is also seeking more significant service-providing ministries in the new cabinet, sources familiar with its thinking have told Reuters.

In Lebanon, service-providing ministries have long served as vehicles for patronage for politicians, and are highly valued as a result.

Hezbollah also believes a cabinet post should be allocated to one of its Sunni allies who wrested seats away from Hariri's Future Movement.

The staunchly anti-Hezbollah Lebanese Forces party, which almost doubled its number of MPs to 15, is also seeking a bigger slice of cabinet portfolios. 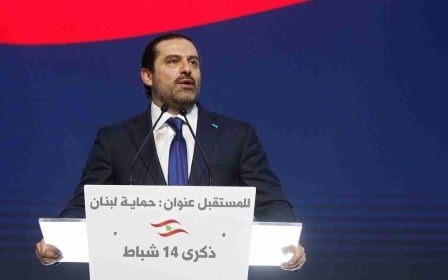