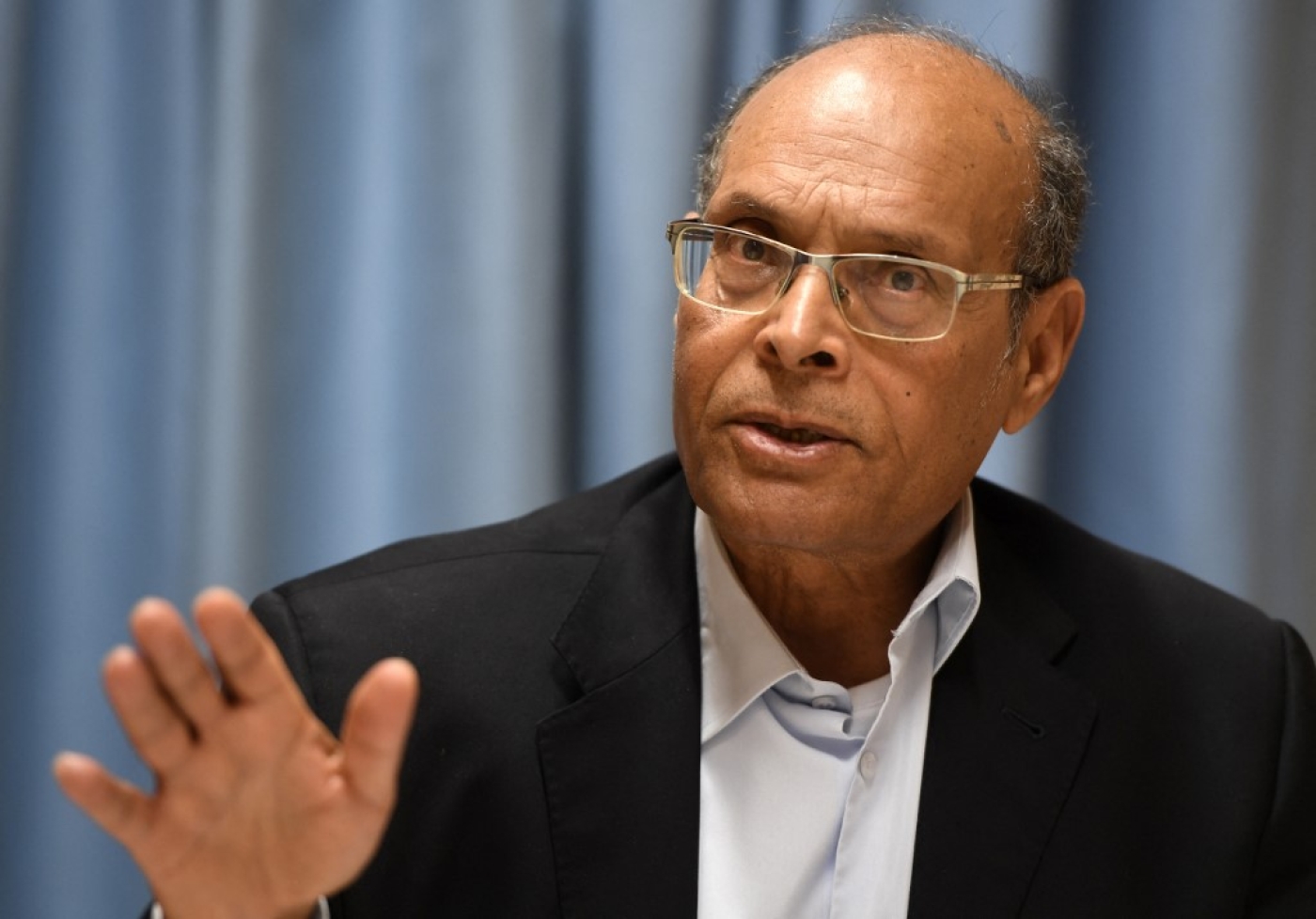 A former Tunisian president warned that July will be a crucial month for the country's future as the incumbent president Kais Saied is set to put a new constitution to a vote.

In an interview with the London-based news website Arabi21, Moncef Marzouki said that Saied is "following in the footsteps of Zine El Abidine Ben Ali", the longtime dictator who was ousted following mass protests in 2011.

"Ben Ali initiated a hoax national dialogue and referendum before he issued a new constitution, the same thing that the current president is about to do," Marzouki said. 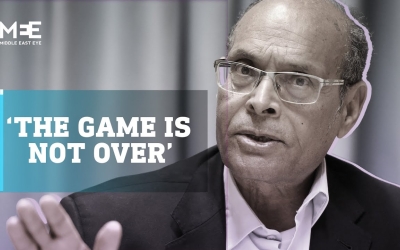 Saied has taken sweeping measures since July last year that have concentrated executive, judicial and legislative powers in his hands.

His opponents call his moves a coup that threatens Tunisia's nascent democracy, while he insists it's aimed at saving the country from corrupt politicians.

On 25 July, the first anniversary of his first power grab, Tunisia is set to hold a referendum on a new constitution drafted by a legal expert hired by Saied.

Marzouki, who was president of Tunisia from 2011 to 2014, said Saied is planning to make next 25 July "a celebration for the coup but we will make this day a mourning day for the coup".

The former president was in December sentenced in absentia to four years in prison on charges of "assaulting the state's external security", a ruling that he does not recognise as legitimate, according to Arabi21.

Libya's foreign ministry has strongly condemned the "mistreatment" of its citizens by Egyptian authorities at the Salloum border crossing, according to the Al-Quds Al-Arabi newspaper.

In a statement reported by the London-based daily on 23 June, the ministry said that Libyans have been kept waiting for up to 15 hours without explanation and "without taking into account humanitarian cases".

However, the ministry recognised that "these shameful acts are mere individual acts".

Emirati authorities reaffirmed the illegality of creating social media accounts for children under the age of 13, Dubai-based Al-Bayan newspaper reported.

The social protection department of the UAE Ministry of Community Development said on 21 June that websites such as Instagram, Facebook, TikTok and Twitter should be avoided to guard children against bullying.

It also cited the need to protect their personal information including names, addresses and phone numbers.

Lawyer Nadia Abdel Razzaq said that "children's use of social media at young ages may expose them to content, people and situations that do not fit their culture, which affects their cognitive, social and emotional construction", according to Al-Bayan.

The lawyer called on parents to abide by the ban. Heritage
The Queen's gambit: The battle to return the ancient Libyan ruins in Windsor's Great Park