Decision to block Bianet was reversed in July, but ban against 135 other web addresses still stands 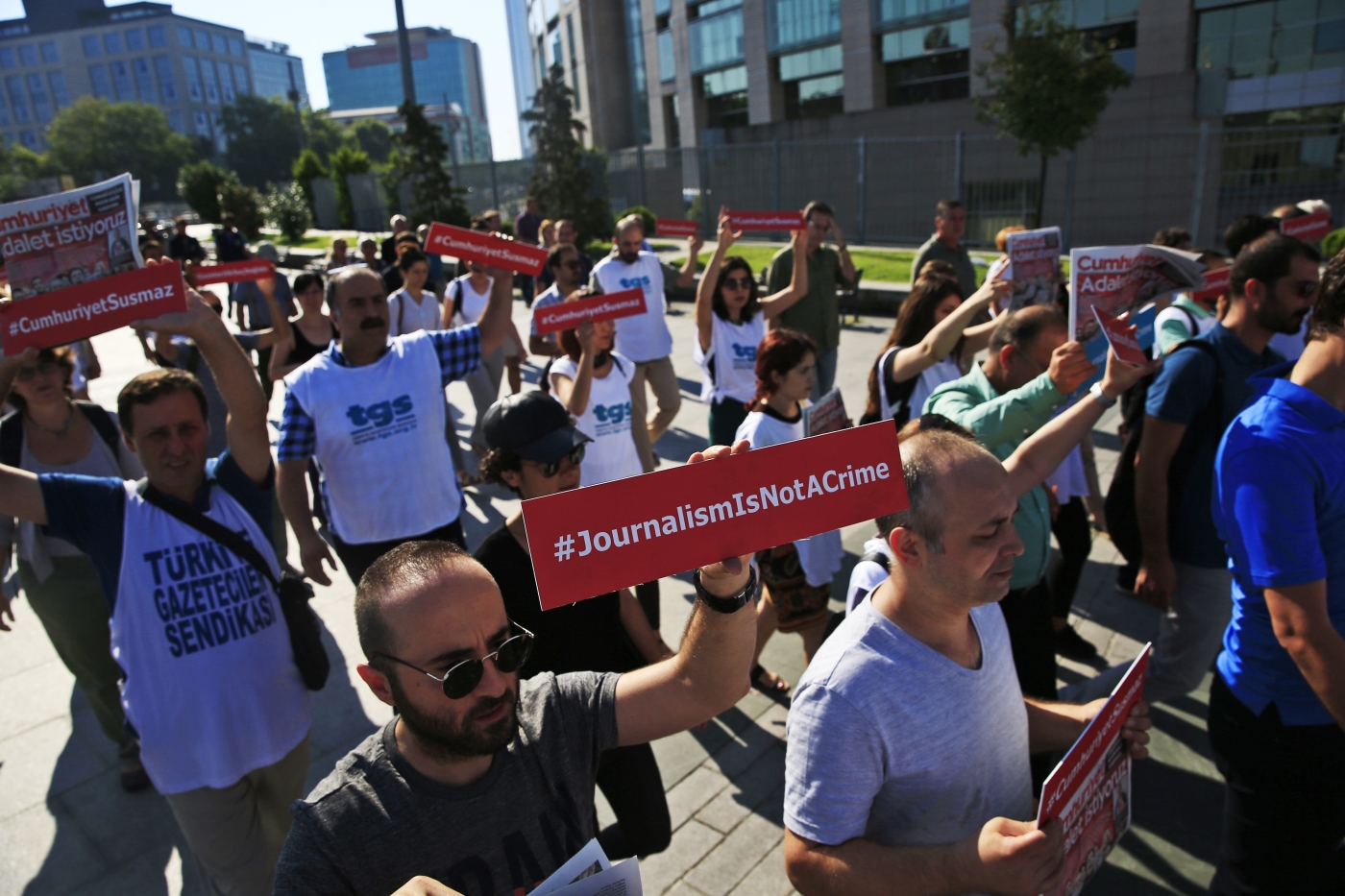 In a statement posted on Bianet's website on Wednesday, lawyer Meric Eyuboglu said the Turkish authorities' request to block access to Bianet inside the country was issued "by mistake" and was reversed in mid-July.

International news outlets first reported on Tuesday that the Turkish authorities had made a request to block access to 136 web addresses in Turkey, including Bianet.

The shutdown caused an outcry from rights groups and free-speech advocates as lawyers for Bianet said they expected the website to be blocked at any minute.

But Turkey's Gendarmerie General Command, the military branch that requested the ban on the web addresses, filed a motion to the court on 17 July saying Bianet had been included on the original list by mistake.

That same day, the court revoked its decision to block the website, Bianet said on Wednesday.

It said the other 135 web addresses are still banned, however. 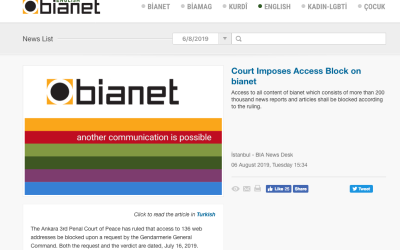 Although Bianet is no longer on the list of blocked websites, Eyuboglu said the court's order was an example of "massive censorship".

"Of course, the removal of this unjust, baseless and bad decision for Bianet does not remove the major and unjust intervention against freedom of expression, freedom of the press, and right to information," she said in the statement.

"This decision should be removed for all the addresses."

Turkey has embarked on a major censorship campaign, shutting down media outlets and jailing dozens of journalists since the failed coup against President Recep Tayyip Erdogan in July 2016.

On Tuesday, the Committee to Protect Journalists, a New York-based watchdog, denounced the decision to block the websites.

"We call on the Turkish authorities to stop their ongoing campaign of censorship of the country’s independent media and allow people to get their news from wherever they wish," said CPJ's programme director, Carlos Martinez de la Serna. 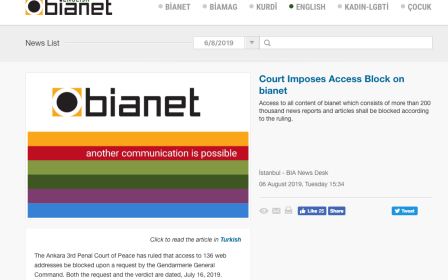 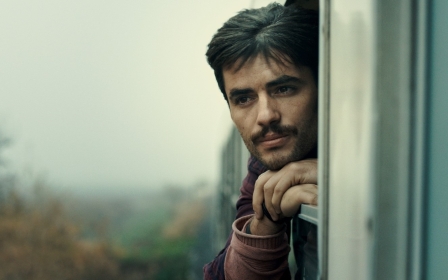 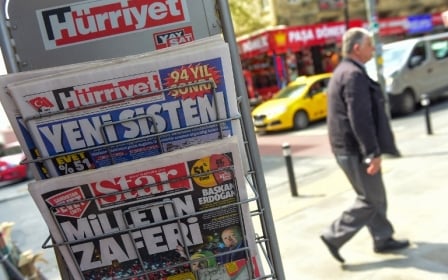