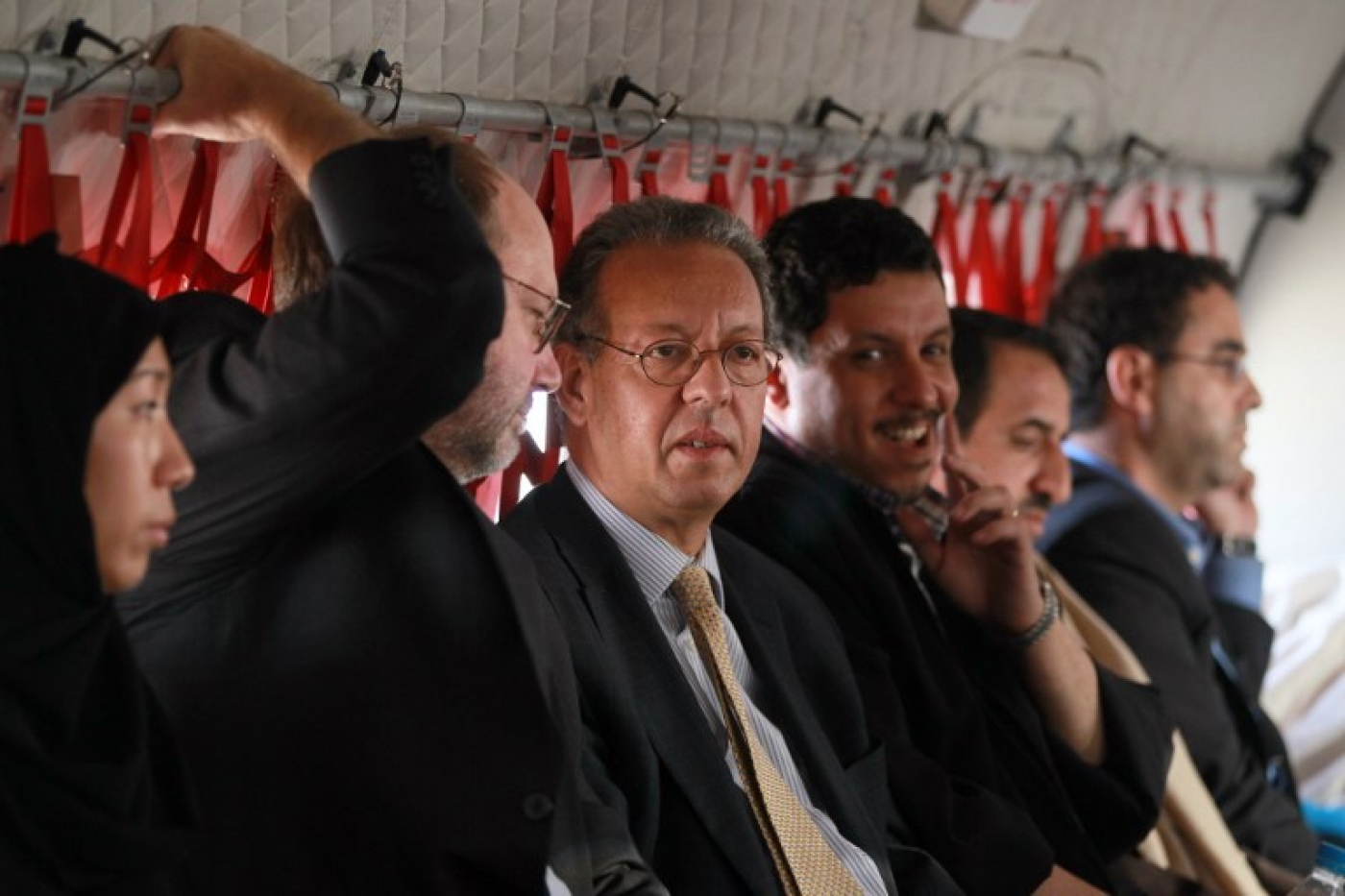 The UN peace envoy to Yemen, Jamal Benomar, has resigned, a UN official said on Wednesday, after losing support from Gulf countries for his mission in the conflict-riven nation.

Benomar, 58, said in an interview with the New York Times that he had already expressed his desire to step down to Secretary General Ban Ki-moon. The Moroccan diplomat had been Ban's special envoy for Yemen since 2012.

Benomar has "indicated his willingness to leave his post" as Yemen envoy, a UN official told AFP on condition of anonymity.

His resignation comes after deposed Yemeni President Abd Rabbuh Mansour told the UN through an envoy that he would no longer take part in talks mediated by Benomar, the New York Times reported.

Among the candidates who may take his place is Mauritanian diplomat Ismail Ould Cheikh Ahmed, who currently heads the UN Ebola mission in Accra, the official said.

Benomar's departure came after the UN Security Council adopted a resolution on Tuesday calling for the swift resumption of peace talks and an end to violence in Yemen.

Shortly after the vote, Benomar, who was a political prisoner for eight years in his native Morocco in his twenties, told CNN that the situation in Yemen was "heartbreaking".

"This is a country where the only one in the context of the Arab Spring that had a peaceful transition and an inclusive national dialogue. There were prospects for peace and now this transition is in disarray," Benomar said.

But now, he said, the country is in a state of civil war.

"There is a lot of havoc and chaos, against a background of new violence and conflict in different parts of the country," Benomar said. "It is a very sad to see Yemen descending into chaos and violence."

Fighting has escalated in the country after a Saudi-led coalition launched an air war on 26 March to stop the advance by the Shiite Houthis.

Gulf countries accuse Benomar of having been duped by the Houthis who held peace talks while the group pressed their offensive for more territory.

Yemen's UN-recognised President Abd Rabbuh Mansour Hadi fled to Saudi Arabia when the Houthis advanced on Aden, his stronghold in the south, weeks after they seized Sanaa.

Saudi Arabia has accused Iran of arming the Houthis, a claim Tehran has rejected.

The UN resolution adopted on Tuesday calls on the Houthis to withdraw from Sanaa and all other areas they have seized.

"The Houthis believe that nothing good can come of the Security Council," senior Houthi member Mohamed al-Bukhaiti told the Anadolu Agency.

"Council resolutions are never based on ethical or logical considerations," he added.

He said the UN Security Council should have issued a resolution suspending what he called "aggression" against Yemen.

More than 700 people have died in the recent upsurge of fighting and more than 2,700 have been wounded. 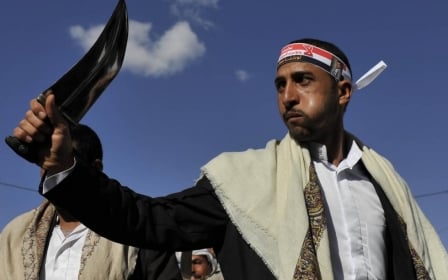