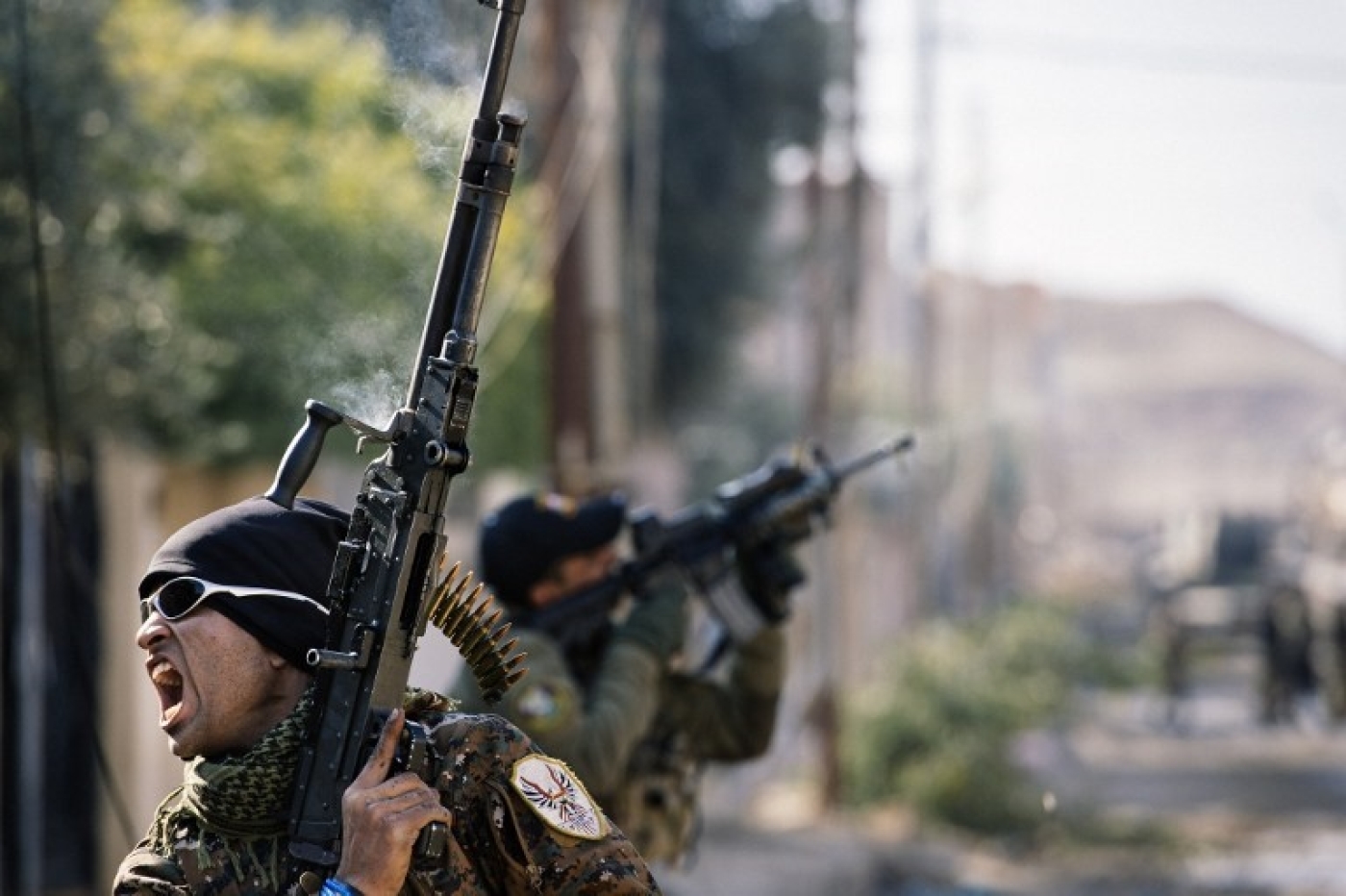 The estimated 750,000 people living in militant-controlled west Mosul are in grave danger, the United Nations warned on Tuesday, 100 days into a massive Iraqi operation to retake the city.

"We are relieved that so many people in the eastern sections of Mosul have been able to stay in their homes," the UN's humanitarian coordinator for Iraq Lise Grande said in a statement.

"We hope that everything is done to protect the hundreds of thousands of people who are across the river in the west. We know that they are at extreme risk and we fear for their lives," she said.

On 17 October, tens of thousands of Iraqi forces launched an offensive - Iraq's largest military operation in years - to retake the country's second city from the Islamic State group.

The going has been tough for federal forces as IS has defended its last remaining major stronghold in Iraq fiercely.

All central neighbourhoods on the east bank of the Tigris River that divides the city have now been retaken and commanders are devising a strategy to tackle the western side of the city.

The slightly smaller western side is even more densely populated than the east and is home to some of the militants' traditional bastions.

All bridges over the Tigris in Mosul are unusable and the narrow streets of the Old City will make any military offensive into west Mosul a perilous operation both for Iraqi forces and civilians.

In most other urban battles Iraq has waged against IS since the group took over a third of the country in 2014, cities had been almost emptied of their population by the time federal forces moved in.

But in Mosul, while around 180,000 people were displaced since the start of the operation, 550,000 residents of Mosul also stayed in their homes.

The UN warning comes after the Islamic State group expelled civilians from their homes along the Tigris on Mosul's west bank, apparently bracing for a cross-river attack on their bastion by Iraqi forces, residents said on Monday.

"The group forced us to leave our homes... without allowing us to take our belongings," a resident of Al-Maidan, a neighbourhood on the city's militant-held west bank, told AFP.

"It deployed gun positions and posted snipers on roofs and at windows," the resident said, speaking on condition of anonymity for fear of reprisal by the IS gunmen ruling his neighbourhood.

"We were forced to leave the area because it will become a battlefield and so we moved in with relatives in other parts of the city," he said.

The Joint Operations Command coordinating the fight against IS said on Monday that federal forces moved into Rashidiyah, an area on the northern edge and east bank of Mosul still held by IS.

Sufian al-Mashhadani, a civil society activist from Mosul, confirmed that the militant organisation had deployed fighters in buildings along the west bank's river front.

"Daesh prevented the inhabitants and owners of those homes and shops from taking their belongings and their food, claiming those were now the property of the mujahideen (holy warriors)," he said.

All the bridges above the Tigris in central Mosul have been either bombed by IS or dropped in air strikes by the US-led coalition.

Mosul residents who lived on the eastern side but owned property or businesses on the west bank have seen their homes and shops seized by IS in recent days, said Abdulkarim al-Obeidi, another civil activist.

He said others have been expelled on the grounds that they did not have valid permits and licences. 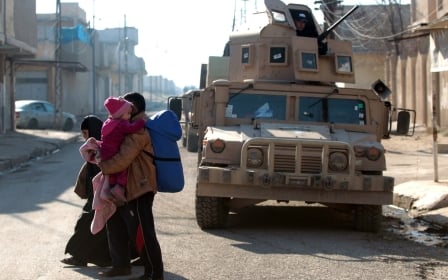