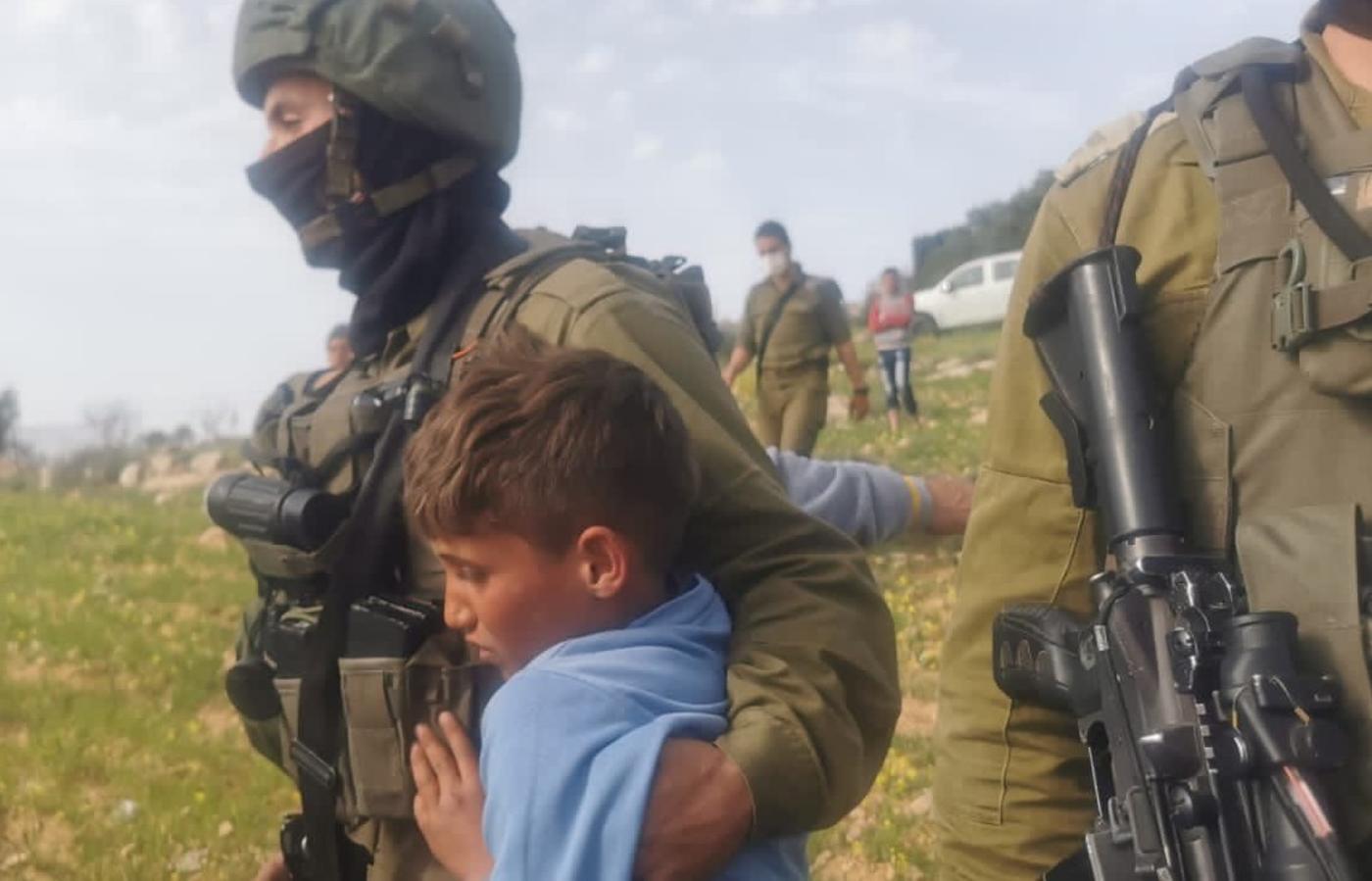 US Congresswoman Betty McCollum, a Democrat who has led efforts in Congress to hold Israel accountable for human rights abuses against Palestinians, denounced the arrest of Palestinian children by Israeli soldiers in the occupied West Bank on Wednesday.

The Israeli human rights group B'Tselem had reported that five Palestinians aged 8 to 12 had been detained by the Israeli military in the West Bank near the settlement of Havat Maon south of Hebron for picking wild vegetables.

At one point, an older child tried to rescue another minor who was being escorted by a soldier only to be yanked away by another officer.

Today, five Palestinian children were arrested by the Israeli military while picking flowers.

This is the reality and trauma Palestinian children face while living under Israel’s brutal apartheid.

In 2019, McCollum introduced legislation to prevent US aid to Israel from contributing to the detention of Palestinian children, but the bill never received a hearing to debate it, and it did not advance out of the House Foreign Affairs Committee.

"I intend to continue to work as hard as I can to ensure US taxpayer dollars provided as military aid to Israel are not being used in any way that violates the rights of any Palestinian, especially children," the congresswoman said.

Israel arrests hundreds of children in the West Bank, including East Jerusalem annually. A recent report by B'Tselem said 157 Palestinians under the age of 18 were in Israeli custody by the end of September 2020. Last year, the United Nations called on Israel to release detained Palestinian minors amid the outbreak of Covid-19.

"The best way to uphold the rights of detained children amidst a dangerous pandemic, in any country, is to release them from detention and to put a moratorium on new admissions into detention facilities," several UN officials said in a joint statement last May.

"We call on the Israeli and Palestinian authorities to do so immediately."

Late in 2020, Israeli forces fatally shot Ali Abu Aalya, a 15-year-old Palestinian boy who was protesting against the occupation in the West Bank.

Unicef, the UN agency concerned with the well-being of children, condemned the killing of Abu Aalya, highlighting abuses against Palestinian minors in the occupied territories, including "232 incidents involved the injury of Palestinian children".

"From January to September this year, according to UN data to date, 232 incidents involved the injury of Palestinian children, some of whom sustained long-term damage," Ted Chaiban, Unicef Regional Director for the Middle East and North Africa, said in a statement in December 2020.

"Unicef urges the Israeli authorities to fully respect, protect, and fulfil the rights of all children and refrain from using violence against children, in accordance with international law."

At the time, McCollum denounced the shooting of Abu Aalya as a "grotesque state-sponsored killing", calling on then-incoming Biden administration to investigate the incident.

"This senseless incident must be condemned as a direct result of Israel's permanent military occupation of Palestine," McCollum told MEE after the shooting. "I urge the incoming Biden administration to fully investigate and verify to the American people that no US taxpayer-funded military aid to Israel provided material assistance enabling this taking of a child's life."

But almost 50 days into the tenure of President Joe Biden, his administration has been reluctant to voice any criticism of the Israeli government.

Biden has refused to move the US embassy back to Tel Aviv, cementing the policy of his predecessor Donald Trump. US Secretary of State Tony Blinken has also rebuked the International Criminal Court for deciding to investigate alleged war crimes committed in Palestine.

Speaking at a House Foreign Affairs Committee on Wednesday, Blinken reiterated the administration's commitment to preserving Washington's alliance with Israel. 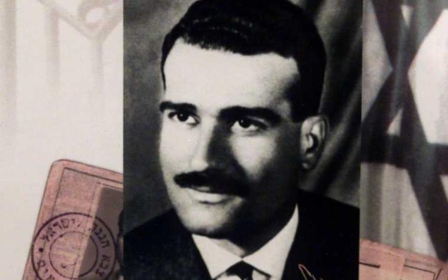 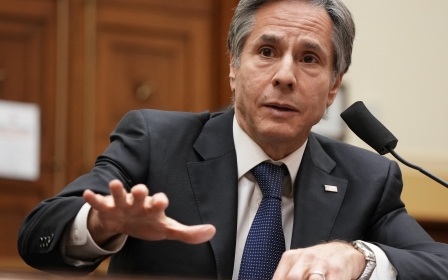