'A show of force': Muslim-Americans plan to get the vote out on Super Tuesday

Muslim groups say the faithful, despite being small in numbers, could be crucial in some voting states 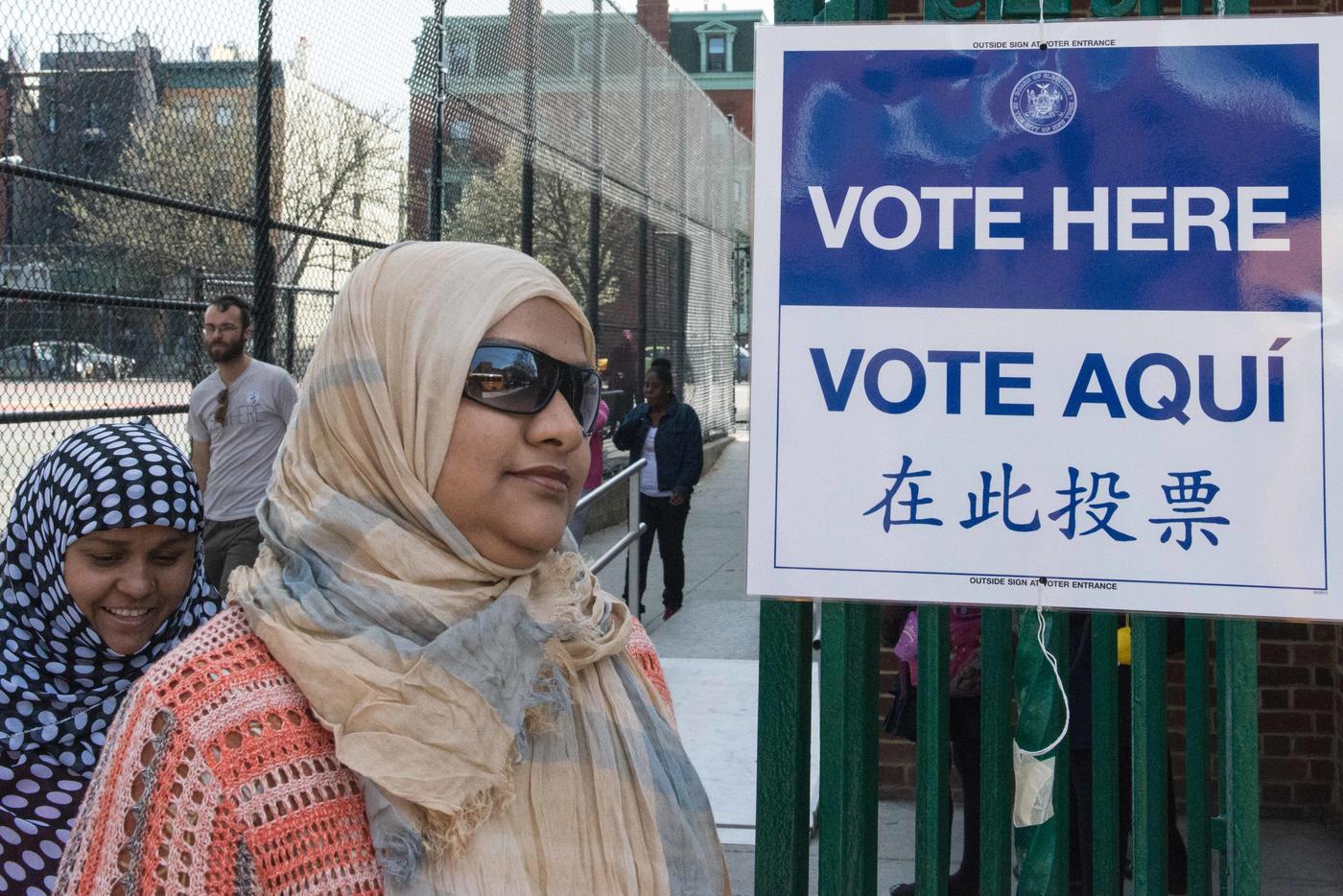 Since President Donald Trump was elected to office in 2016, Muslims' satisfaction with the country has tanked (AFP/File photo)
By
Umar A Farooq
in
Washington

Data on Muslim-American voters is scarce and their voting patterns have hardly been studied, but according to a leading political action group, the Muslim vote could make a major difference on Super Tuesday.

Voters in 14 US states and one US territory will head to the polls on Tuesday, the largest day of voting in the primary season.

Among them, California, Texas and Virginia have sizeable Muslim populations. Emgage PAC, an organisation that encourages political participation from Muslims, says followers of the faith could play a decisive role.

"If our voter turnout is high, we could easily carry the winner for the nominee in regards to Virginia," Mohamed Gula, Emgage's Virginia executive director, told Middle East Eye.

While Muslims make up a small percentage of the overall US population, just over one percent, there has been a steady rise in political engagement over the past few years. 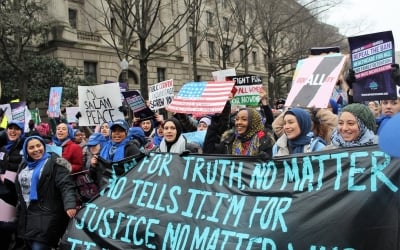 "I think this is going to be the first year ever that we as a community, in regards to organisation, come together to make sure that we are united and that our community gets out the vote," Gula said.

"We're making sure that we as a community are coming out and that there will be a show of force - that's one of the most important things for us moving forward into 2020."

Efforts to get the vote out on Tuesday are being overseen by a number of different Muslim groups, including Emgage PAC, Jetpac, the Council on American-Islamic Relations (CAIR) and MPowerChange.

"I saw what it looked like for our community to retreat, to try to go into isolation to figure out how to lay low and really survive in this country," Linda Sarsour, activist and co-founder of MPowerChange, said in a nationwide call last week.

"Just watching what we've been able to accomplish in the last 20 years, going from a place of fear and a place of isolation, to really being at the highest echelons of politics," Sarsour said.

Abdul El-Sayed, an Egyptian American who ran for the Michigan governship in 2018, said on Tuesday that the Arabic word for voting translates to "using your voice", encouraging everyone to participate in the election.

"We have a real responsibility to step up because this is a make or break, frankly, America defining election in 2020," he said in a conference call hosted by MPowerChange last week.

In Arabic the word for “vote” comes from the word “voice.”

The word for “voting” translates roughly into “using your voice.”

Today, don’t forget to use your voice. In the end, it’s all we have. #yallavote #supertuesday2020

'This election is going to be about us'

Despite constant demonisation from right-wing media and conservative politicians, Muslims have made strides in politics since the 9/11 attacks.

Keith Ellison, the first Muslim congressman, was elected in 2007 and served Minnesota's 5th district until 2019 when he pivoted and was elected as the state's attorney general.

And last year, the first two Muslim congresswomen were sworn into office - Ilhan Omar, who succeeded Ellison in Minnesota, and Rashida Tlaib, a Palestinian-American who was elected in Michigan.

And then there's the current wave of Muslim candidates running for Congress.

Still, Sarsour said there is a lot more work to be done, and that the rhetoric of "radical Islam" used in the 2016 election cycle has damaged a lot of the community's political engagement since 9/11.

"One of the things I really committed to in 2020 is that we will no longer have conversations about us without us," she said.

Ahead of Super Tuesday, several Muslim groups have endorsed Vermont Senator Bernie Sanders, who is currently leading in the latest polls.

Abrar Omeish, Sanders' co-chair for Virginia and a school board member in Fairfax County, said the reason many Muslims were supporting Sanders' campaign was because they were "tired of hypocrisy and special interests from those in power". 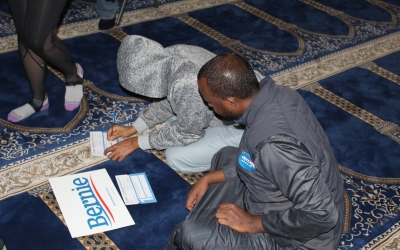 "Muslims, like all Americans, want to be heard and represented. They want to know that their president cares and is responsive to their needs," Omeish told MEE.

"Bernie's campaign has been about an inclusive movement that will fight for every one of us, and his integrity has stood the test of time. He inspires us toward an elevated sense of citizenship."

According to data published by the Institute for Social Policy and Understanding (ISPU), since President Donald Trump was elected to office, Muslims' satisfaction with the country has tanked.

"We know that since 2016, American Muslims' satisfaction with the direction of the country has declined from 63 percent in 2016 to 33 percent in 2019," Erum Ikramullah, ISPU's Research Project Manager, told MEE.

Ikramullah said that this may be why "American Muslims are seeking to take an active role in bringing about a country they are satisfied with." 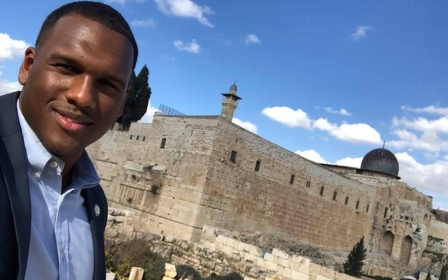 US Politics
You're harming your brothers and sisters: Muslim-American politician slammed for Israel visit 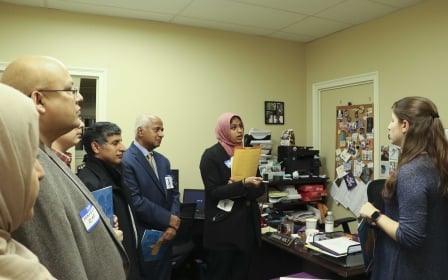 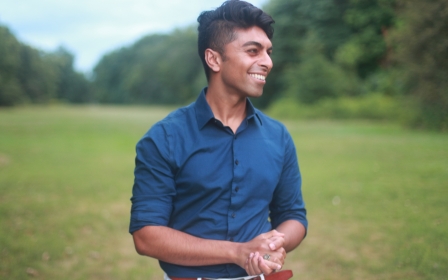