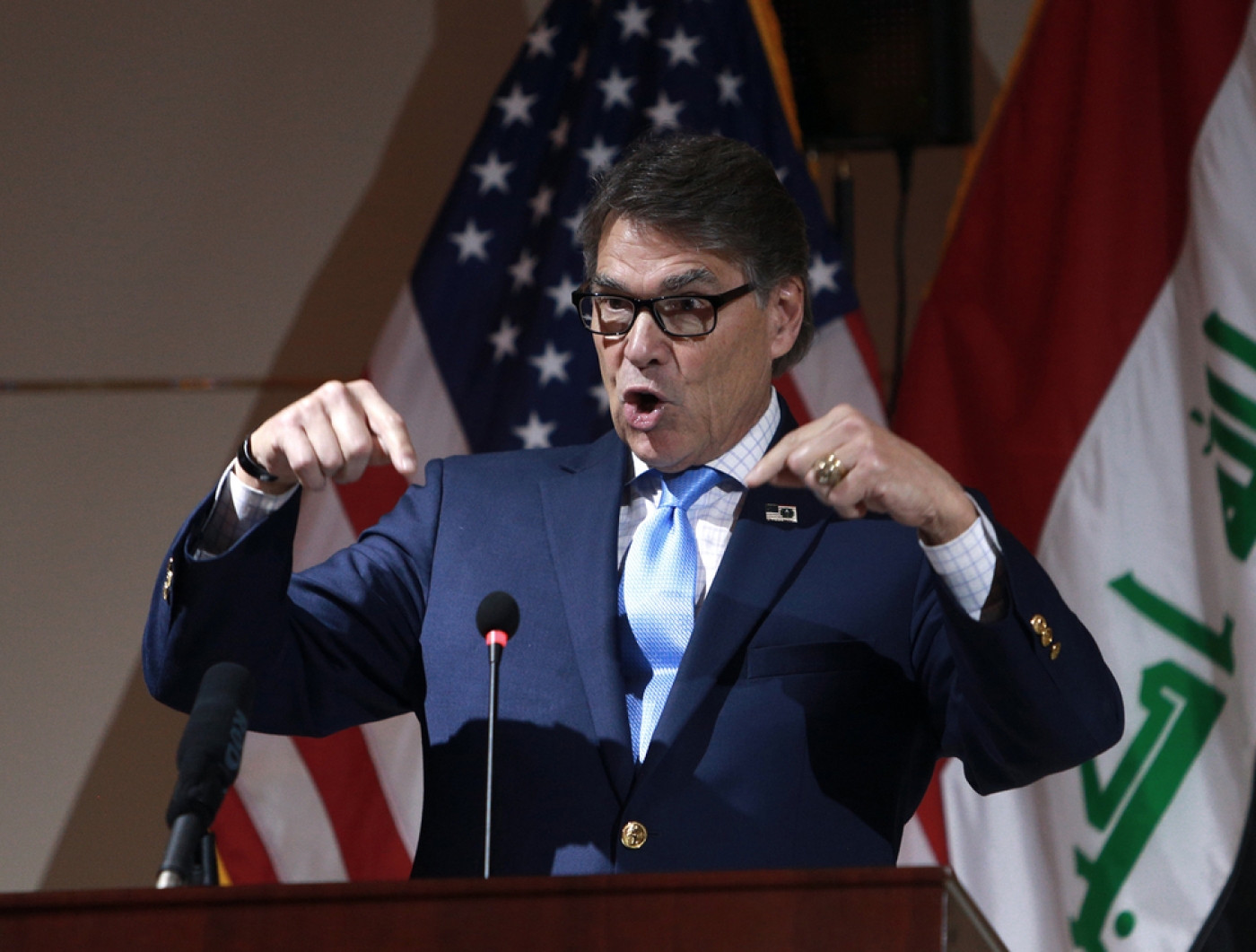 US Energy Secretary Rick Perry told a Senate panel hearing he did not know whether any of the approvals he authorised for US companies to sell nuclear power technology to Saudi Arabia were made after the murder of journalist Jamal Khashoggi last October.

Senator Tim Kaine, a Democrat, asked Perry if any of his approvals were made before or after 2 October 2018, the day that Khashoggi, a columnist for the Washington Post, was killed in the Saudi consulate in Istanbul. Khashoggi was a US resident.

"I don't," Perry told Kaine. "I don't want to give you a date specific," Perry said, before Kaine resumed questioning. Perry told Kaine he would get back to him on the specific timing of the approvals.

Kaine has accused the Trump administration of complicity in covering up Khashoggi's murder. A number of lawmakers, both Democrats and Republicans, have been at odds with the Trump administration over its response to Khashoggi's killing, and a bipartisan group of senators has introduced a bill to impose sanctions on those responsible for his death. Perry said he approved some authorisations by US companies to sell preliminary nuclear power technology and assistance to Saudi Arabia since November 2017, confirming media reports by the Daily Beast and Reuters on Wednesday.

The Department of Energy issued a statement later on Thursday clarifying that it had issued seven such approvals for companies wishing to participate in Saudi Arabia's civilian nuclear power programme, but pointed out that they do not permit the transfer of "nuclear material, equipment or components".

US companies commonly win such approvals, known as Part 810 authorizations, for selling nuclear power know-how abroad and the documents are often kept for the public to access in a room at Energy Department headquarters.

But the ones that Perry approved for Saudi Arabia, which has been in quiet talks with the Trump administration on a wider nuclear power deal, were not made public. Perry said they contained proprietary information for the companies, the names of which have not been released.

The House Oversight committee has begun an investigation into the claims.

Lawmakers from both parties have slammed the Trump administration for negotiating a deal while keeping Congress in the dark. They worry that a programme without non-proliferation safeguards could eventually lead to a nuclear arms race in the Middle East.

Saudi Arabia, which wants to initially build two reactors, has pushed back against US limits on enriching uranium and reprocessing spent fuel, both of which are potential paths to a nuclear weapons programme.

Perry, responding to another question from Kaine at the hearing, said that since 2017, the Department of Energy has received 65 applications for Part 810 authorizations and approved 37. Perry said nine were for work in the Middle East, including two for Jordan. 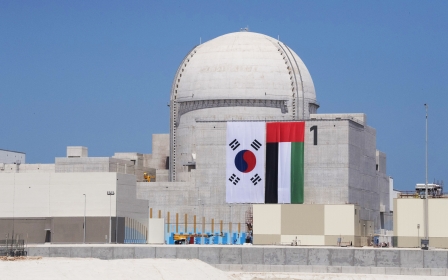 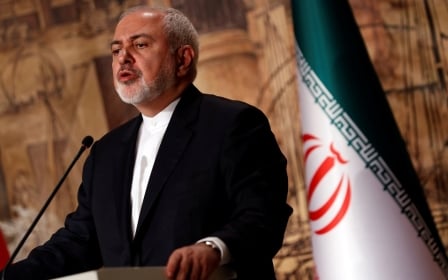