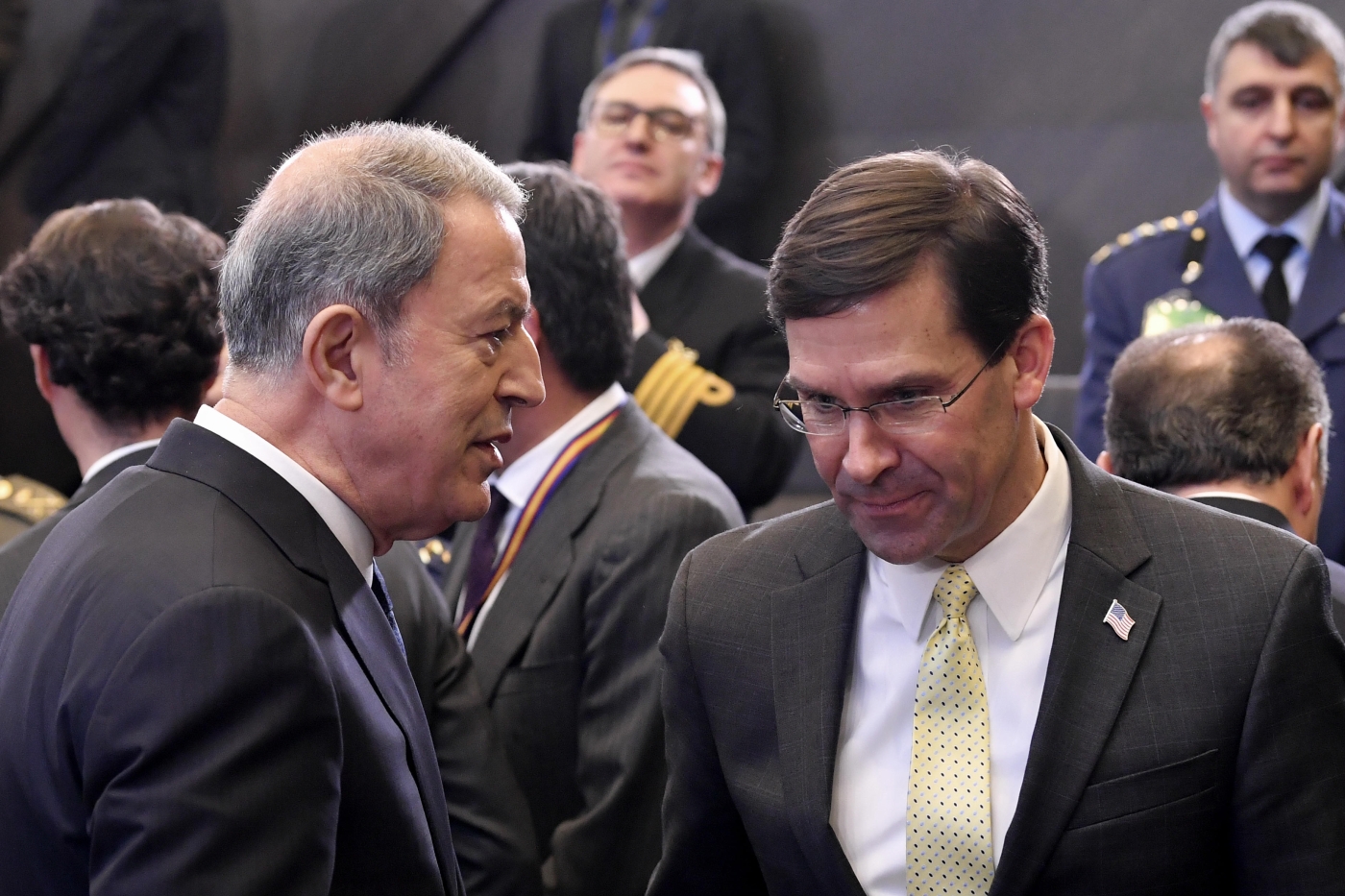 A US think tank report on Turkey’s foreign policy has caused controversy in the country after it suggested a new military coup attempt was plausible and that the Turkish defence minister was extremely close to the US military.

Released last month, the report by the RAND Corporation for the US army alleges that the Turkish government’s decision to expel hundreds of officers after a failed coup attempt in 2016 caused huge discontent in the Turkish military.

“Mid-level officers are reported to be extremely frustrated with the military leadership and concerned about being removed in the continuing post-coup purges,” the report said. 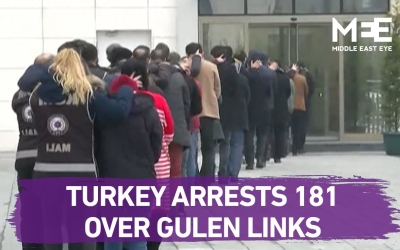 “This discontent could even lead to another coup attempt at some point, and [Turkish President Recep Tayyip] Erdogan appears to take the threat seriously.”

Since the report’s release, several officials have deliberated in closed-door meetings on the possibility of such a coup, but the overwhelming feeling in Ankara was that it was just a rumour, nothing more.

However, several pro-government columnists have taken the report's findings seriously and fired off articles saying that a coup might be in the making.

Hasan Basri Yalcin, an academic columnist at Turkey's Sabah newspaper, wrote on Monday that everyone needed to take the report seriously because Rand was working directly for the US Defense Department.

“No one should look at this issue as a conspiracy theory,” he said. “If you don’t see how all of these are finely scripted and coordinated from one single centre, I have nothing to add. Don’t get surprised if a coup attempt emerges.”

Yusuf Kaplan, a conservative writer at Turkey's Yeni Safak newspaper, predicted on Monday that instead of being undertaken by followers of the Pennsylvania-based cleric Fethullah Gulen, the next coup would be perpetrated by Kemalist and secularist groups within the military.

Gulen is accused of masterminding the coup on 15 July 2016, a charge he denies. Kemalists uphold the values of Mustafa Kemal Ataturk, who founded the secularist Turkish republic and was the country's first president.

Erdogan, too, delved into the issue over the weekend. Without directly talking about the report, the president said that the Turkish people’s resistance to the 2016 coup attempt should be a lesson for everyone.

“Our people have earned a great and serious experience,” he told journalists accompanying him on a visit to Pakistan on Saturday.

“Next time they won't even question whether to go out [to resist]. Everyone will pour out to the squares.”

In a speech at a party event on Sunday, Erdogan pointed out that his ruling Justice and Development Party (AKP) had the highest number of members in Turkey with 10 million people.

Ferhat Unlu, a government-aligned writer, said on Twitter: “Isn’t it meaningful that Erdogan highlighted his party’s membership number as coup rumours are heightened by the RAND report?"

The report also put Turkish Defence Minister Hulusi Akar in an awkward spot by describing him as the go-to person for US-Turkey relations in a country where around 90 percent of the population currently hold anti-American views.

“Throughout this turmoil, Hulusi Akar has remained a key interlocutor for the US and other foreign militaries,” the report said.

“His retention of his position as TGS (Turkish General Staff) chief in 2017 and subsequent appointment as minister of defence in July 2018 in the first presidential decree under the new executive presidential system suggest that he will continue to be the leading figure in Turkish defence affairs for some time.”

In a statement released earlier this month, after several weeks of silence, the Turkish defence ministry said the report was unreasonably ambiguous and the comments referring to the Turkish military were baseless and unserious.

“We are saddened to see that some expressions in the report have been consciously, or unconsciously, twisted and used in the country,” the statement said.

The report also claimed that the Erdogan government had established the National Defence University as the ultimate educational body for the military after the coup attempt in order “to break down the Turkish military’s insular culture as guardians of secularism”.

In response, the defence ministry said the Turkish military and its units were following the country's laws and regulations, and its commander-in-chief, the president.

In what was seen as a further attempt to address the criticism, Akar himself talked about the issue last week.

“I received the [RAND] report with sadness that the statements [in the report] about myself, the Turkish military and the National Defence University were scripted disingenuously to be used by circles to put a wedge between us,” he told a Turkish newspaper.

Some have claimed the whole debate was started in order to control the narrative within the Turkish media and public as the government battles domestic and foreign problems such as the economy and war in Syria.

“New coup allegations are scripts written by the government to save itself from its woes,” said Alican Uludag, a reporter on legal affairs at the secularist Cumhuriyet daily.

“Yes, this government will leave. However with an election, in a democratic way.” 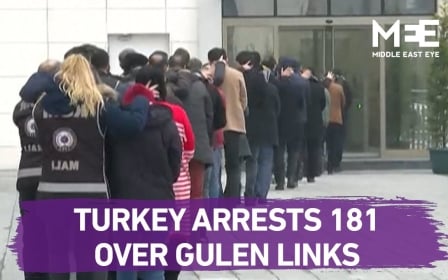 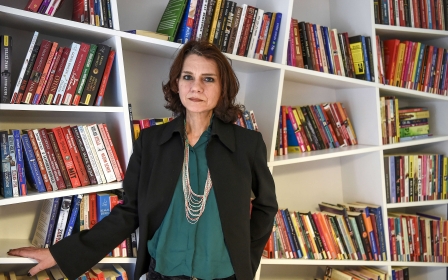 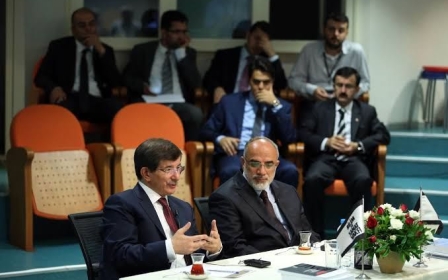