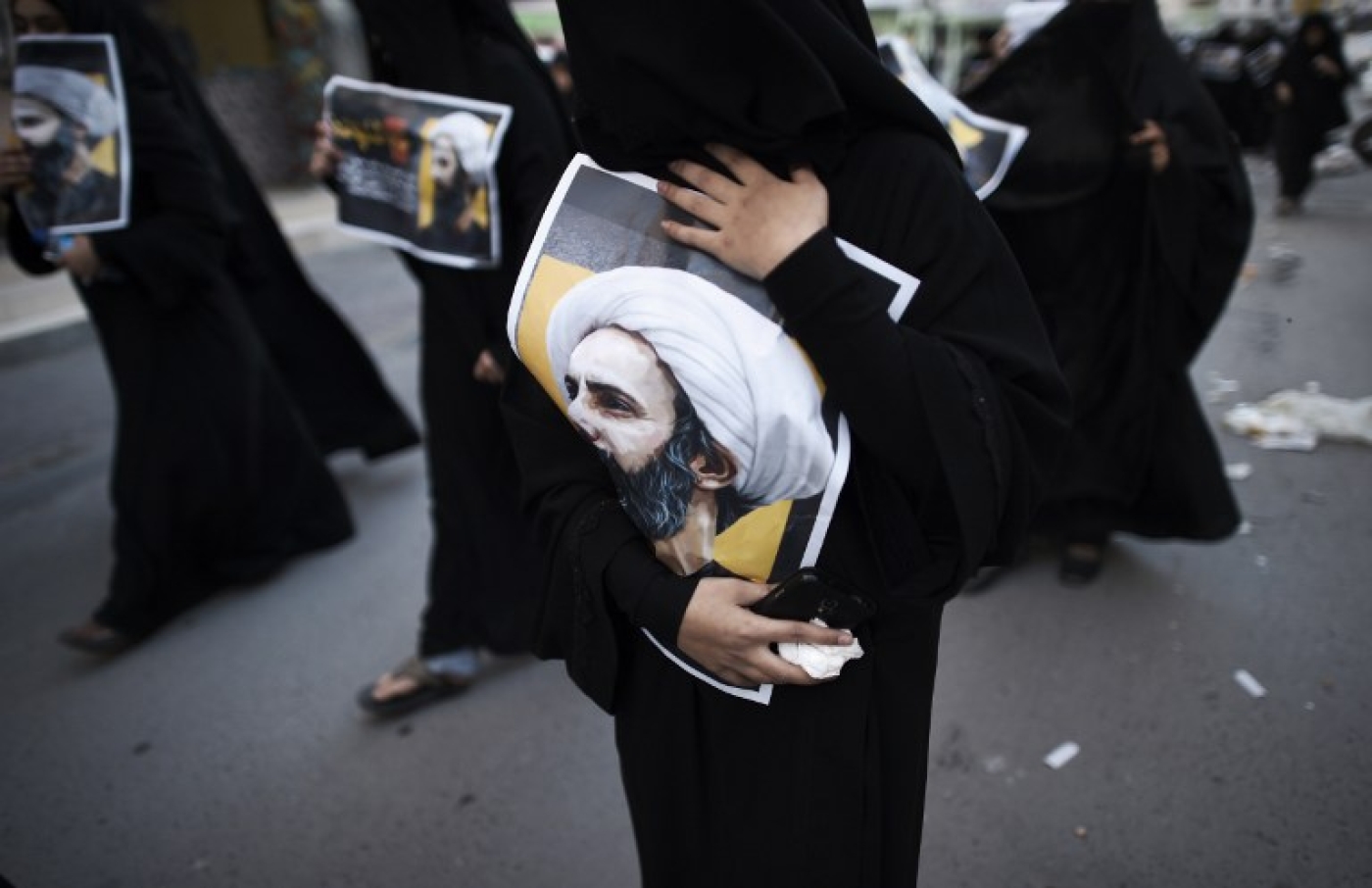 On Saturday, setting of a firestorm of criticism from Iran to the UN, the Saudi government executed 56-year-old Nimr and 46 others, mostly people linked with al-Qaeda attacks in the kingdom in the 2000s, on terrorism charges.

Eight years earlier, a US official, described in a Wikileaks cable only as a political officer, met Nimr in the cleric's hometown of Awamiyah, in Saudi Arabia's eastern Qatif area.

During the wide-ranging conversation, Nimr - who according to the cable had recently delivered sermons and given interviews supporting Iran - sought to distance himself from the country, "saying that piety is only God alone, and that all nations act in their own interests".

"Al-Nimr said he was against the idea that Saudi Shi'a should expect Iranian support based on some idea of sectarian unity that supersedes national politics," the cable reports.

The officer's analysis at the end of the cable, however, calls Nimr's comments on Iran into question.

"The Sheikh eagerly attempted to divorce himself from the image of being an Iranian agent," the cable said. "Though it is certainly possible that al-Nimr changed his tune on these issues for the company of a US diplomat, the pace, passion and certainty with which he spoke seemed to reflect true belief, and not cold political calculation or manipulation. In any case, his ideas seem to be internally contradictory."

While it might be possible to theoretically distance himself from Iran while also arguing for Saudi Shias' rights to seek foreign assitance, Iran was the only country at the time that would have worked with the community to undermine the Saudi government, the cable reads.

"It is perhaps this reality that leads some local analysts to believe that al-Nimr would not hesitate to join Iranian agents in a possible uprising," the cable said.

Eventhough he argued for the right of the Saudi Shia community to seek external support in the case of a conflict, Nimr indicated during the conversation that he would not support violence.

"When asked by [the political officer] as to whether his tough talk promoted violence or simply warned of it as a possible repercussion of continued discontent in the Shia community, al-Nimr responded that if a conflict were to occur he would 'side with the people, never with the government'," the cable said.

"Al-Nimr stated that whether it is the Holy Mosque takeover, Iranian Revolution and [Eastern Province] Shia uprising of 1979; the realities of external pressure after September 11, 2001 and internal panic after the Saudi Arabia attacks of 2003 and 2004; or the advent of satellite television and the Internet," the cable said, "the Saudi government has never introduced change but has instead always been forced to change."

According to the cable, Nimr also: