Jeremy Keenan
Just days after the election, an attack on army troops forced Algeria’s politicians to move on, in a big way 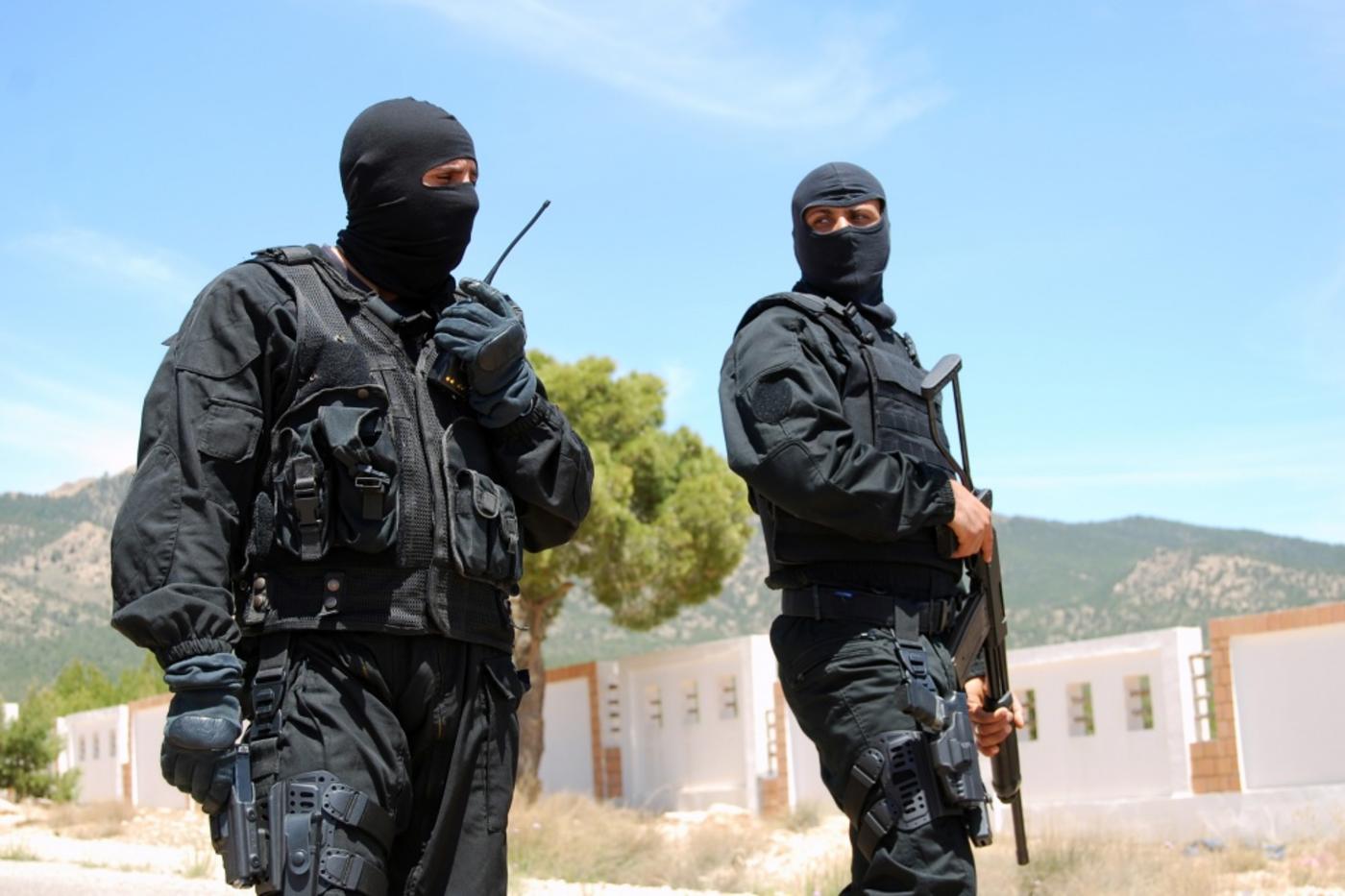 Algeria’s sham presidential election has come and gone. My last comment in “Algeria’s dead man walking” was that the two or three days after the polls closed could be decisive. It now looks as if they may have been, but for an entirely different reason.

I was referring to what might happen if the top presidential rival Ali Benflis got more “real” votes than incumbent President Abdelaziz Bouteflika. Would he declare himself ‘president-elect’ and mobilise popular demonstrations, or succumb, as in 2004?

The official result gave 81.49 percent of the 10,468,848 votes allegedly cast to Bouteflika and 12.30 percent to Benflis. The numbers were based on a 50.70 percent turnout; figures that are, of course, incredible.

Indications, however, are that Benflis may have got more “real” votes than Bouteflika. Benflis himself says that only six million votes were cast and that he got four million of them. In fact, he also said that he got some 50 percent of them, which doesn’t tally. But, things rarely do in Algeria. Six million might be about right, as it would include all the fraudulent votes.

Most opposition parties and civil society movements reckon, the real turnout was around 15 percent. On the government’s well-established track record of using a threefold multiplier to massage election turnouts, the real turnout would be 16.9 percent.

But, Benflis did not fight. Apart for declaring the election fraudulent and saying that he did not recognise the results, the former prime minister said he would now work toward building an opposition coalition to challenge the next election, whenever that will be.

That will not give the Bouteflika camp sleepless nights, especially with Benflis becoming the target of the street’s anger for having given the election credibility. Many see him as either naïve for thinking he could win an election he knew was rigged, or a “stooge” of the regime. By Saturday, Algerian politics had moved on, in a big way.

Around 10 pm on Saturday 19 April, as the ruling elite celebrated the re-election of their “virtual” or “zombie” president, as the social media has dubbed him, a troop of soldiers was heading back to Algiers.

Some reports said they were returning from securing polling stations, others that they had been searching for militants. Near the village of Iboudraren (Tizi Ouzou province), the military bus ran into an ambush. According to local officials, a large group of “Islamist insurgents”, reportedly Al Qaeda in the Islamic Maghreb (AQIM), opened fire on the bus. At least 14 soldiers were killed and several injured. It was the worst attack on the Algerian military for a long time.

If AQIM was responsible, then it marks a serious escalation of “terrorist” activity in Algeria. However, The Independent’s Robert Fisk, one of the region’s most experienced journalists, wondered whether in a recent article the attack signaled the return of Algeria’s “civil war” of the 1990s. “Was al-Qa’ida coming back?” Fisk asked.

“Or were - heretical thought - the old government ‘exterminators’ of the civil war, security agents who operated within the Islamist rebel movements, back at work,” he added. “Could some dangerous, covert branch of the ‘deep state’ have slaughtered the country’s own soldiers to inject fear back into the hearts of Algerians?”

Local sources suggest Fisk’s “heretical thoughts” may be correct. Although no hard evidence has yet emerged, there is widespread belief in the region, and elsewhere, that the attack was a “false flag” operation, undertaken by the Département du Renseignement et de la Sécurité (DRS) “old guard”, General Mohamed “Toufik” Mediène’s people.

Algerian sources believe that if Iboudraren was a false-flag operation, it is because the “old guard” DRS, opposed to Bouteflika’s fourth term, wants to show Algerians and the outside world that Bouteflika’s election claim that he has brought “stability” to Algeria is false. It may also have been intended to remind Bouteflika he still needs the DRS “old guard” to keep this sort of violence in check.

Was the timing of the attack coincidental? People in the region believe it was planned by the DRS for the eve of the anniversary of the “Berber Spring”, a manifestation of Berber (Amazigh) culture and identity that climaxed on 20 April 1980 - only to be brutally quashed by the security forces.

The anniversary demonstration in Tizi Ouzou was reportedly peaceful, until the arrival of the police. A video, posted on the internet on 20 April showed police using tear gas and brutally beating hundreds of protesters. An Amazigh rights participant described “women and children running for safety in every direction”. One local hospital reported admitting over 60 injured protestors. At least 50 were reportedly arrested.

Local people believe the strong-armed police tactics were an attempt to play the same strategy as in 2001. Then, the security forces crushed the “Berber insurrection” (“Black Spring”) of April 2001. It is thought 125 local people were killed; thousands injured and tortured. The people of Kabylie asked the government to remove their security forces from the region. The government obliged, but to teach the people a lesson sent their own thugs and agents into the region to ensure a plague of terrorism and criminality. By around 2007, the situation had got so bad that local people pleaded for the return of the security forces.

Sources on the ground believe the message of 20 April, coming only hours after the Iboudraren attack is a repetition of the “Black Spring” message: with such ‘terrorism’ in your region, you need more security forces there.

Tensions over the affair are adding to further turbulence that was exposed by the vote, with several other key messages also coming from the election. One is that the Algerian people are angry, frustrated and more opposed than ever to both Bouteflika and the regime. Another is that the “non-violent” option for change has lost credibility.

More worrying for the Algerian people is that with Europe looking to Algeria to help it reduce its dependency on Russian gas, Western countries (with the UK, US, France and Spain in the lead) have made it clear they are backing the Bouteflika fourth term option and its supposed “stability”. “Stability”, in the Algerian context, is nothing more than a euphemism for repression, with a blind eye being turned - as has been the case since 1992 - to the Algerian regime’s repression and abuse of human rights.

With such a “green light” from the West, the regime is not losing time in letting the Algerian people know where things stand. With the polls scarcely closed, members of the Barakat movement and other opponents of Bouteflika’s fourth term had become the targets of revenge. The message to the people of Tizou Ouzou was also very clear.

If the rumours about the Iboudraren attack are correct, then Algeria is facing an extremely serious situation, with the grim prospect of an escalation of violence on all fronts.

Photo Caption: Algerian troops have been carrying out missions in southern and western Algeria where tensions with the local Berber population have been high (AFP)