Israel-Palestine: There are no more excuses for Palestinian divisions 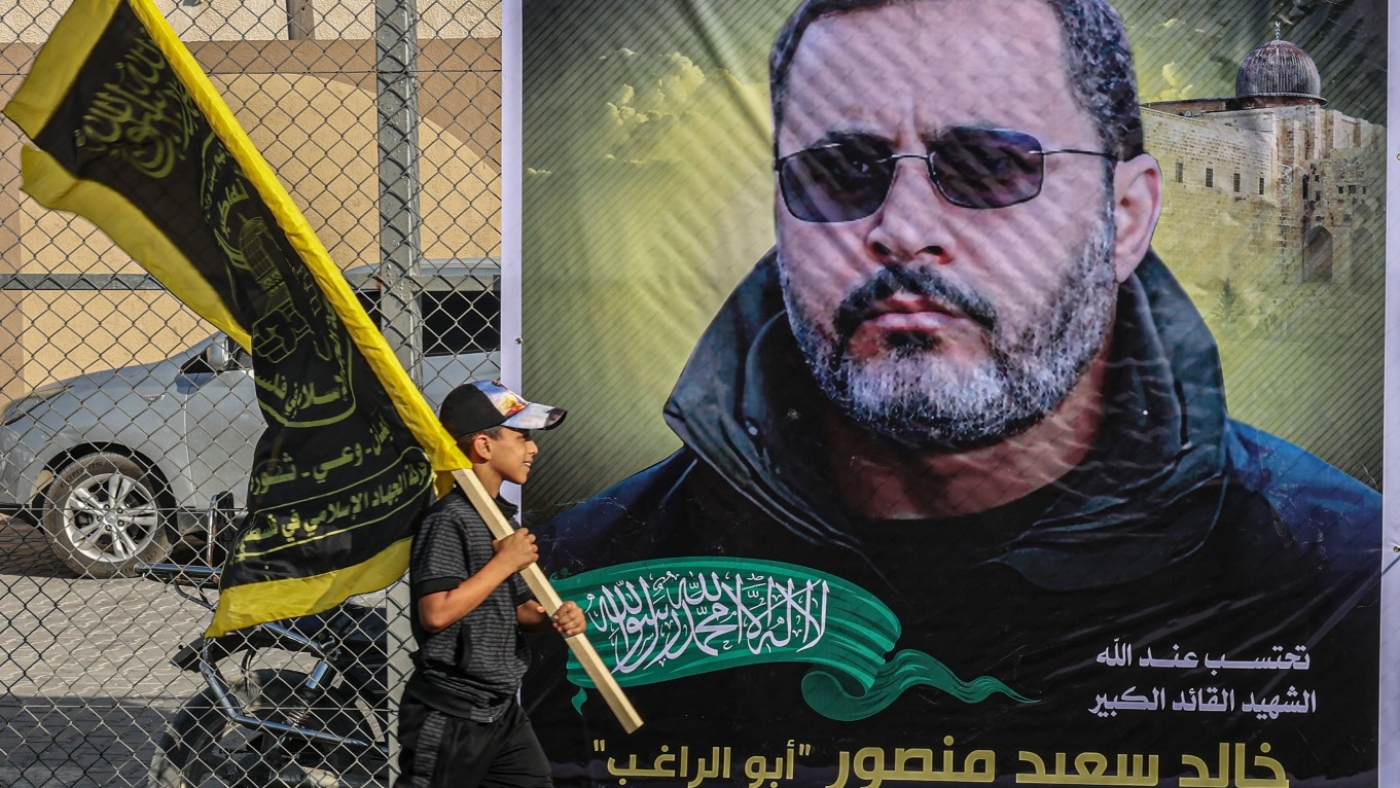 A Palestinian boy holding an Islamic Jihad flag passes a picture of the group's leader, Khaled Mansour, who was killed by an Israeli air strike on 8 August 2022 (AFP)

The latest onslaught on Gaza shows the evolving conflict dynamics at play in Israel/Palestine. The absence of Hamas in this confrontation marked a notable change from previous wars, which have largely been driven by an escalatory logic of attacks between its military wing and the Israeli army.

Last week, Israeli forces arrested Islamic Jihad leader Bassam al-Saadi in Jenin, a city that has become central to resistance in Palestine and is effectively outside the security control of the Palestinian Authority. Days later, the Israeli army assassinated Tayseer al-Jabari, another Islamic Jihad leader, in Gaza and then began bombarding the territory in anticipation of retaliatory attacks.

After the highly destructive 2014 Gaza war, seven years of uneasy, relative calm had prevailed until war broke out in May 2021. Since then, the situation in Gaza has become increasingly volatile. Tensions over Al-Aqsa Mosque in Jerusalem have emerged as a conflict trigger, and the confrontation between Islamic Jihad and Israel marks another major flashpoint.

Attacks on Gaza frequently precede elections in Israel, and the timing of this latest assault could be read as an attempt by the Israeli government to bolster the image of Prime Minister Yair Lapid as a tough and decisive leader. Israel's actions could also be interpreted as an attack on an Iranian proxy, in an attempt to scupper talks to renew the Iran nuclear deal.

Others have suggested the Israeli assault was largely intended to erase the gains made by Hamas in the 2021 war, where it positioned itself as the defender of Jerusalem, strategically linking the situation in Gaza to wider issues affecting all of the Palestinian homeland.

On this reading, the absence of Hamas from the battlefield is seen as a dent in its credentials as a resistance movement and an embarrassment for its inability to govern the actions of Islamic Jihad.

It is vital that concerted efforts are made to stabilise and transform the situation in Gaza. Urgent action is needed to prevent the further deterioration of a major humanitarian crisis. Gaza has been experiencing a slow-motion humanitarian catastrophe for years, with 80 percent of people dependent on aid, a poverty rate of more than 50 percent, and unemployment at nearly 47 percent.

The latest outbreak of violence could make things even worse. It led to another temporary closure of the Kerem Shalom and Erez border crossings, preventing the movement of people and goods into and out of Gaza. There were stark warnings that, amid the fuel crisis and border closures, Gaza’s hospitals would imminently have to cease operations. Israel has since reopened the borders, which is crucial to ensuring that rehabilitation and reconstruction can proceed.

It is vital that the ceasefire holds, and that Gaza is not dragged into another extended period of hostilities. The UN's Middle East envoy has warned that the "ceasefire is fragile" and that renewed violence would have "devastating consequences".

It is also important to note that Israel's ability to carry out short and destructive military campaigns, such as the one we just witnessed, with very low costs politically is a product of dwindling regional and international support for Palestine.

The wave of Arab normalisation with Israel has contributed to this situation, while other world leaders tend to make hollow statements about "standing by Israel" and "its right to defend itself". This rings especially hollow considering that the targeted assassination of a political leader, followed by pre-emptive strikes, is anything but defensive.

The need for unity

This reality of declining support for the Palestinian cause underscores the urgency for progress towards Palestinian unity. Israel's latest military operation might be seen as an attempt to reverse the steps towards Palestinian unity made during the 2021 war, in terms of the renewed linking of issues across the geographical and political divides, from the occupied West Bank, to the 1948 territories, to Gaza. The latest escalation will surely widen the divide between Islamic Jihad and Hamas, and make the situation more combustible. But in the context of dwindling global support for the Palestinian cause, there can no longer be any excuses for internal divisions, which are a major barrier to establishing an effective political platform that could one day end the reality of occupation.

The deadly violence meted out against Gaza in recent days is a grim reminder that, until justice is delivered for Palestinians, the situation across the country will remain highly volatile. The lives and livelihoods of more than two million besieged Palestinians in Gaza are at the mercy of policy formulas that make a drip-feed of humanitarian and development aid dependent upon assuaging Israeli security concerns.

This formula has been described as "aid for calm," while more recently the Israeli government has followed a policy of "economy for security" in Gaza. While such measures may provide minimal relief and short-term stability, they are ultimately doomed to fail under the conditions of occupation and blockade. 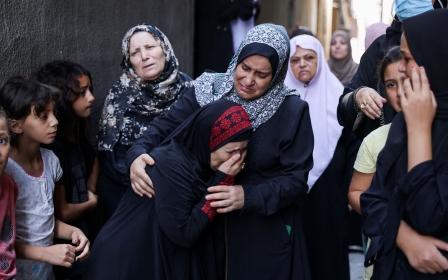 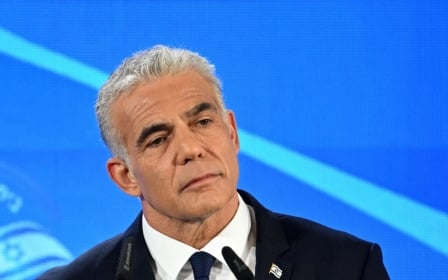 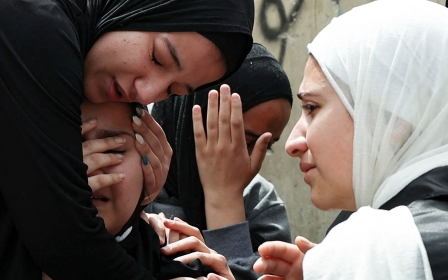