Zeynep Koç
Washington’s punitive measures are antagonising not only Turkey’s leadership, but also the entire government apparatus and parties across the political spectrum 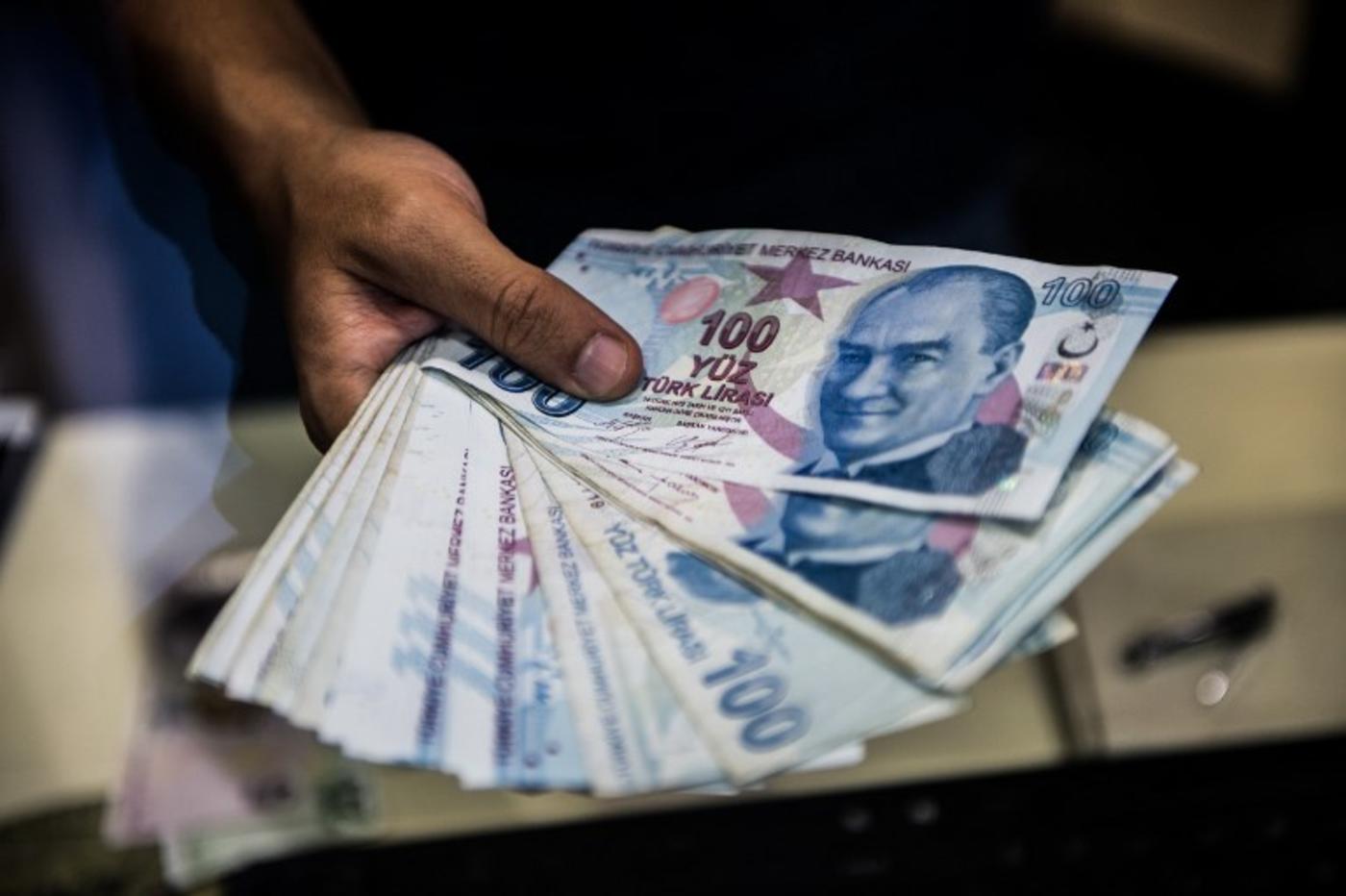 Eminent journalist Bob Woodward’s new book Fear: Trump in the White House reveals the unorthodox and dangerous agendas being pushed within the administration of US President Donald Trump.

In one scene, former chief economic adviser Gary Cohn allegedly hid from Trump a letter that would have terminated the free-trade agreement between the US and South Korea, concerned that the president would impulsively sign the document and put at risk all US interests in Asia.

People with agendas that disregard US policies and interests, if they can reach the president, may be able to further their causes by appealing to his unpredictable diplomatic leanings. Trump’s openness to drastic and dramatic policy changes makes room for such moves.

This theme is particularly interesting in light of recent developments in Turkey-US relations, with many Turks now wondering which behind-the-scenes actors might have been pushing outlandish policies through the White House.

Bilateral relations have been strained amid disagreements over the role of the Kurdish YPG (People’s Protection Units) in Syria, which Turkey describes as an offshoot of the PKK, a group designated by both countries as a terrorist organisation. Yet, instead of working to solve this rift and strengthen their bilateral alliance, the Trump administration has repeatedly changed course and blindsided Ankara.

In the current context, it would be very hard to find Turkish officials willing to engage with the US to find middle ground, as they would risk criticism from the whole nation if the process caused further currency depreciation

Most recently, this dynamic has played out over the imprisonment of evangelical pastor Andrew Brunson, arrested for allegedly collaborating in Turkey’s failed 2016 coup attempt. The White House has called for his release, while Turkey has cited the ongoing court process. Ahead of November’s midterm elections, the Trump administration has become increasingly impatient amid pressure from the evangelical community - an important part of Trump’s shrinking electoral base.

The story comprises conflicting accounts, including that the White House at one point claimed it had secured a transactional deal for Brunson’s release by helping to ensure the release of a Turkish national held in Israel.

Turkish sources, meanwhile, have cited the divided nature of the Trump administration as the cause of the conflict, with Secretary of State Mike Pompeo leading negotiations with Turkey while Vice President Mike Pence, himself an evangelical, simultaneously spoiled the process by pushing for sanctions in the White House. Even more significant, though, were the dramatic steps subsequently taken by Washington.

Following social media threats from Trump, the US announced sanctions against Turkish Justice Minister Abdulhamit Gul and Interior Minister Suleyman Soylu. Sanctioning two individuals who have no assets in the US was seen as bizarre; the move was unprecedented in NATO and further pushed apart the alliance’s largest two armies.

A week later, Trump vowed to double steel and aluminum tariffs on Turkey, which retaliated by placing an additional tax on various US goods, including cars, alcohol and tobacco products. Amid this financial tit-for-tat, the Turkish lira persisted in its downward spiral.

Later, Trump’s national security adviser, John Bolton, stated that if Turkey were to release Brunson, its currency crisis could go away “instantly” - indicating that the Trump administration not only triggered the capital flight, but might have actively organised some of it. Otherwise, without changes to the larger structural issues at the heart of the Turkish economy’s vulnerability, capital flight could not be reversed “instantly” through the release of a pastor.

The financial aspect of this crisis has massively damaged relations on the Turkish side. By trying to use sanctions and fiscally coercive measures to bully Ankara into releasing Brunson, Washington has ultimately antagonised not only the Turkish administration, but also the entire government apparatus and parties across the political spectrum, including the opposition.

In interstate conflicts, beyond public clashes and rhetoric, there are always officials trying to resolve matters behind the scenes. However, when foreign policy disputes get mixed up with financial conflicts, the situation becomes more complex. In the current context, it would be very hard to find Turkish officials willing to engage with the US to find a middle ground, as they would risk criticism from the whole nation if the process caused further currency depreciation.

Given the erratic nature of statements from the US administration, and especially from Trump on Twitter, the risk of being blindsided during such negotiations is very real. Through its actions, the US administration is antagonising not only Turkey’s leadership, but also anyone with an official standing.

If the US continues mixing foreign policy with financial threats, it will have a hard time finding anyone to work with in Ankara. It is not clear who has been pushing these unorthodox and disadvantageous Turkey policies in Washington, but it is time for greater oversight and correction.

With Turkish President Recep Tayyip Erdogan slated to visit New York next week to attend the UN General Assembly, this could be an opportune time for the White House to revisit its Turkey policy.

- Zeynep Coskun Koc is is a research fellow at Al Sharq Forum. Prior to joining Al Sharq, she was a Dr Herchel Smith fellow at the University of Cambridge, conducting economic and anthropological research about the MENA region. 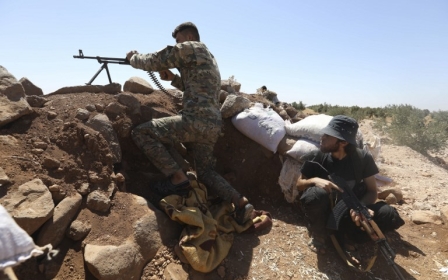