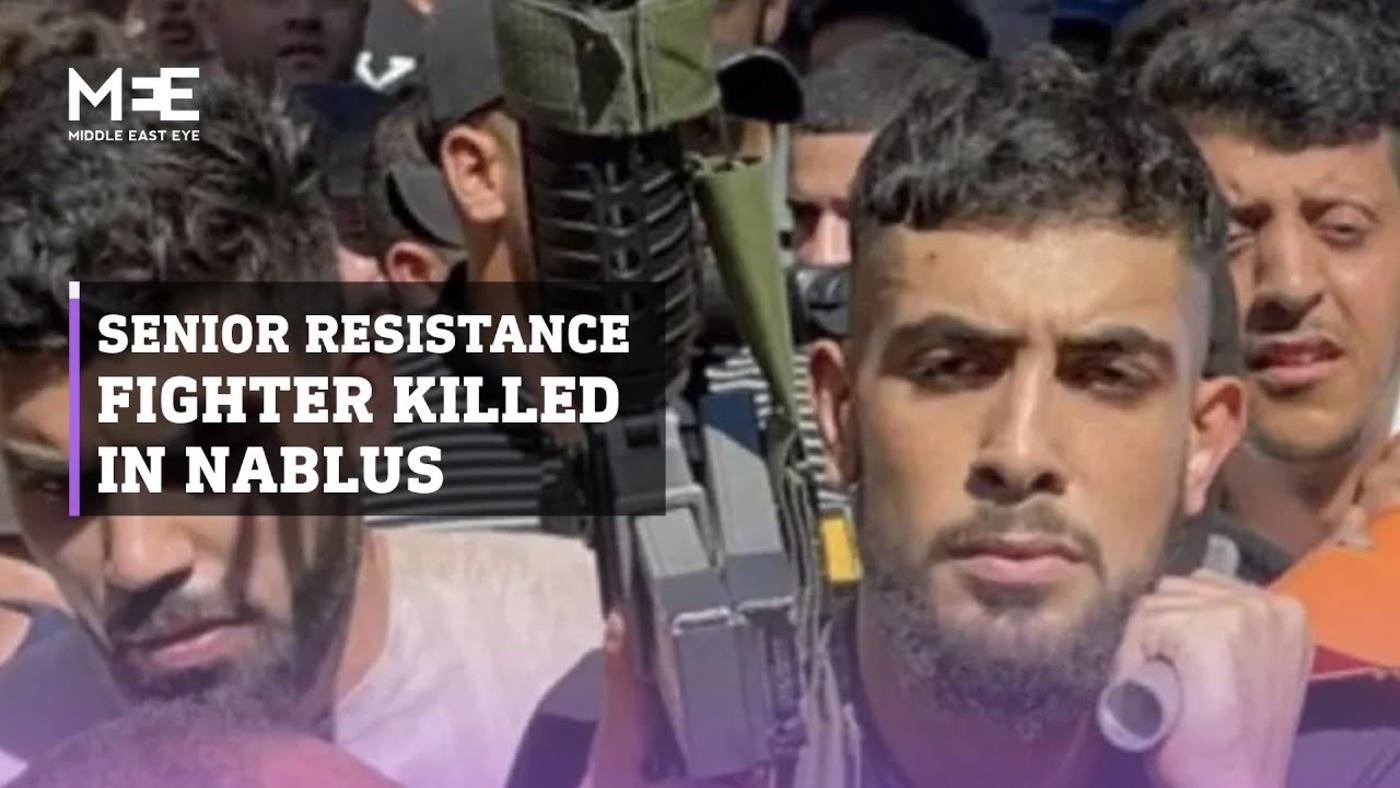 Three Palestinians, including senior militant commander, are killed in Israeli raid on the West Bank

Gofran Sawalha
Israeli troops killed three Palestinians, including the senior resistance fighter Ibrahim al-Nabulsi, during a raid centred on a house in the occupied West Bank city of Nablus on Tuesday.

The raid comes just two days after deadly fighting between Israel and Islamic Jihad in Gaza was halted by a truce. 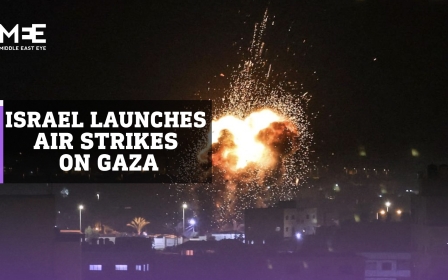 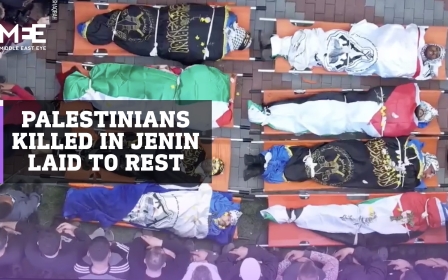 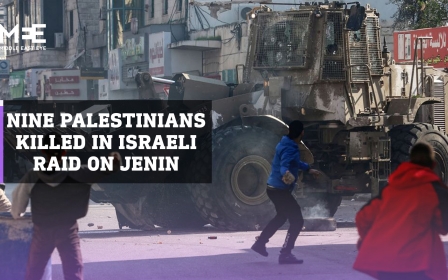 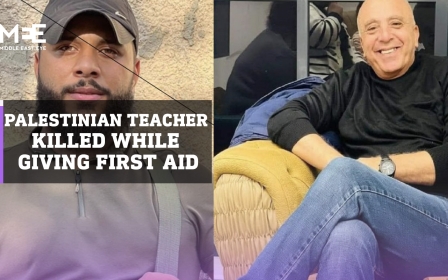 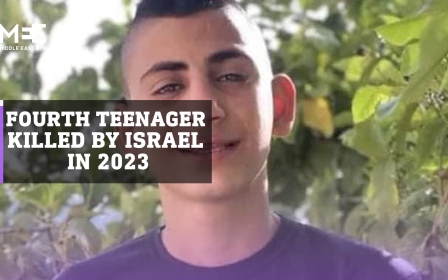 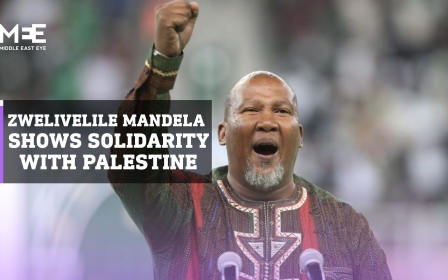 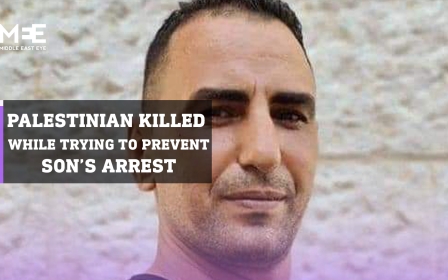 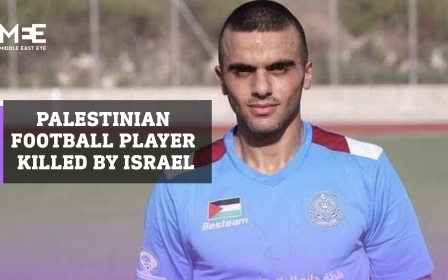