El-Nehaya (The End) is set in 2120 and predicts a war that destroys Israel, as well as the disintegration of the US 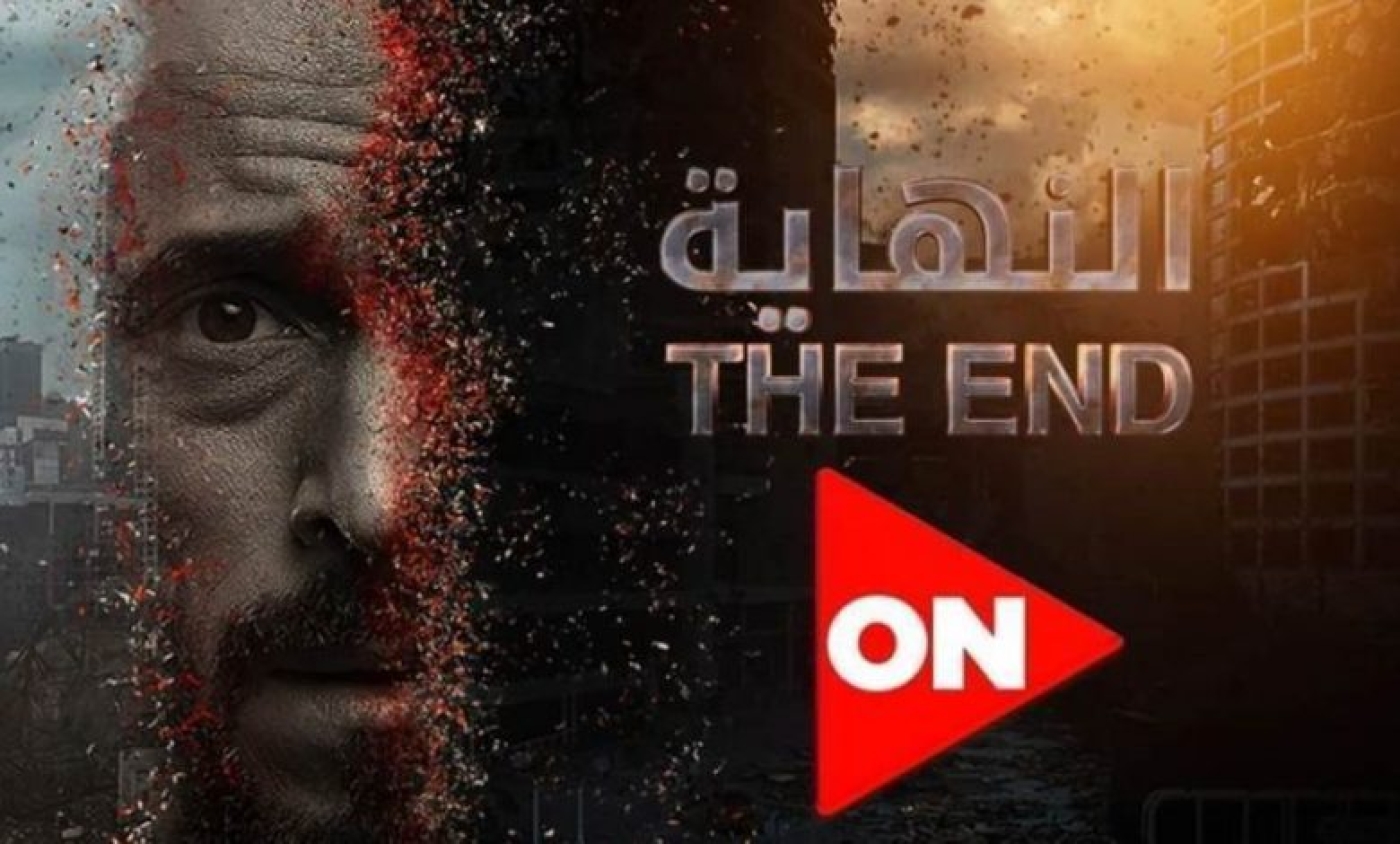 Israel’s Ministry of Foreign Affairs has hit out at an Egyptian television series that predicts the destruction of the state of Israel and the disintegration of the United States.

The science fiction drama El-Nehaya, which means "The End", is set in 2120 in a dystopian world dominated by cyborg clones.

In one scene in the first episode, a teacher tells his students about the "war to liberate Jerusalem", which leads to the destruction of Israel before the state reaches the centenary of its founding.

El-Nehaya is being broadcast during the holy month of Ramadan, a peak time for newly produced series to air on TV.

Israel’s foreign ministry said in a statement that the series “is completely unacceptable especially because the two states have had a peace treaty for the past 41 years”.

Egypt and Israel had fought four major wars before signing a peace treaty in 1979.

The controversial drama is produced by Synergy, one of Egypt’s biggest production companies, and broadcast on the privately owned ON and Al-Hayat television networks.

It was directed by Yasser Samy and written by Amro Samir Atif. The cast features a number of promising young Egyptian actors.

The series revolves around the story of a computer engineer who sets out to rescue humanity from an energy disaster that will hit the world in 2120.

In the show, humans share the future with robots, drones and cyborg clones.

El-Nehaya has successfully attracted a wide audience since its first episode aired on Friday.

In a scene in the first episode den0unced by the Israeli government, the engineer tells a class of students he is teaching about changes in the balance of power across the world in the middle of the 21st century.

He shows a holographic map of a divided United States of America, telling his students that the US, once a unified country, started to disintegrate into entities in the north and south after prolonged wars.

“America was the central supporter of the Zionist state,” the teacher tells his students.

With the US disintegrating, the teacher then explains how Arab states seized the opportunity to get rid of its "fierce enemy," Israel.

“The war started, and it was called the war to liberate Jerusalem... it ended quickly with the destruction of the Israeli Zionist state, before 100 years passed on the date of its establishment. The majority of Israeli Jews ran away and returned to their countries of origin,” says the show's protagonist, without explaining why those Jews had originally left Europe.

Israel captured the west part of Jerusalem in 1948 and occupied its east in the 1967 war.

El-Nehaya's writer Amr Samir Atif told the Associated Press that the destruction of Israel "is a possible future in the absence of real peace and true stability in the region... Peace should be based on justice.” 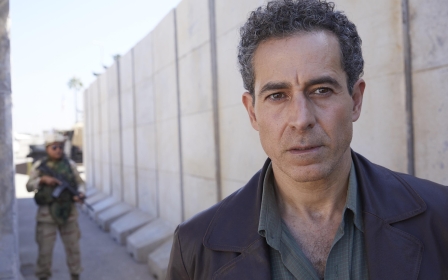 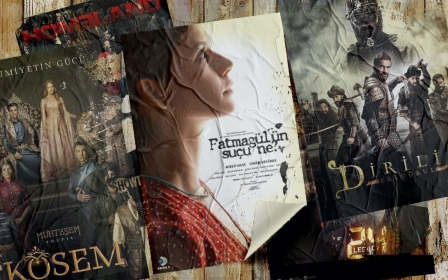 Books
How Turkish TV, Bollywood and K-pop spell the end for the American century 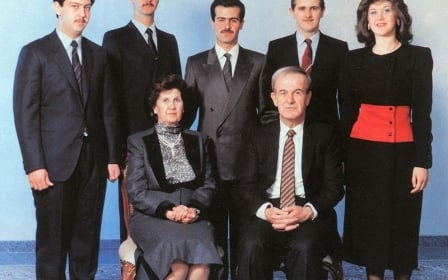