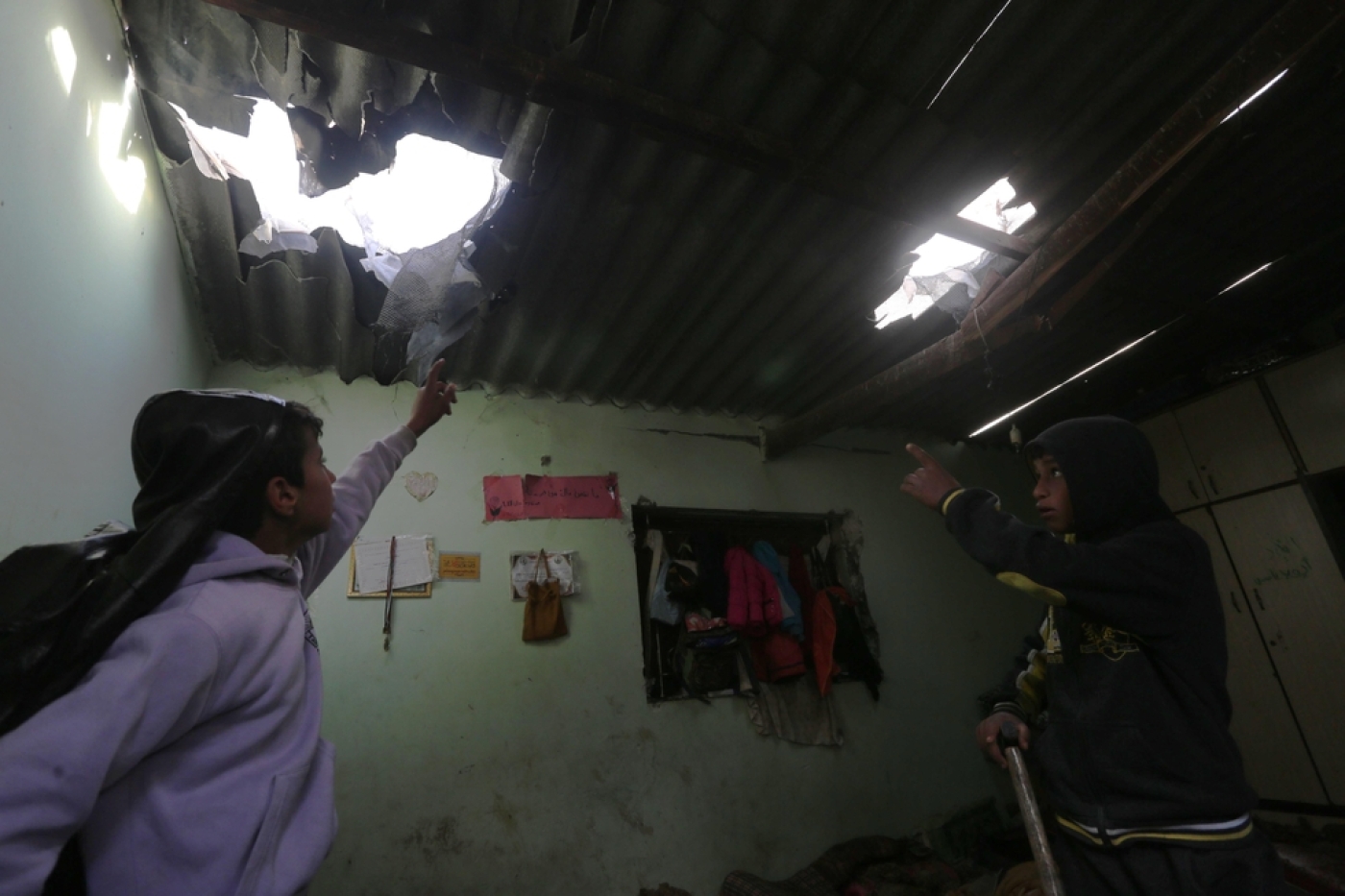 Yasin Abu Hussa, 10, died in a raid targeting a base of the Hamas movement's military wing in Beit Lahiya, in the north of the Gaza Strip, Qudra said, one of four strikes the Israeli military said it carried out in response to rocket fire into Israel on Friday night.

Hours after her big brother was killed on Saturday, Israa’ Abu Hussa died from her wounds, according to Qudra.

"No injuries have been reported."

Israel’s military later said that it had responded by hitting four Hamas targets in Gaza.

The Times of Israel reported that Islamic Jihad supporters organised a rally in Gaza later in the day to show solidarity with the detained Palestinian journalists.

Tensions have been boiling in Israel and Palestine since last autumn. Since 1 October, a wave of violence has killed 189 Palestinians, 28 Israelis, two Americans, an Eritrean and a Sudanese, according to an AFP count.

Many of the Palestinians were killed while allegedly carrying out or attempting to carry out knife or car-ramming attacks. A number of others were shot and killed by Israeli soldiers during demonstrations, while others were killed in Israeli air strikes on Gaza.

Since the end of Israel's deadly assault on the Gaza Strip in the summer of 2014, approximately 34 projectiles fired from the Strip have hit Israel, according to military data. Gaza Siege
'Aleppo's hell is better than this': The Syrians who want out of Gaza