Purchasing power of Lebanese in free fall, with minimum monthly wage of 675,000 pounds now worth just $27 The Lebanese pound sank to a new low on the black market on Friday, with no end in sight to the economic and political crisis plunging ever-growing numbers into poverty.

According to websites monitoring the black market rate, the pound was trading at 25,000 to the dollar, or nearly 17 times less than its official peg value of 1,500.

The new record, topping a previous low of more than 24,000 earlier this week, adds to the troubles of the newly formed Lebanese government, which has failed to meet for more than a month amid a festering diplomatic crisis with Gulf countries. 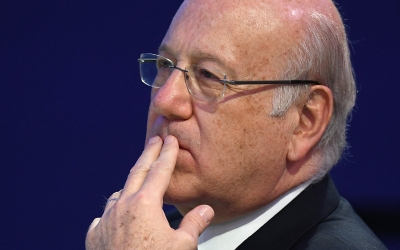 Lebanon's much-reviled political barons are also divided over the fate of the judge probing the deadly August 2020 Beirut port blast, which was widely blamed on government negligence and corruption.

With the currency losing more than 90 percent of its value in two years on the black market, the purchasing power of Lebanese is plummeting, and the minimum monthly wage of 675,000 pounds is now worth just $27.

A small group of demonstrators broke into the Ministry of Social Affairs on Friday in protest against the current situation.

According to the United Nations, four in five Lebanese are now considered poor. The World Bank estimates it may take Lebanon nearly two decades to recover its pre-crisis per capita GDP.

The energy ministry on Friday also raised the prices of petrol, diesel fuel and cooking gas, according to the state-run National News Agency.

Devastated by the drastic devaluation of the Lebanese pound, more and more people are embracing cryptocurrencies.

While statistics are hard to come by in the country, the global excitement surrounding bitcoin seems to be finding some traction.

As of January 2020, the company Blue Wallet, which allows people to store cryptocurrencies securely on blockchain, showed an increase of 1,781 percent in the number of registered portfolios in Lebanon, the highest in the world.

According to data from Reuters, which interviewed six bitcoin traders in September, several million dollars are reportedly exchanged for bitcoin every day in Lebanon.

"The volumes traded on the market have increased significantly as of late. It’s estimated that monthly transactions on bitcoin are currently reaching $10m. This is not 'nothing' for a country like Lebanon," he told MEE. 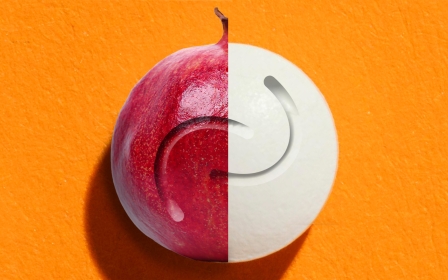 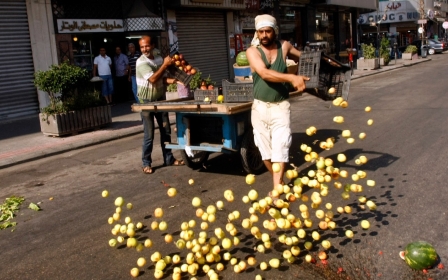 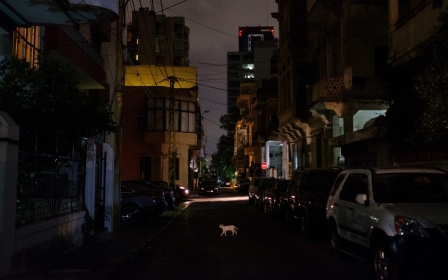