Hezbollah and ousted prime minister Saad al-Hariri are set to nominate Mohammad Safadi, a businessman with links to Saudi Arabia 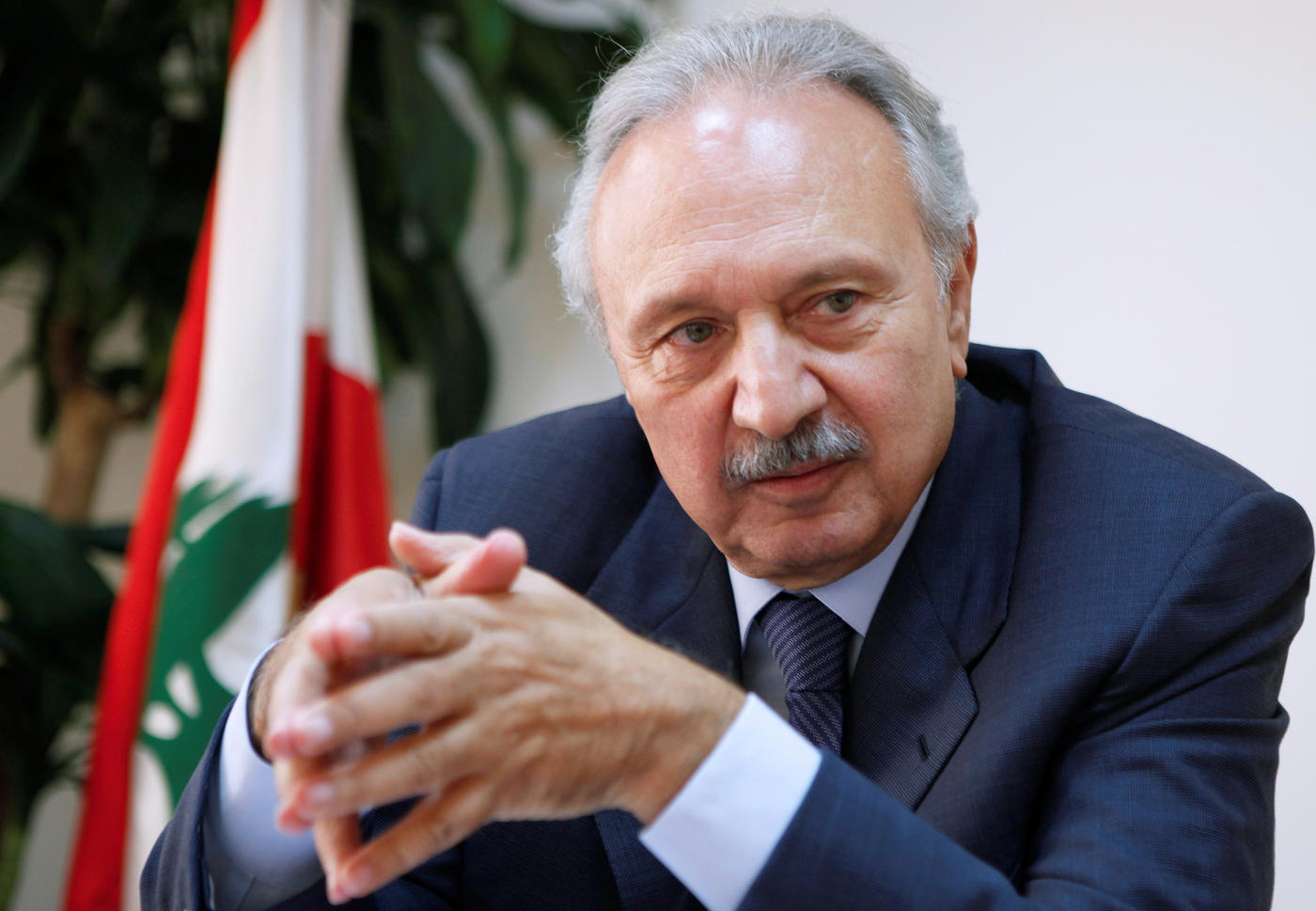 Mohammad Safadi, 75, has served as finance minister and minister of economy and trade in the past (Reuters)
By
MEE staff

Three of Lebanon’s largest parties have agreed to nominate Mohammad Safadi, a former finance minister, to become prime minister, according to reports.

Lebanon's prime minister must be a Sunni Muslim, according to its constitution.

MPs from Hariri’s Future Movement are expected to nominate Safadi in a formal process that is set to begin soon though there has been no official confirmation from the parties or from Safadi.

The candidate with the most votes from MPs will be elected as prime minister in a process that will be overseen by President Michel Aoun, a Maronite Christian.

Safadi, 75, is a prominent businessman from Tripoli and has served as finance minister and minister of economy and trade.

He is described as having made his fortune in Saudi Arabia and being close to the Saudi royal family in a 2009 US Embassy cable published by Wikileaks.

The next government will be expected to win international financial support to alleviate the country’s worst economic crisis since the 1975-90 civil war, while also addressing the demands of protestors which have brought the country to its knees.

Lack of services, corruption and unemployment are at the heart of a crisis which has also caused banks to impose controls on financial transfers abroad.