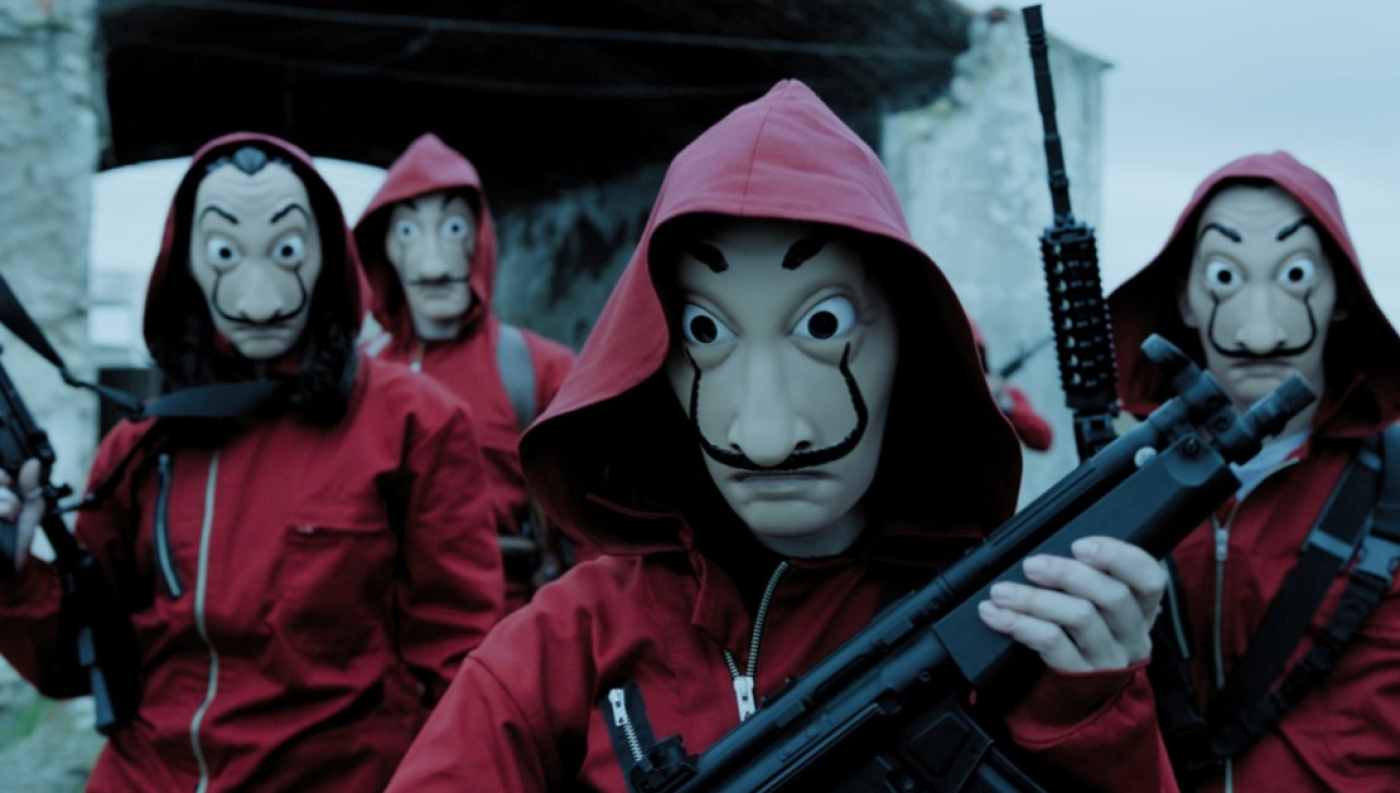 Ahead of the release of the fifth season, actors from the popular series appeared on Israel’s Channel 12 on Friday to promote the return of the show.

When asked about his visit to Israel, Darko Peric, who plays the role of Helsinki, said: “It was a marvellous experience and I hope to come back again. I know that there are a lot of fans here, and the people here are great. 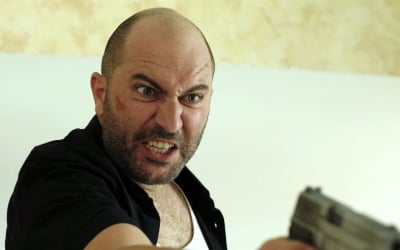 “When people travel to Israel, they always talk about strict security and police measures, but when I arrived here even the police wanted to take pictures with me. It was great!”

Spanish-Armenian actor Hovik Keuchkerian expressed his desire to visit Israel, noting that he had heard “wonderful things” about the country.

He then went on to praise Fauda, an Israeli drama about an undercover unit, the mistaravim, whose commandos carry out missions in the occupied Palestinian territories while disguised as Arabs.

Fauda was created by journalist Avi Issacharoff and actor Lior Raz, partly based on their experiences in the Israeli army, and its consultants include Gonen Ben-Yitzhak, a former Israeli security coordinator and elite commando.

It has been heavily criticised by activists and commentators, who have accused the show of exploiting Palestinian suffering and turning it into entertainment.

The comments praising Israel have sparked fierce backlash online, with users calling for a boycott of the show and writing negative reviews.

“While millions of Money Heist fans wait for the fifth season, performers from the successful show appeared on an Israeli channel, expressing their support for the Israeli occupation and celebrating its criminal activities against Palestinian(s),” one Twitter user wrote.

Turns out @lacasadepapel's cast sang praises about the Israeli occupation & the drama they produced inspired by oppressing & killing Palestinians. What a shame. #BoycottLaCasaDePapel #lecasadepapel https://t.co/kq07R1gPox

Several Twitter users called on Alba Flores, one of the show’s cast members, to speak out against her co-stars.

Flores tweeted on 15 May in solidarity with Palestinians during Israel’s most recent aggression in Gaza which resulted in the death of at least 248 people.

Translation: There is no justification for the massacre. All our support for the Palestinian people. #PalestineUnderAttack #FreePalestine

Peric and Keuchkerian were not the first Money Heist stars to praise Israel: co-star Jaime Lorente heaped praise on the country during a 2019 visit.

“When they talked to me about going to Israel, I agreed right away. I had heard a lot about this amazing country and how special it is and about the Tel Aviv nightlife and the great food. I’d love recommendations about where to eat hummus and falafel,” he said at the time.

Several social media users took to the IMDb database website to post negative comments and reviews of the show, following the interview.

“The cast should stop showing their love for an apartheid state that kills Palestinians, destroy their homes and steal[s] their land,” read one comment, with a rating of one star out of ten.

Another review accused the show of “claim[ing] to support the oppressed and downtrodden yet they openly support the Zionist occupation of the Palestinians."

Last week, Palestinian protesters disguised as characters from La Casa de Papel participated in demonstrations against an illegal Israeli outpost in Beita, south of Nablus, in the occupied West Bank.

Users on social media said that the negative comments could help in raising awareness about the Palestinian struggle.

“Reducing the rating of the series will not liberate Palestine, but it will affect production and affect viewers and advertisement in the event that the campaign becomes global,” suggested Twitter user Ahmed Shehade.

“Like when we succeeded in decreasing the rating of Facebook and Instagram on Google Play and the App Store, we are able to make an achievement and lower the rating of the La Casa de Papel series on IMDb,” said satirical Palestinian account Meshhek.

But not everyone was critical of the interview. David Lange, executive director of advocacy organisation Israellycool, reacted to the interview stating: “This alone is a good reason to watch La Casa de Papel.”

This article is available in French on Middle East Eye édition française. 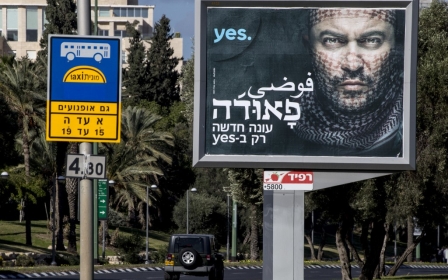 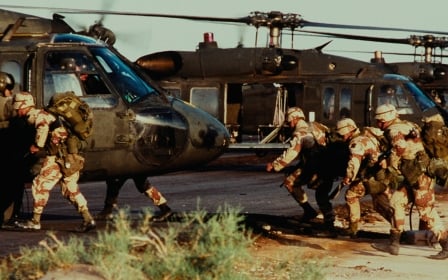 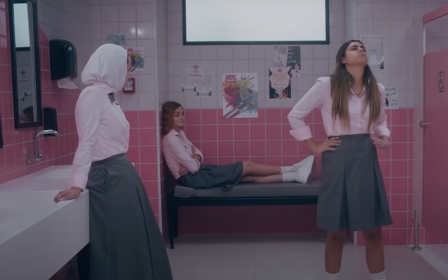