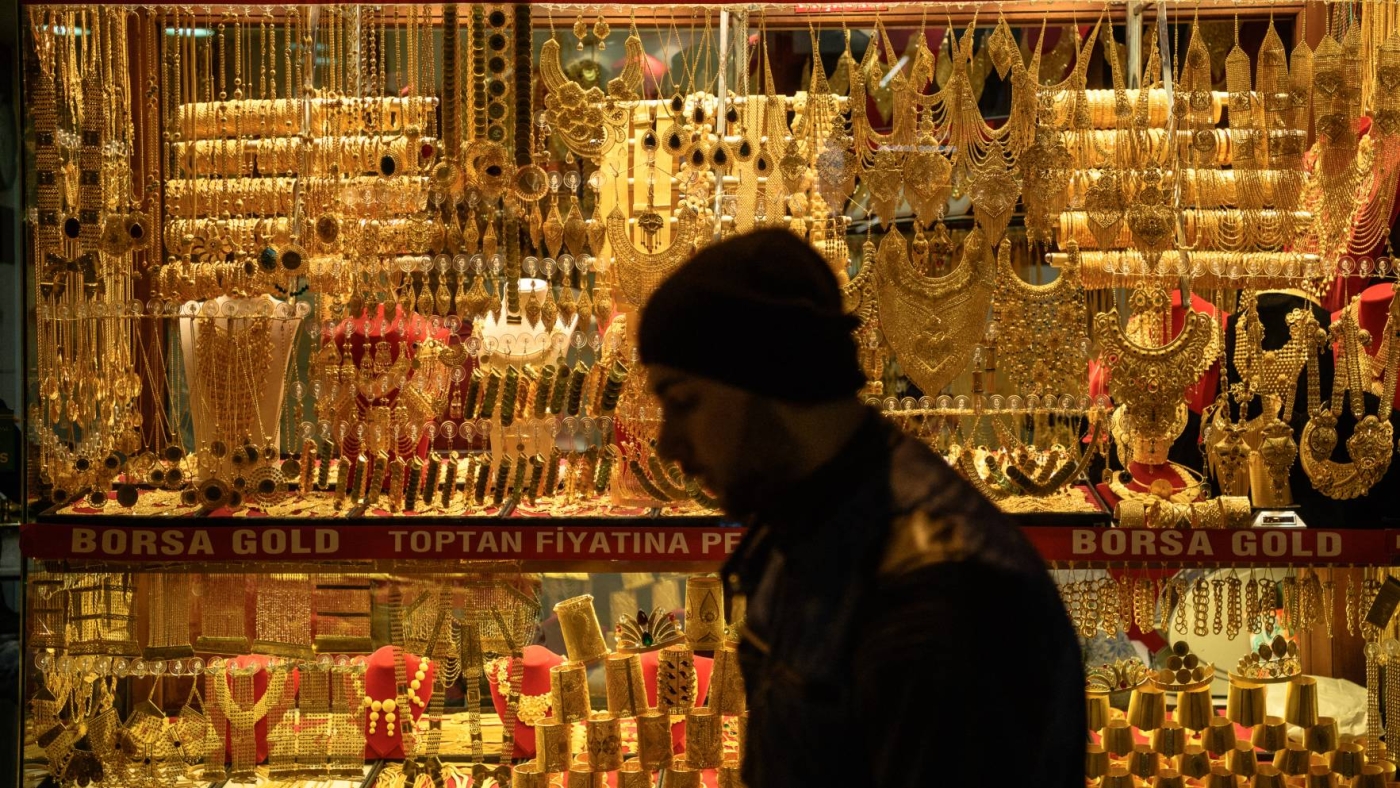 Turkey's finance minister has announced a new scheme aimed at converting billions of dollars worth of households' gold into lira, and bringing it into the country's banking system.

Nureddin Nebati announced the plan to investors during a visit to London, where he added that Ankara hoped 10 percent of the gold held by Turkish households, worth an estimated $250bn, would be converted into the country's currency, two people told the Financial Times.

"With this package, we will put under-the-mattress gold, which is estimated at around 5,000 tons, into the [banking] system. It is equivalent to about $250-$350 billion. A certain part of that amount will support the Central Bank’s foreign currency needs," he said during a press conference on Tuesday.

The minister added that 30,000 gold shops would be involved in the scheme, while five gold refineries would convert any gold jewellery obtained from Turks into gold bullion in order to add it to central bank reserves. The lira has been broadly stable since the start of the year following a bruising 44 percent slump in 2021, when the central bank slashed its policy rate in line with an unorthodox policy driven by President Recep Tayyip Erdogan - despite soaring inflation.

The lira hit a record low of 18.4 to the US dollar in late December, but rebounded after state intervention and Erdogan's announcement of a scheme to boost lira deposits by protecting them against depreciation.

However, some analysts remain sceptical that the deposits will provide a solution to the population's mistrust of the lira.

"The determinator of the valuation of the currency is the interest rate," one person who attended Nebati's meetings told the FT. "De-dollarisation by administrative means is impossible. Maybe they can make it work for a year but after that it will blow up."

During his meetings in London, Nebati defended Erdogan's policy of keeping interest rates low, and predicted inflation would fall by the end of 2022. Still, Goldman Sachs predicted in December that inflation could reach as high as 40 percent by mid-2022.

Still, attendees told the financial newspaper that Nebati appeared confident and well-informed in contrast to Berat Albayrak, the country's former finance minister and Erdogan's son-in-law, who Nebati replaced in December.

"This guy had a pitch. He'd prepared," Tim Ash, an emerging markets strategist at BlueBay Asset Management, told the FT. "The message was clear: 'Foreign capital is welcome. Forget about capital controls, we're not going to do that.' That's encouraging." 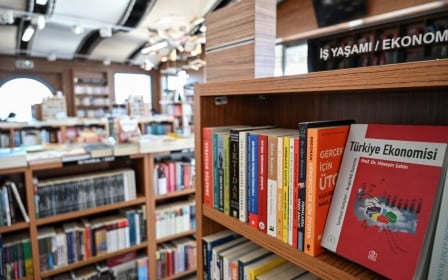